The City of Boulder’s Human Relations Commission is now accepting proposals from local organizations that would like to host a non-in-person event for the annual Indigenous Peoples Day. Indigenous Peoples Day, to be held between Friday, Oct. 8, and Monday, Oct. 11, 2021. The celebration is part of a national effort to recognize and honor the existence, culture and contributions of the original inhabitants of North America.

Community groups and organizations are eligible for grants through the Human Relations Commission with a maximum amount of $2,000 per event. In addition, the Office of Arts and Culture is offering enhancement sponsorships of up to $2,000 available per event for programs that include arts components.

Events must abide by all public health requirements and organizers will be required to provide a compliance plan where applicable.

For the past six years, hundreds of community members have participated in celebration activities including dances, poetry, teach-ins, film screenings and performances to celebrate Indigenous Peoples Day.

Indigenous Peoples Day Celebration 2016 from City of Boulder on Vimeo .

Indigenous Peoples Day is part of a national effort to recognize and honor the existence, culture and contributions of the original inhabitants of North America on the day that has been observed as Columbus Day since 1934. 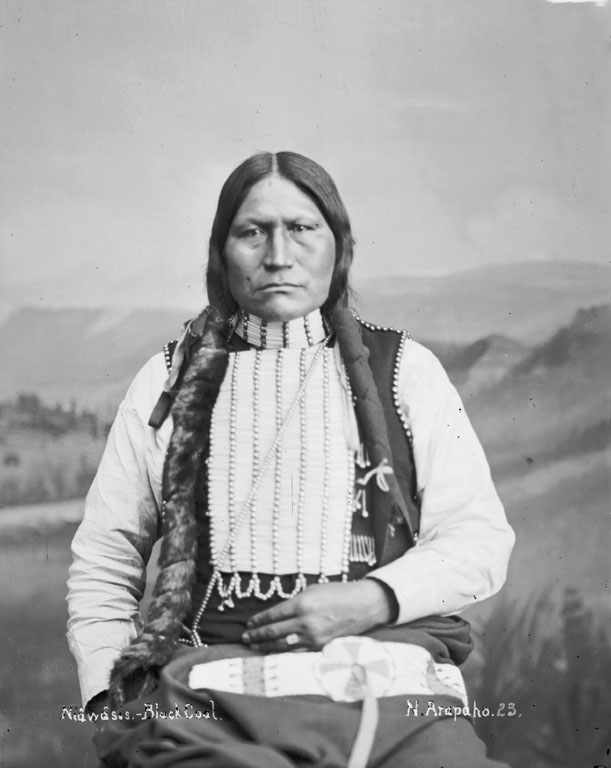 Locally, the City of Denver passed a one-year proclamation in 2015 replacing Columbus Day with Indigenous Peoples Day; this designation was made permanent the following year.

In a 2016 report prepared by the Governor of Colorado’s Commission to Study American Indian Representation in Public Schools, commission Chair Clement Frost of the Southern Ute Tribe called for the state to “recognize the role of American Indians in Colorado’s history and to ensure that this history is taught comprehensively and accurately.”  1 At both a national and regional level, it is important to realign the public’s knowledge toward a more whole, realistic historical perspective and provide opportunities to share the stories, culture and history of the Indigenous Peoples of North America.

In 2016, in collaboration with community members and the Human Relations Commission, Boulder City Council adopted Resolution No. 1190, a resolution declaring the second Monday of October of each year to be Indigenous Peoples Day. The resolution acknowledges that: