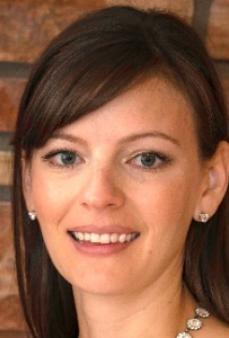 Mirabai Nagle was born and raised in Boulder. She has a deep love for her hometown and feels a deep commitment to making it a better place. She has had a lifelong interest in political science and governance.

Mirabai attended the University of Colorado at Boulder, where she graduated from the Leeds School of Business with a BS in Business Administration.

After graduation, Mirabai was hired at the corporate offices of Crocs where she worked in the Finance and Marketing departments.

Later, Mirabai attended the GIA (Gemological Institute of America), where she received her Graduate Gemology degree while also working in a fine jewelry store. After moving back to Boulder in 2011, Mirabai joined her family business.

In 2011, Mirabai joined the Sugar Loaf Fire Protection District. In 2014, she became a certified Emergency First Responder with SLFPD and won “Fire Fighter of the Year.” Throughout her years, she has also volunteered with a number of nonprofit organizations. Mirabai also sits on the board for United Paws Rescue.

Mirabai her husband Luke married in 2013. They reside in the City of Boulder portion of Gunbarrel. They enjoy skiing and spending time with family.