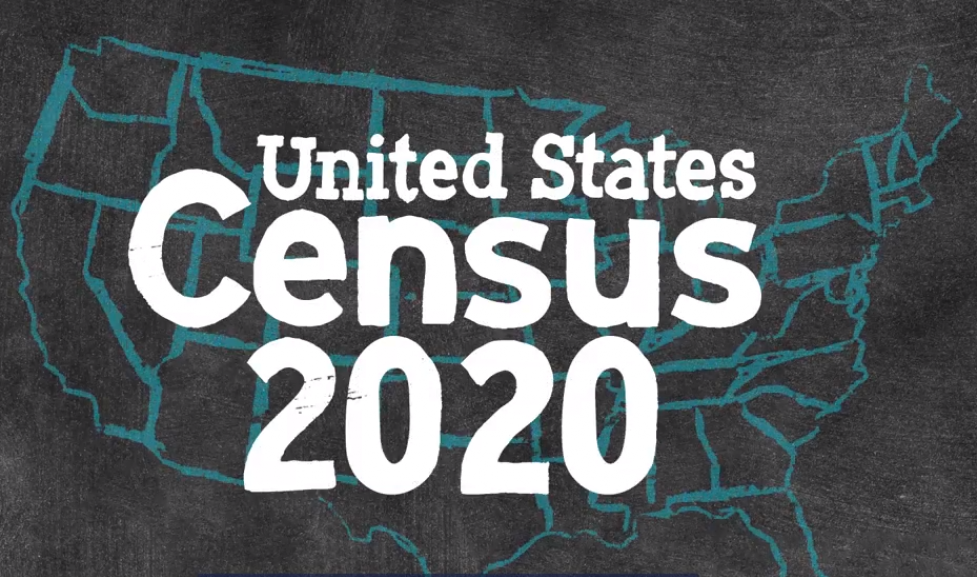 The Census Bureau released the first set of data from the 2020 Census in April 2021. Here are some of the key results:

Apportionment: Colorado will gain a seat in the House of Representatives

Next Steps: Data needed for redistricting will be available around August. The city will have a particular interest in reviewing the population count for the City of Boulder that will be released later this year.

What is the census?

Every ten years, the Census Bureau counts the entire population of the United States at the location where each person usually lives as required by the Constitution.

Why is the census important?

The City of Boulder aims for an accurate and complete census because the results:

Is the census safe?

Is the census safe?All data is protected under Title 13 of the U.S. Code. Records are confidential for 72 years by law. All Census Bureau employees swear a lifetime oath to protect respondent information.

The U.S. Census Bureau will never share a respondent's personal information with other government agencies. the penalty for wrongful disclosure is up to five years in prison and/or a fine of $250,000.

Data is only released in statistical format and cannot be used against you by any government agency or court. No individual records are released.

Boulder experienced the lowest rate of growth since pre-WWII

The number of school-age children in Boulder decreased slightly

Boulder’s racial diversity has not changed

Boulder remains similar in racial diversity as in 2000, while the nation became more diverse. Eighty-eight percent of Boulder’s population is White, with a 0.3 percent decrease from 2000, while the nation saw a percentage decrease of nearly 3 percent. Both the U.S. and Boulder’s population has more Asians, Pacific Islanders, and persons of two or more races. Boulder has a lower percentage of African American residents and a higher percentage of American Indians when compared to the nation. The number of persons of Hispanic origin rose by 8.3 percent in Boulder, while the national increase was 43 percent.

Consistent with national and regional trends, the number of family households in Boulder has decreased since 2000, while the numbers of non-family and single person households have increased.

There are more people living in non-institutionalized group quarters (e.g., student housing) in Boulder. The number of institutionalized persons 65 years and older has declined from 586 in 2000 to 419 in 2010, indicating that less of the senior population is living in skilled nursing homes.

North Boulder added the most housing units in the last decade

The census tracts in North Boulder added the most housing units, followed by the census tract that includes the Bear Creek apartments at Williams Village. Central and east Boulder also added units.

The number of vacant housing units doubled since 2000. The 2010 vacancy rate is 5.01 percent, rising from 2.8 percent in 2000; however, Boulder’s vacancy rate is still significantly lower than the average for Colorado (10.8 percent) and the United States (11.4 percent). Of the vacant units, the majority were for rent or for sale. Housing units vacant due to seasonal, occasional, or recreational use decreased from 2000.