The Boulder Forum on Economy, Climate and Community 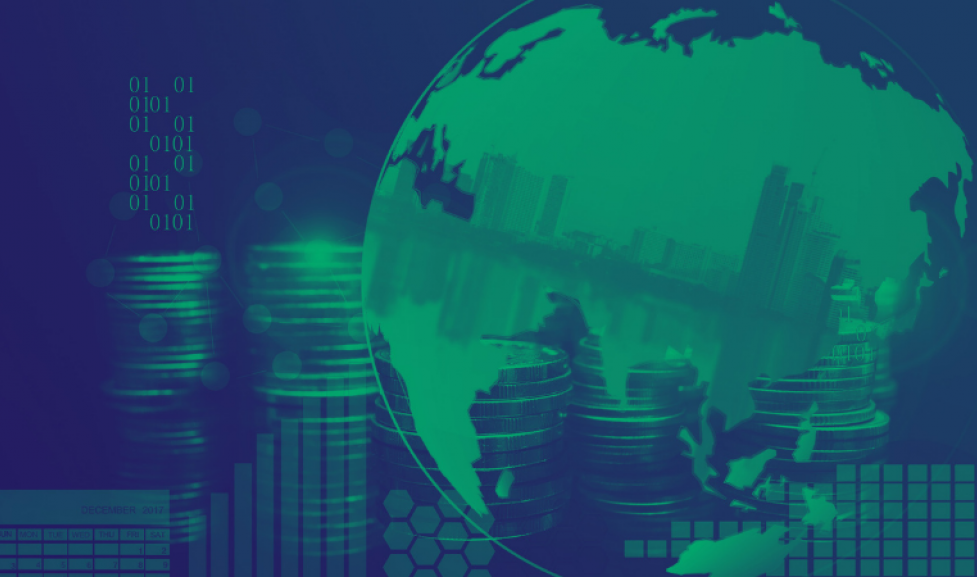 Boulder hosted a unique global discussion about the role of the economy in both climate change an climate stabilization. Drawing on leaders in fields central to solving both the climate crisis and a series of interrelated crises — energy systems, material economy/consumption, ecosystems and biodiversity — the webinars underscored the focus of the role of the economy in driving these crises, as well as its potential role in their solutions.

The goal of this Boulder Forum series is to galvanize a global conversation around the role of economic systems in the climate crisis and what action cities can take. We hope to normalize this type of discourse, as well as spur practical dialogues and action at the city level around the nation and the world. We invite partner cities, networks and entities to engage in dialogue and action. Learn more about how your community can participate. 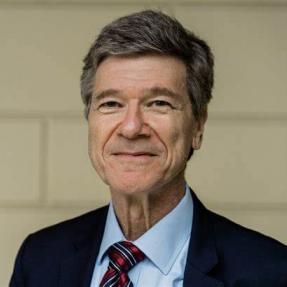 Jeffrey Sachs is a globally recognized economist and sustainable development leader. Dr. Sachs' work with the UN in the development of the Sustainable Development Goals (SDGs) has informed and influenced both public and private sector sustainability initiatives worldwide.

Based on this experience, Dr. Sachs has a unique vantage point from which to witness the impact that economic policies have had in driving both climate change and a host of related environmental and social impacts. Dr. Sachs described both the ways current policies perpetuate these economic impacts and opportunities for redirecting the power of the economy towards regenerating both human and environmental systems in ways that can both stabilize the climate and address a variety of other related crises. 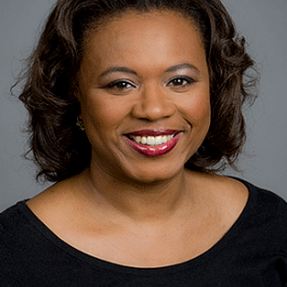 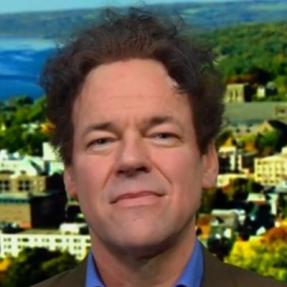 Jackson left a prosperous career on Wall Street to become the lead climate strategist for Mayor de Blasio in New York City. In this position, she was a key figure in helping to develop and implement New York City’s energy transition strategy. Jackson shared the stage with Robert Hockett, Cornell University professor of law. Hockett has been advising Congresswoman Alexandria Ocasio-Cortez on the Green New Deal since 2019, and he literally wrote the book on Green New Deal economics, "Financing the Green New Deal."

Following the mainstage panel, we were joined by Colorado State Senator Steve Fenberg for a locally focused Q&A session. Representing the 18th district of Colorado, Fenberg has served as Senate Majority Leader since 2019 and has been a champion of several pieces of key climate-focused legislation.

Towards a regenerative & distributive economy 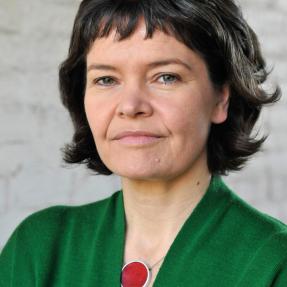 Kate Raworth is an economist at Oxford University and the author of “Donut Economics: Seven Ways to Think like a 21st-Century Economist.” Kate’s work with cities around the world in the development of equitable and redistributive economies has mainstreamed new standards for how economies should support human well-being. Raworth described the key challenges we face in the structure of our current economy and opportunities for creating economies that can both stabilize climate and dramatically improve the well-being of millions of people worldwide.

Redirecting the economy to regenerate the living world 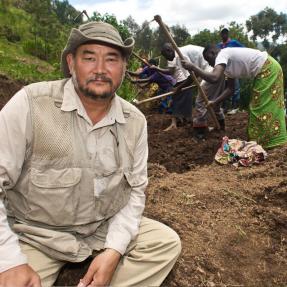 John Liu is a documentary filmmaker, social venture entrepreneur and ecosystems ambassador for the Amsterdam-based Commonland Foundation. Liu has a global perspective on both the state of the world’s ecosystems and some of the most exciting efforts to restore and regenerate them. He described a number of landscape scale regeneration projects that demonstrate what is possible when the economy is put in the service of recovering and regenerating land and its associated systems.

Building new economic policy that regenerates communities and the environment 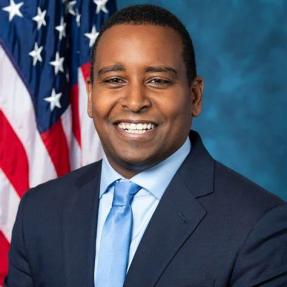 Congressman Joe Neguse represents Colorado’s second congressional district and is a rising star in the Democratic Party. He has distinguished himself as a leader across a range of issues including as co-chair of the House Select Committee on the Climate Crisis. Congressman Neguse discussed ways federal policy can be used to guide and focus the power of the economy on stabilizing climate and addressing a range of other pressing challenges.

Imagining the path forward: Finding a hopeful story for an ominous future 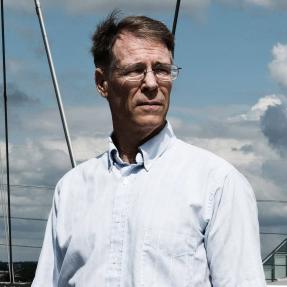 Kim Stanley Robinson is an award-winning science fiction writer whose novels frequently explore the ways human beings can respond to unique challenges. His most recent book, ”Ministry for the Future,” is an epic exploration of potential future human responses to climate change. One of the major themes explored in this fascinating work is how the economy might be redirected to enable a successful de-escalation of climate change. Mr. Robinson bookended the Economy and Climate Forum by encouraging us to consider our options for the future and how we might find our path to creatively and equitably solve this existential crisis.