OSMP Evaluation of E-Bikes on Trails 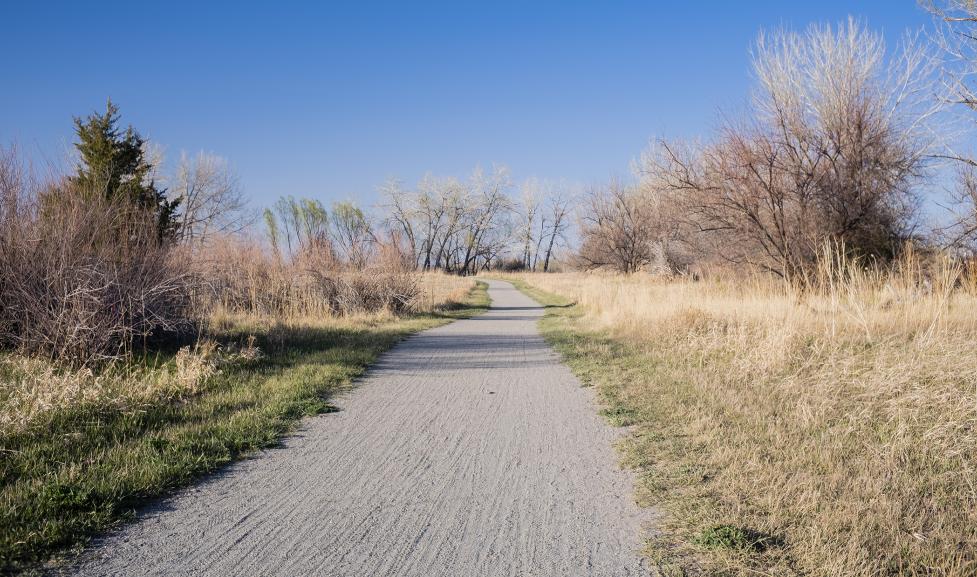 City of Boulder Open Space and Mountain Parks (OSMP) is working to evaluate the use of e-bikes on city open space trails where bikes are currently allowed. Currently, e-bikes are prohibited.

OSMP anticipates soliciting community feedback from early July to early August on a preliminary proposal being developed by staff regarding e-bike use on multi-use open space trails.

An e-bike is a bicycle with an integrated electric motor not exceeding 750 watts of power. E-bikes are treated by state statutes and local ordinance as bicycles. Local ordinance 7941 and State law (CRS § 42-1-102(58)) exclude e-bikes from the definition of a motor vehicle.

E-biking is an activity where participants are propelled by human power and low-powered electric-assist power. There are two classes of e-bikes being considered for use on open space lands.

Currently, e-bikes are allowed on City of Boulder multi-use paths, except those on open space lands. E-biking also is allowed on Boulder County Parks & Open Space trails in the plains. However, a city ordinance currently prohibits visitors from riding e-bikes on City of Boulder Open Space and Mountain Parks trails – unless the path or trail has been transferred to another city department.