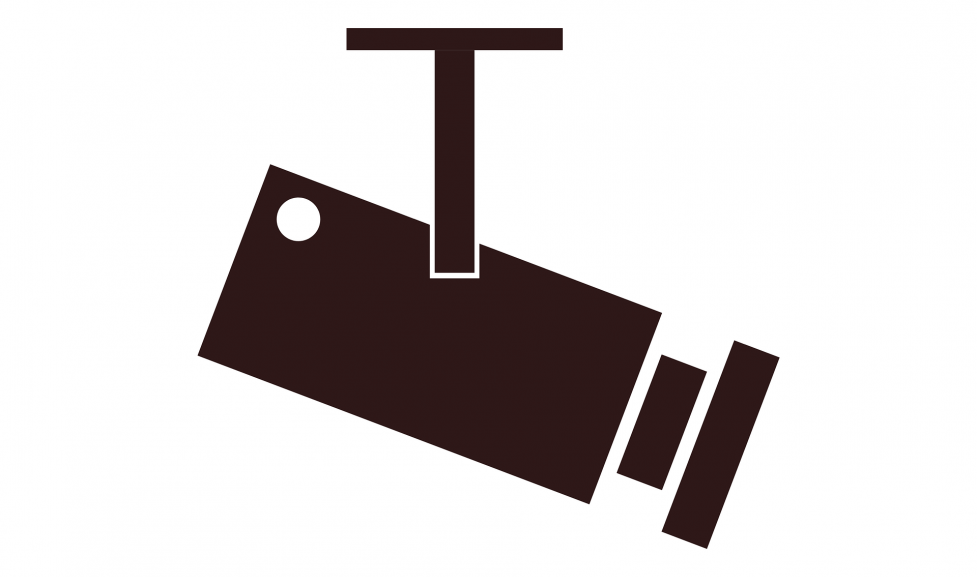 Police investigations frequently involve time-intensive neighborhood canvasses in an effort to locate a surveillance camera that may have captured evidence related to a crime. Knowing ahead of time where cameras are located greatly speeds up investigations. Many times, the best available video evidence isn’t of the crime itself, but of pathways and streets leading into and out of the scene.

Signing up for this program does not give Boulder police the ability to freely access your cameras, claim ownership or dictate the camera system’s function. This is simply a tool that officers will use to see who might have captured footage related to a crime. Based on the location of the incident, if we believe a nearby camera might have captured something of interest, we would then request that the owner provide security video from that date and time of the incident. Participation in this partnership is completely voluntary. All registered information will be kept confidential and will only be viewed by Boulder police personnel.

Yes, your information will only be viewed by Boulder police personnel.

There is an option in the form to fill out your preferred method of contact.

No, this partnership is completely voluntary.You will only be contacted if a crime occurs in your neighborhood and you are willing to share any footage your cameras may have recorded and/or photographed.