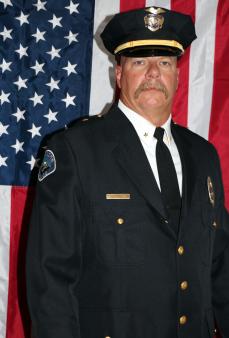 He is currently assigned to Support Services where he is in charge of the Victim Services, Photo Enforcement, Animal Protection and Code Enforcement units and is also the Commander of the SWAT, Bomb, and UAS (Unmanned Aircraft Systems) Teams.

Commander LeFebre’s previous assignments have included 10 years as a sergeant with time spent on two watches, the Special Enforcement Unit, and the Boulder County Drug Task Force. He also served as an operator, team leader and assistant commander for the Boulder SWAT team since 1993 and worked in a variety of positions in patrol, detectives and alcohol enforcement.