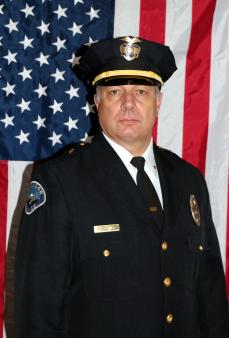 Commander Ron Gosage joined the Boulder Police Department in February 1992. Prior to that, he worked as a police officer in Wheat Ridge for three years and has worked a variety of assignments in his career, including patrol officer, detective and SWAT operator.

Commander Gosage is a graduate of the 248th session of the FBI National Academy and the 253rd session of Northwestern University Center for Public Safety-School of Police Staff and Command. He graduated from Regis College in 1988 with a bachelor’s degree in criminal justice.