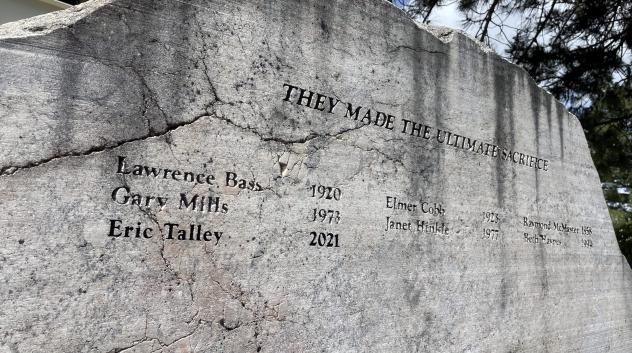 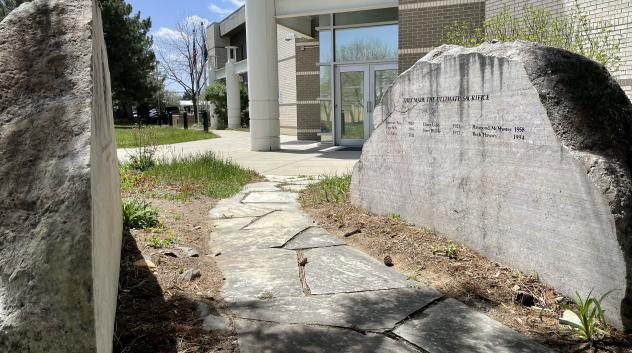 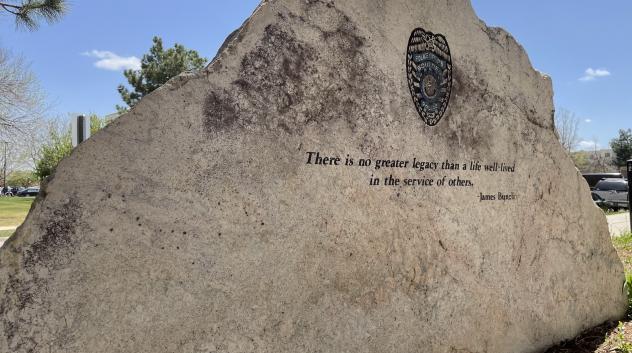 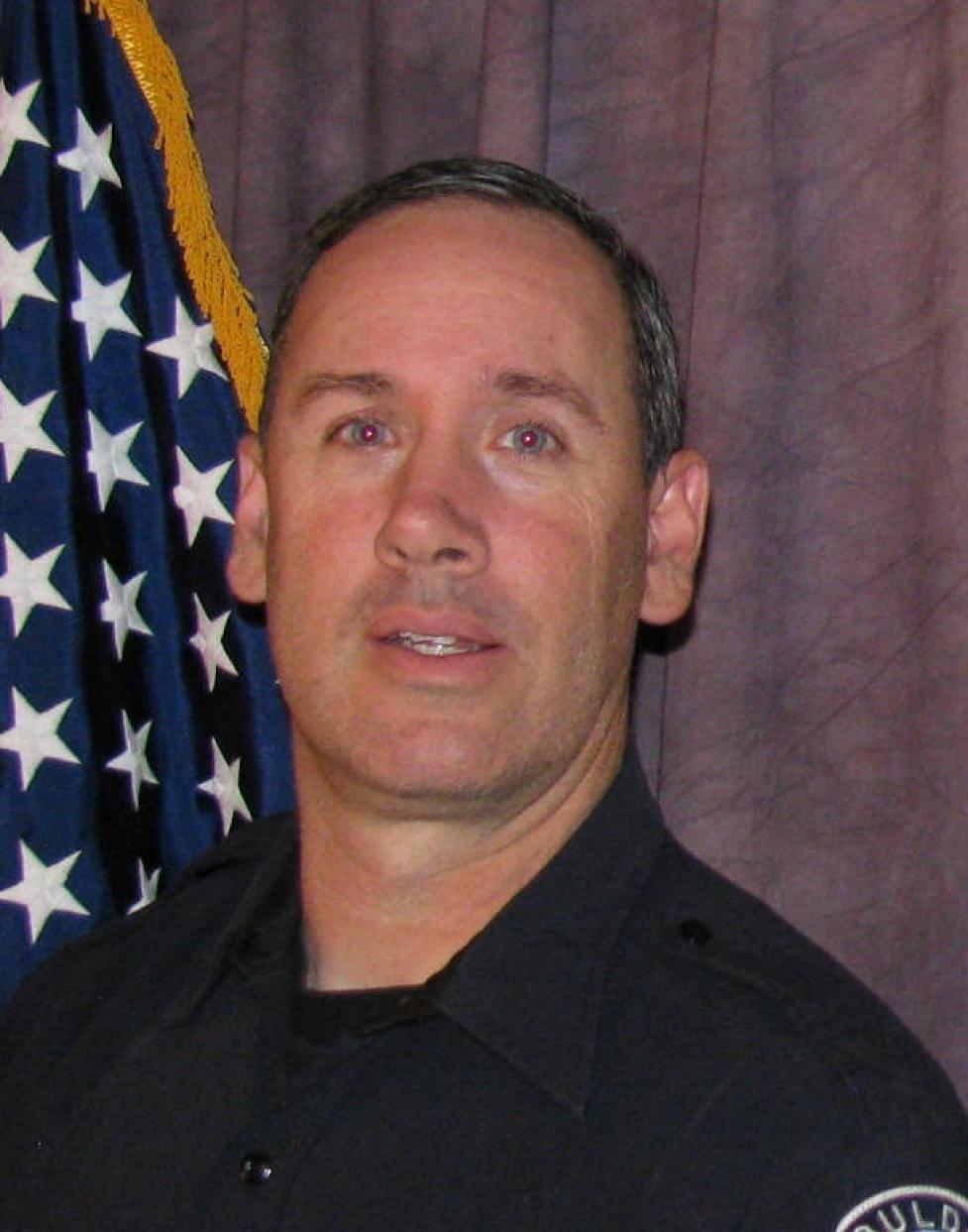 Just before 2:30 p.m. on March 22, 2021, Boulder Police Communications began receiving multiple calls for an active shooter at a grocery store in south Boulder. Tragically nine women and men lost their lives. Officer Eric Talley quickly arrived on scene and within 20 seconds was running into the store with his fellow officers to stop the shooter. He would be the 10th victim of this tragedy, sacrificing his life in the line of duty, but no one else would die after his selfless bravery. He was 51 years old.

The Eric Talley Memorial Award was established in 2022 following the 2021 mass shooting at a Boulder King Soopers. Officer Eric Talley honorably lost his life responding to an active shooter at King Soopers on March 22nd, 2021. The gunman murdered nine innocent civilians before Officer Eric Talley and other officers arrived on scene. Officer Talley was killed while risking his life to protect other innocents that were still in the store. Shortly after, officers wounded the gunman, and no additional lives were lost before taking the gunman into custody.

Officer Eric Talley was known for his willingness to put the needs of his co-workers above his own and assist in any way possible both at work and outside of work.

The Eric Talley Memorial Award is presented annually to one department member who frequently exceeds expectations when helping others within the department both professionally and personally. Department members nominated for this award will be evaluated on the following criteria: 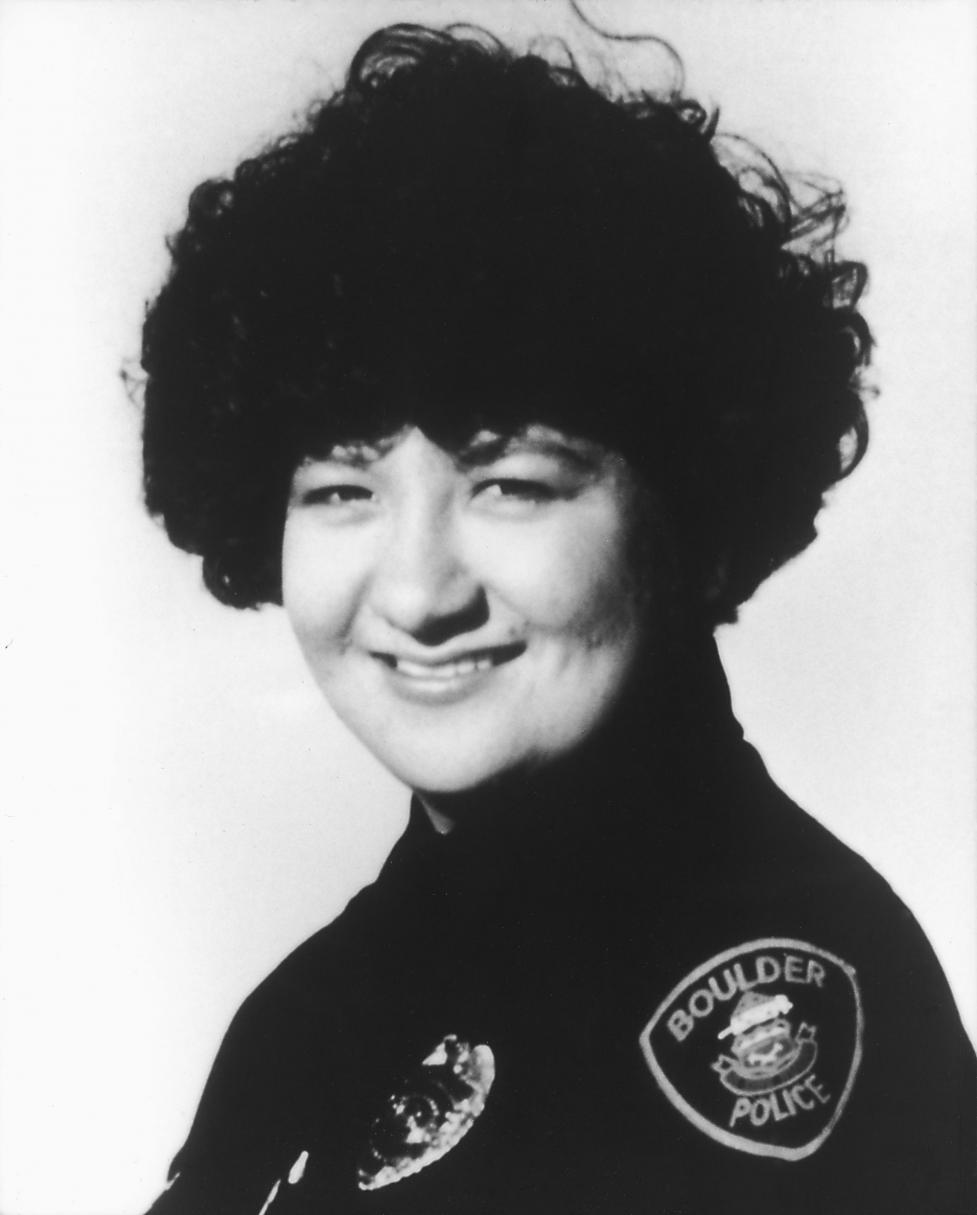 Officer Beth Haynes was shot and killed on April 16, 1994, after she arrived at the scene of a domestic dispute. When Officer Haynes died, she had served with the Boulder Police Department for four years. She was 26 years old.

The Beth Haynes Memorial Award was established in 1994 following the tragic loss of Officer Beth Haynes of the Boulder Police Department. On April 16, 1994, Officer Beth Haynes responded to a domestic violence call. The man held a friend at gunpoint during a terrifying car ride and then tried to blast his way into his ex-girlfriend’s apartment. Police raced to the scene and when Officer Haynes confronted the crazed man in the parking lot, a shootout occurred and the 26-year-old officer was killed. Moments later the gunman committed suicide.

This is the only countywide award nominated by law enforcement officers and victim advocates and voted on by their peers. The Beth Haynes Memorial Award is viewed as one of the most prestigious annual awards given in Boulder County.

Law enforcement officers are nominated for the award based on the following criteria:

Since 1994, there have been over 110 different officers nominated for the award from nine different law enforcement agencies. The award is given each year in October during Domestic Violence Awareness Month. 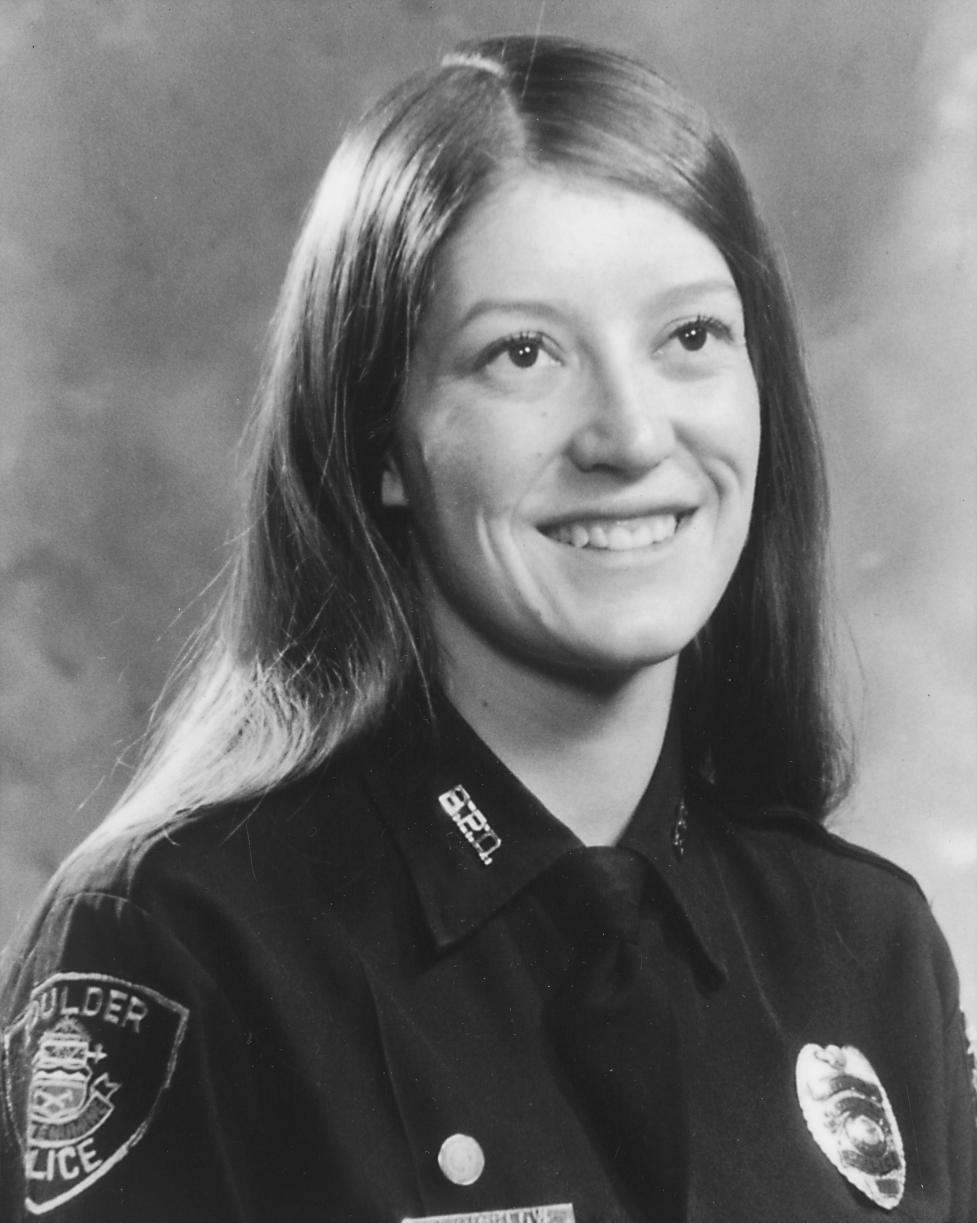 Officer Janet Hinkle was killed in a traffic crash on September 21, 1977. At the time of her death, Officer Hinkle had been with the Boulder Police Department for two years. She was 23 years old. 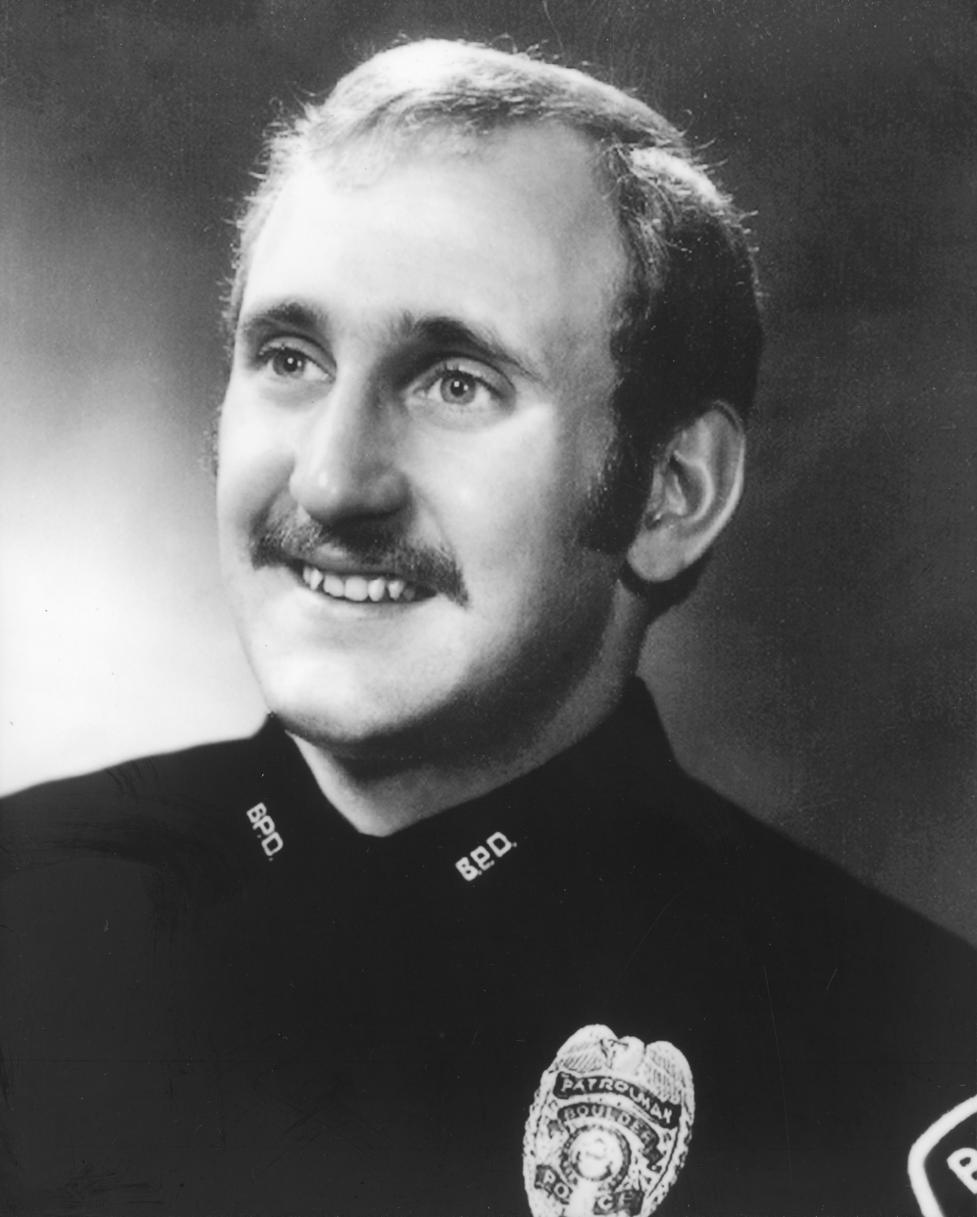 Officer Gary Mills was shot on August 25, 1973 as he left the scene of a call. He died of his wounds the following morning. When Officer Mills died, he had served with the Boulder Police Department for one year. He was 26 years old. 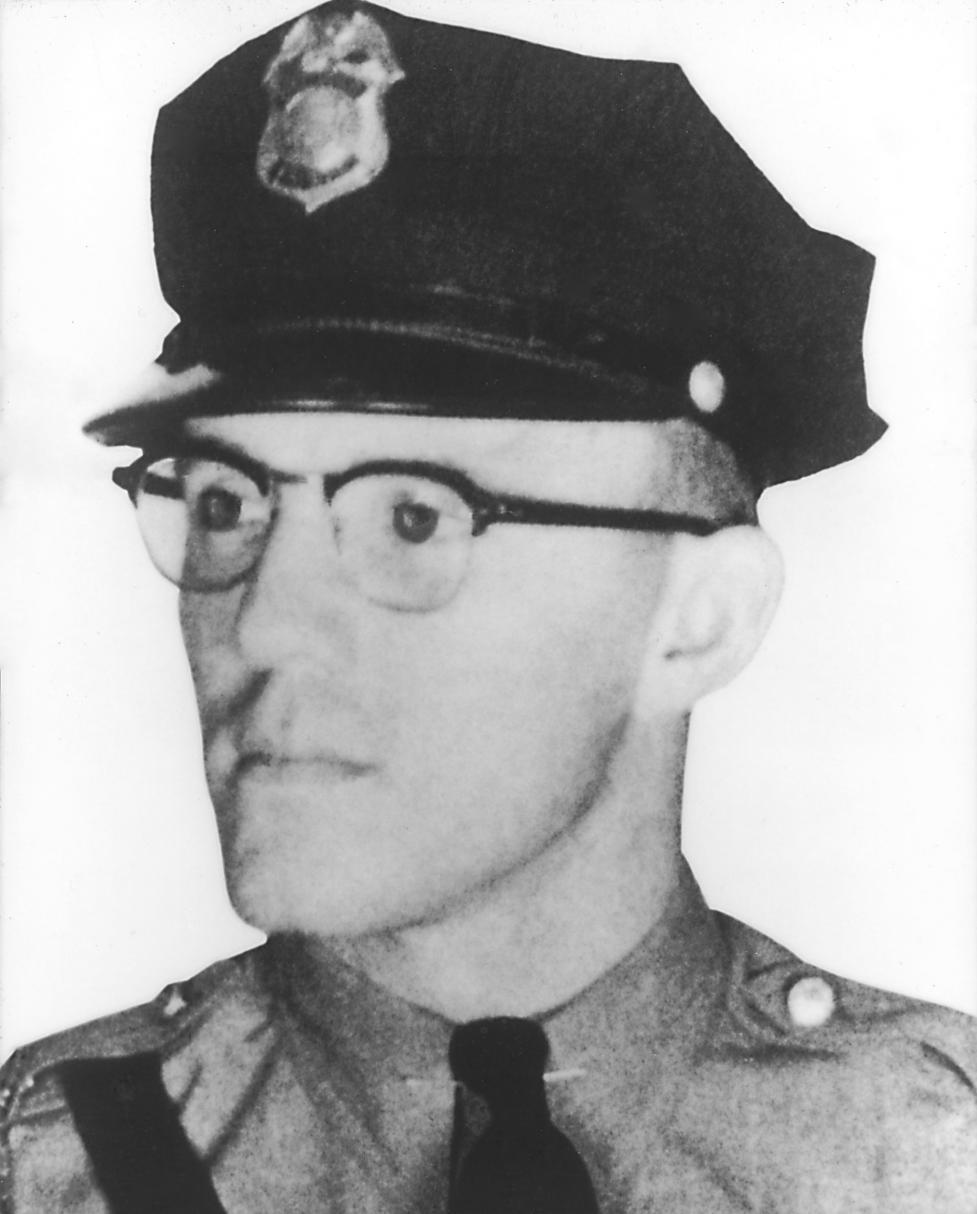 Officer Raymond J. McMaster was shot and killed on November 9, 1958, after stopping a car to question the occupants about a robbery. At the time of his death, Officer McMaster had served with the Boulder Police Department for four years. He was 30 years old. 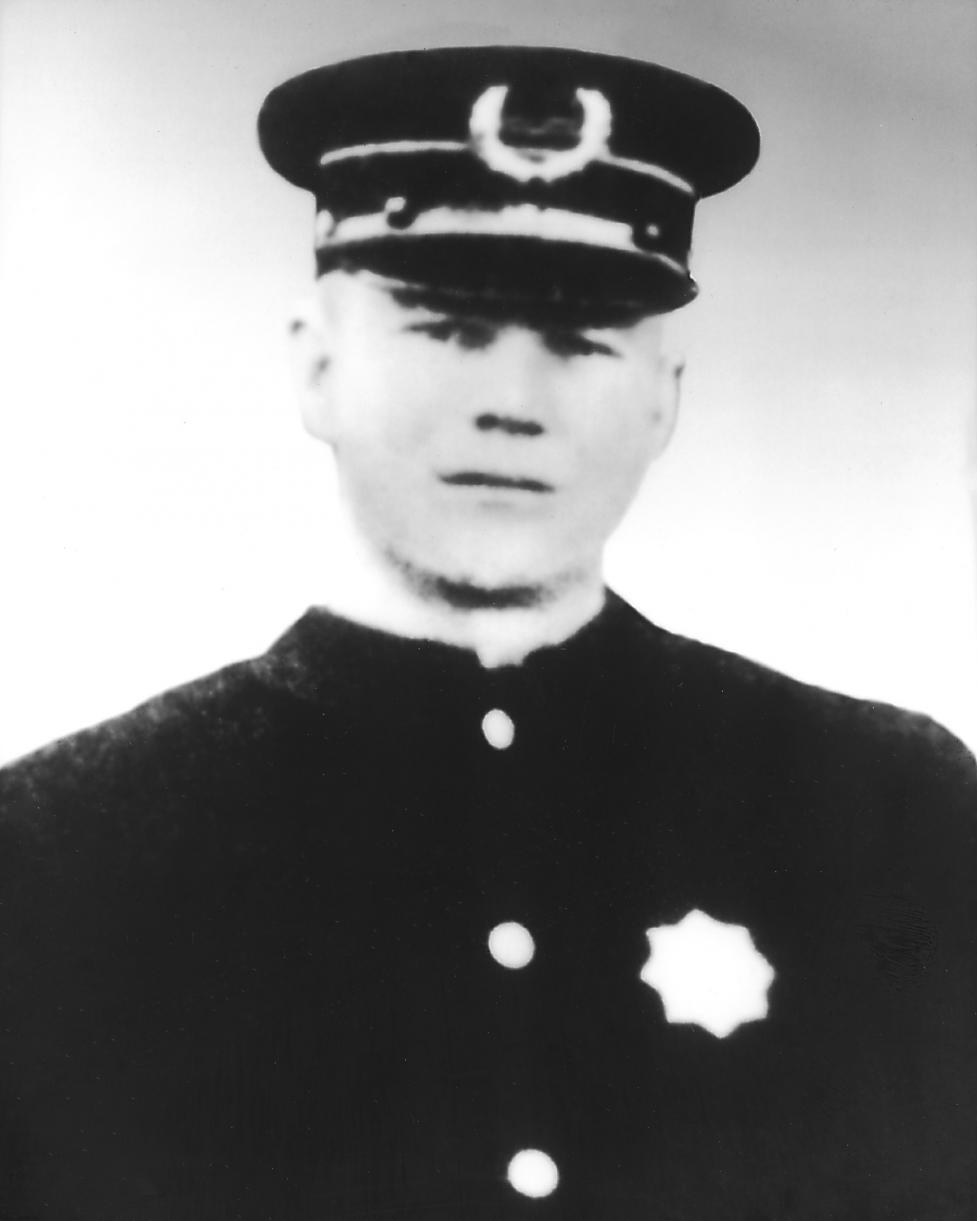 Officer Elmer Cobb's body was found behind a billboard west of 1006 Pearl Street on the morning of November 19, 1923. The circumstances surrounding his death remain a mystery. When Officer Cobb died, he had been with the Boulder Police Department for one year. He was 45 years old. 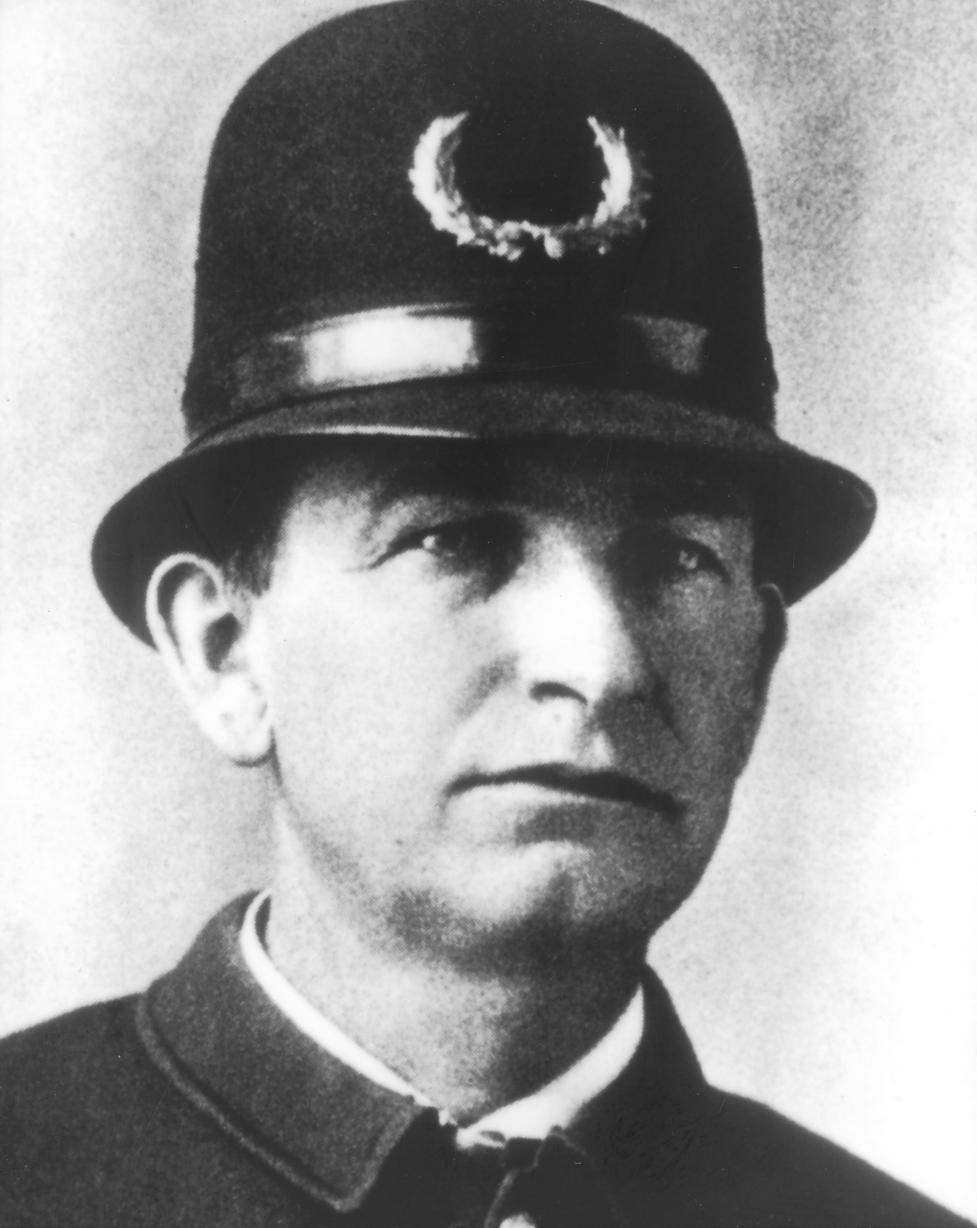 Police Chief Lawrence Bass was killed in a traffic accident at the intersection of 19th and Pearl on March 19, 1920. At the time of his death, Lawrence Bass had served with the Boulder Police Department for 16 years.