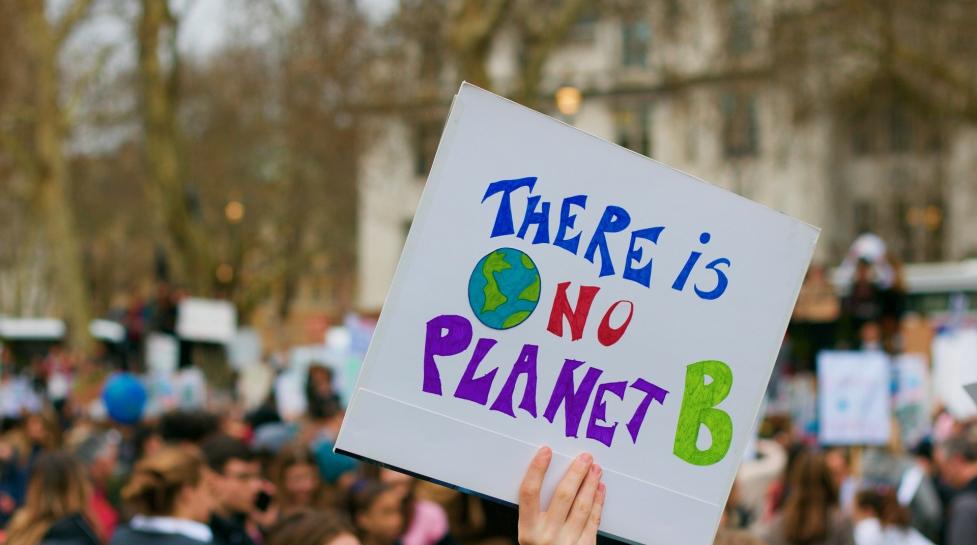 From Standing Rock to the boardrooms of international oil companies, the palpable threat of climate change is igniting inspired action worldwide.

Advocates, activists, schoolchildren and neighbors raising their voices in unison to protect the irreplaceable — the air we breathe, the water we drink, the natural world we leave behind for future generations.

And it is not just grassroot movements that are sensing the urgency to act: for many years now, city governments have been blazing the trail on meaningful climate action.

Through proposed updates to climate targets and the pathways to achieve them, the City of Boulder is doubling down on its climate action commitment.

The proposed evolution in the city's climate approach will leverage individual, community and system-level actions to amplify global efforts to stabilize our climate.

A call to action

The undeniable reality is that climate change is not just happening — but also accelerating and intensifying.

All ten of the hottest years on record have occurred since 2005, and one does not have to look far to see these catastrophic impacts play out in Boulder in real time — whether it was the 2013 floods or the 2020 Calwood Fire.

Recognizing the urgency of the threat at hand, the City of Boulder declared a climate emergency in July 2019, triggering the development of several targets to guide city action.

However, the threat of climate change extends beyond Boulder’s property lines and into the systemic — and so, too, must the city’s climate work.

Addressing issues such as the proliferation of plastics and the imbedded structures sustaining racism and inequity will require foundational changes driven by law and policy, reinforced by market mechanisms and sustained by a shift in social and cultural norms.

At the upcoming June 8 study session, the city’s Climate Initiatives team will present City Council with a proposed approach to climate action, along with a collection of newly-developed proposed climate targets to address the systemic failings which drive climate change and inequity.

This shift in approach is centered on bold, decisive, inspired action designed to meet the scale and scope of the challenge at hand.

From city-centric to systemic change

Representing a new paradigm of climate action, the proposed updates to the Climate Mobilization Action Plan comprise a two-pronged approach, which hinges on inspiring individual and community-based action while also leveraging partnerships to enact systemic change beyond city boundaries.

From working in coalition on state-level climate and energy policy with the Colorado Communities for Climate Action (CC4CA) to developing a circular materials economy here in Boulder, the city will continue to expand its focus on systems-scale work.

Structured to compliment wider regional and national climate targets, the city's Climate Initiatives team will put forth the following goals for council's consideration:

Broadly speaking, the proposed approach is designed around efforts to stabilize climate within and beyond city boundaries, as well as build community resilience to adapt and thrive in the context of the changing climate. A commitment to equity will guide all climate action to ensure that solutions benefit those most vulnerable to climate impacts as well as include historically disadvantaged or excluded groups.

Following recent guidance from the Intergovernmental Panel on Climate Change, the city will also look to employ innovative carbon drawdown and sequestration efforts. Leveraging living systems such as trees, vegetation and soils to absorb carbon and build resilience, drawdown will play a pivotal role in helping us to narrow the gap between current emissions and achievement of net zero.

Since 2005, city emissions inventories have focused solely on the production-based emissions emanating from within Boulder city limits (i.e., those created as we heat and cool our homes, and commute to and from work).

This standard accounting practice excluded consumption-based emissions stemming from the food we eat and the clothing we wear.

A March 2018 report suggested that if Boulder were to incorporate both production- and consumption-based emissions into its accounting methodology, the city’s currently reported emissions would more than double.

To more accurately assess and address the full-scope of Boulder’s contribution to climate change, the plan proposes an accounting of consumption-based emissions to be incorporated into a new baseline from which we benchmark our emissions reductions.

The city also seeks to expand the focus of its climate work to include issues such as land use and the financial and economic drivers of climate change and impediments to action.

The recently launched, six-part Boulder Forum on Economy, Climate and Community will bring together partners from inside and outside of Boulder to initiate important discussions around the economic and policy levers for city-led climate action.

A moral responsibility to act

The threat we are facing is daunting, but not insurmountable. Now is the time for clear-eyed action.

From the conservation of our vast open space to the enactment of the first municipal carbon tax in the country, for decades, the City of Boulder has served as a North Star for other environmentally-conscious communities.

As the young climate activist Greta Thunberg once said, “The bigger your platform the bigger your responsibility...” and Boulder is poised to act.