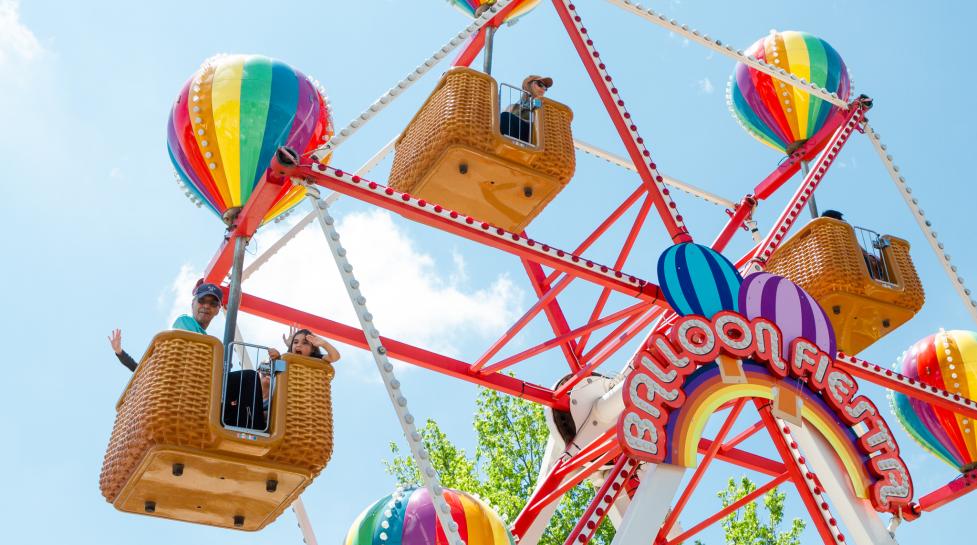 ​The City of Boulder celebrates the return of Boulder Creek Festival ® July 16-18, in the Boulder Civic Area. The event will feature three days of live music and performances, a marketplace, children’s activities, food, a beer tasting, and more. The festival will highlight more than 150 Colorado artists and crafters, Boulder businesses and more.

Hosted annually for more than 30 years and presented by the City of Boulder in coordination with Team Player Productions, Boulder Creek Festival will take place in July rather than May to better serve the community as Boulder County is in Level Clear. The event will comply with all related state and county public health guidance.

Boulder Creek Festival strives to produce a responsible, zero-waste event by implementing composting and recycling throughout the festival. Attendees are encouraged to utilize alternative transportation to and from the event, such as biking, walking or public transportation.

Starting Thursday, July 15, at 5 p.m., there will be limited parking in the Civic Area, including at the Atrium, Main Library, Municipal Building, New Britain and Park Central buildings. Parking will be available at the public garage at 10th and Walnut.

A variety of concerts and community performances will take place over the weekend, with free entertainment at the Glenn Huntington Band Shell, a community stage and a festival stage throughout the day. There are no ticket fees, but online registration is encouraged.

On Friday, July 16, Wrenn and Ian, and Danny Shafer will perform at the Band Shell. The Zimmermans and Dead Phish Orchestra will continue the legacy of Dylan & The Dead, with sets featuring music from both artists as they headline Friday night.

Saturday, July 17 will feature performances from Ms. Amy and The Jet Set, Dechen Hawk, Green Buddha, and Envy Alo. Saturday’s headliner will be Tierro Band and Bridget Law, plus a special guest to be announced in June. For kid-friendly entertainment, Boulder’s beloved Jeff and Paige will put on a show at the community stage starting at 10 a.m. Saturday and Sunday.

On Sunday, July 18, the final day of the festival, the Boulder Orchestra will start things off with a performance followed by Taarka and then Pamlico Sound. Sunday’s headliner, formed specifically for this event, is The Boulder Bandshell Soundmachine, featuring an all-star jam session with Shawn Eckels (of Andy Frasco and the UN), Casey Russell (of The Magic Beans), Dave Watts (of The Motet), Brian Adams (of Deadphish Orchestra) and Will Trask (of The High Hawks).