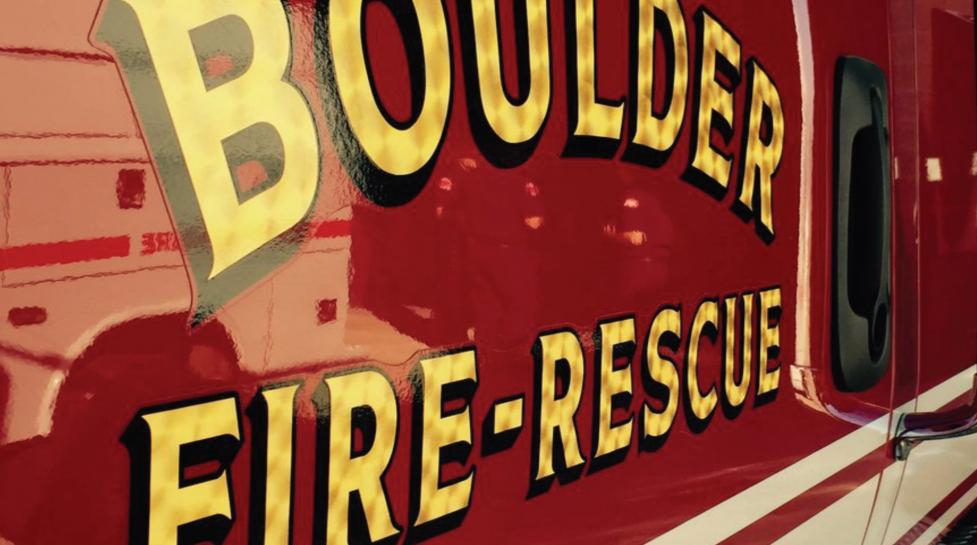 Boulder Battalion Chief Carol Brown always knew she wanted to help people, but it was two friends who planted the seed.

“They were both very enthusiastic and thought it would be a perfect job for me. I took their word for it,” she recalled.

This week, exactly 30 years later, she’s retiring from Boulder Fire-Rescue Department as its first female battalion chief and looking back on a career of changes.

“I think it’s taught me empathy and sympathy to a greater degree than you would get with other jobs in the world,” she said. “I’ve enjoyed the camaraderie and giving back to the community.”

Some of the changes she’s seen include a decrease in fires thanks to improved fire prevention education and a big increase in the handle of medical-related calls. For individuals who are considering a career in firefighting, Brown wants folks to know it’s not like what they see on TV.

“People have asked how often I play Checkers (at work). I can honestly say I’ve never played Checkers,” she said. “Individuals need to research the job, the department and talk to people openly and honestly about it because things have changed since I started. I think 80 percent or more of what we do now is EMS and I think in the next 5 to 10 years even that will change as cities adapt and change.”

Fire Chief Michael Calderazzo said Brown’s service has played a critical role in the agency’s drive to increase the number of female firefighters, one of the goals identified in the department’s master plan. By 2030, BFR plans to have 25 percent of the firefighting workforce be comprised of female firefighters.

“We are thankful for everything Battalion Chief Brown has done for Boulder Fire-Rescue and this community through the years,” he said. “Not only has she paved the way and inspired other women to join the firefighting service, but—by bringing a different perspective and sharing her insights—she has helped the agency learn and grow in ways it might not have otherwise.”

As she looks back at her career, Brown said proud of the work she did, which includes teaching at the Academy, speaking on the national level about issues in the fire service and earning her position as BRF’s first battalion chief. Though the department has had female firefighters since the late 1970s, Brown said it encourages others when they see someone in that position.

“It was indeed an honor. It was a lot of responsibility. If you see someone who looks like you and you can relate to doing something that interests you, you’re more likely to say, ‘I could do that,’” she said. “It takes all types to be in the fire service. If everyone was a linebacker, equally if everyone was 5’6” and 120 lbs., we wouldn’t be very good at our job. We need that variety, and it really comes down to a desire to do the job. If you can’t see it, it’s much harder to be it.”

Though Brown isn’t sure what her next steps will be, she’s glad her friends encouraged her to become a firefighter all those years ago and she’s looking forward to continuing to speak nationally about fire service issues.

“I’m going to miss the people. I’ve worked with some extraordinary people, and we want to do a great job for the city,” she said. “I really enjoy sleeping in though.”

Members of the media are invited to join us at 4 p.m. on Wednesday, July 7, for a retirement ceremony at the City of Boulder Fire Training Center, 6055 Reservoir Road, as we thank Battalion Chief Brown for her service and wish her the best in her retirement. 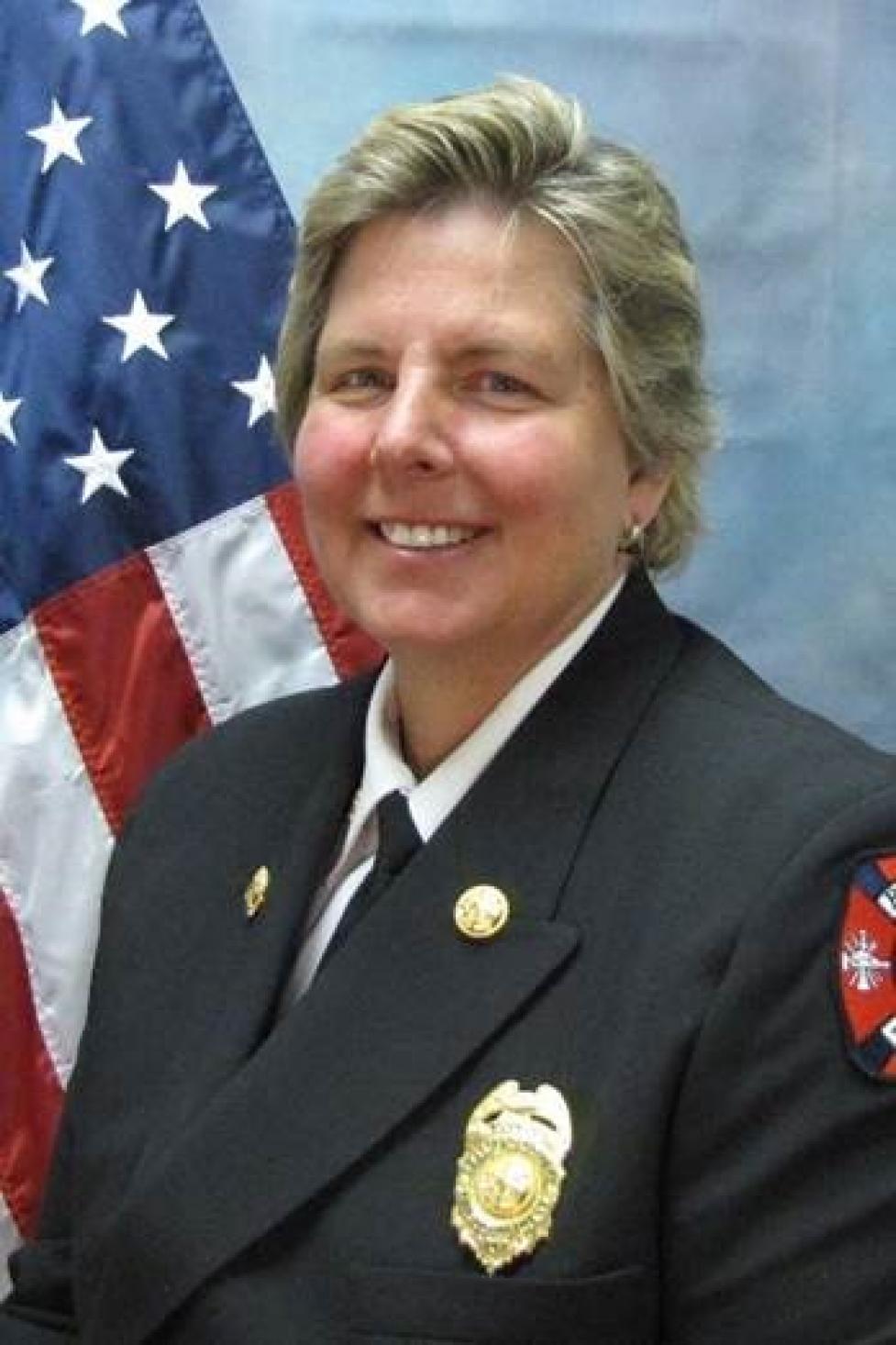