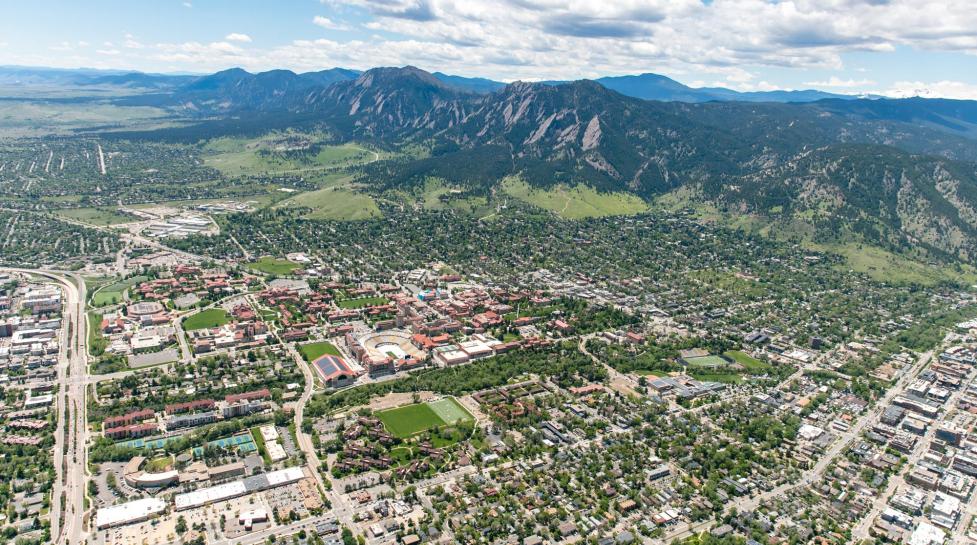 City Receives Top Ranking for Second Year in a Row

Boulder has been named the No. 1 place in America to call home for the second year in a row by US News & World Report in its newly released list of Best Places to Live.

In explaining Boulder’s ranking at the top of its list, the report highlighted Boulder's natural beauty and abundance of opportunities for outdoor recreation, including parks, trails and open space. It also noted Boulder's great schools, low crime and thriving economy.

The report also named Boulder the No. 2 in the nation for Best Places to Live for Quality of Life and No. 53 for Best Places to Retire. Boulder has received a variety of community honors over the years, including being named the Happiest City in America by National Geographic.

The US News & World Report 2021-2022 Best Places to Live list was determined based on a methodology that factored in job market, housing affordability, quality of life, desirability and net migration ratings. They were determined in part using a public survey of thousands of individuals throughout the U.S. to find out what qualities they consider important in a place to live. The methodology also factors in census and other federal data, as well as the U.S. News rankings of the Best High Schools and Best Hospitals.

Three other Colorado cities made the list of Best Places to Live, including Colorado Springs (No. 6), Denver (No. 14) and Fort Collins (No. 17).