Boulder Police Looking for Driver in Crash With Moped 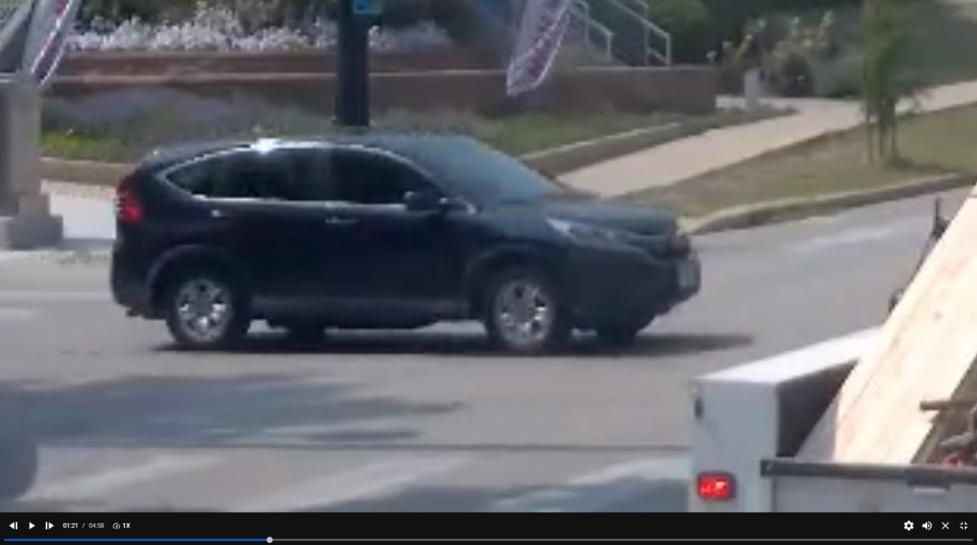 The Boulder Police Department is looking for an SUV driver in connection to a crash Monday afternoon that injured a moped driver.

Shortly after 3 p.m. today, July 19, an adult male was riding his moped near the intersection of 9th and Pearl street when a black, mid-sized SUV pulled out in front of him. The moped driver braked and overturned to avoid striking the SUV.

The driver of the moped, who was wearing a helmet, was transported to Boulder Community Health with serious, but non-life threatening injuries.

Based on witness statements, the SUV was parked on the east side of 9th Street against the barriers closing Pearl Street for approximately 7 minutes before the crash and a passenger entered the back passenger side of the vehicle just before the incident, indicating that the SUV might be a ride share.

The SUV driver is described as a white or Latina female with dark hair in her late 20s to early 30s. Boulder Police would like to speak to the driver and/or passenger of this vehicle.

Anyone who may have information about this incident is asked to call Accident Report Specialist Joe Fischer at 303-503-0406 reference case 21-06260. 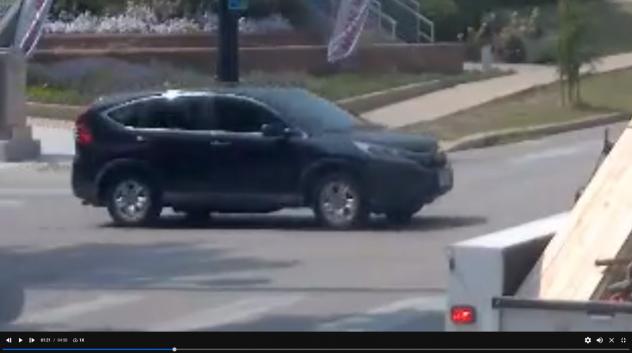 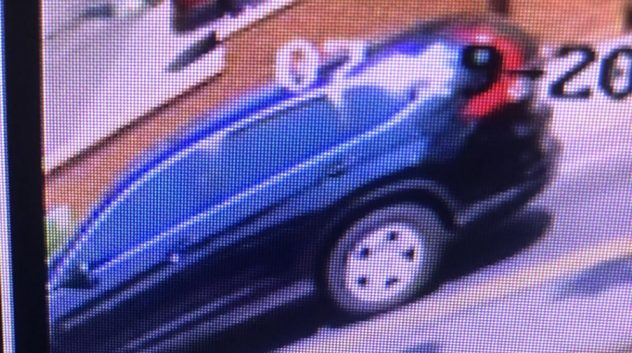