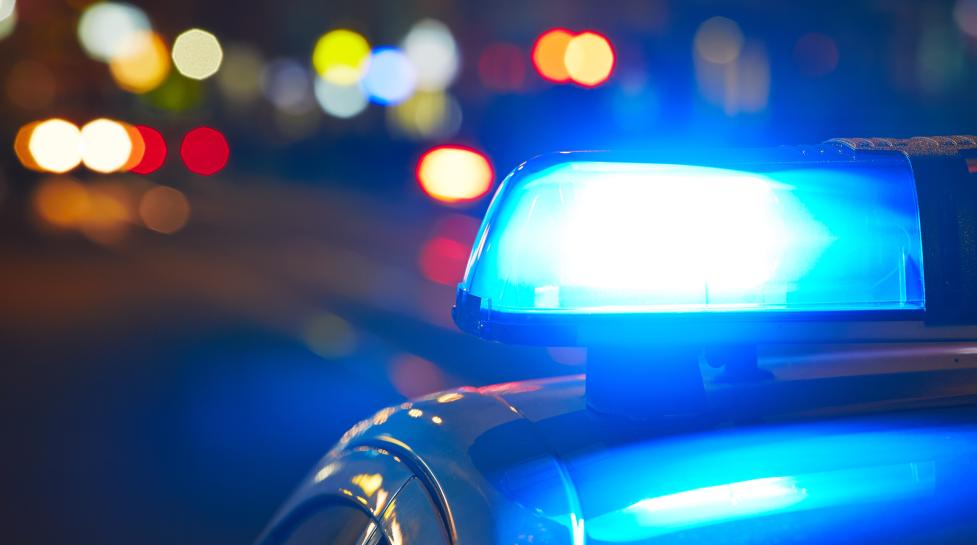 Boulder Police detectives are asking for the public’s help to find the bikes and bike technology seen here that were stolen during a burglary this week.

Sometime between 10 p.m. on Wednesday, March 30, and 8:15 am on Thursday, March 31, an unknown person(s) broke into a business in the 2800 block of Wilderness Place and stole three bicycles as well as unique bike prototype technology that was on two of the bikes.

The first bike is valued at $40,000 and can be seen below. It’s described as a black, heavily modified Cervelo P5 triathlon bike. The major modifications include a concept drivetrain (shaft drive, no chain) and high end wheels. 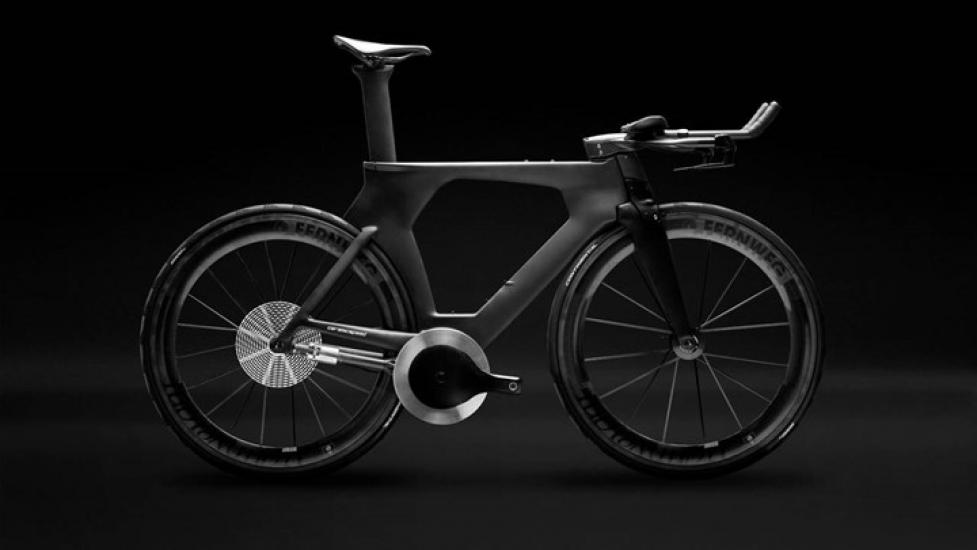 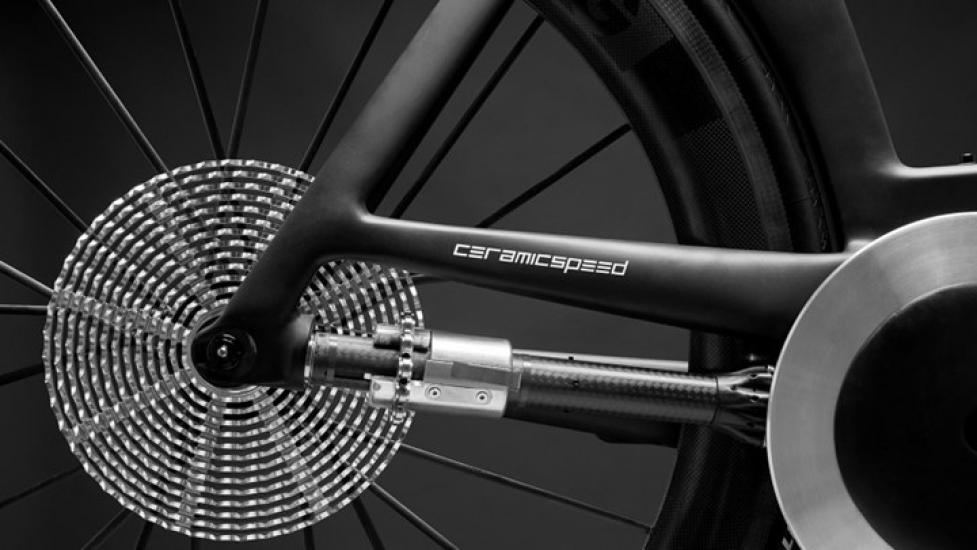 The second bike is valued at $30,000 and can be seen below. It’s described as black with blue accents and is a heavily modified Canyon Lux full suspension mountain bike. The major modifications include a concept drivetrain (shaft drive, no chain). 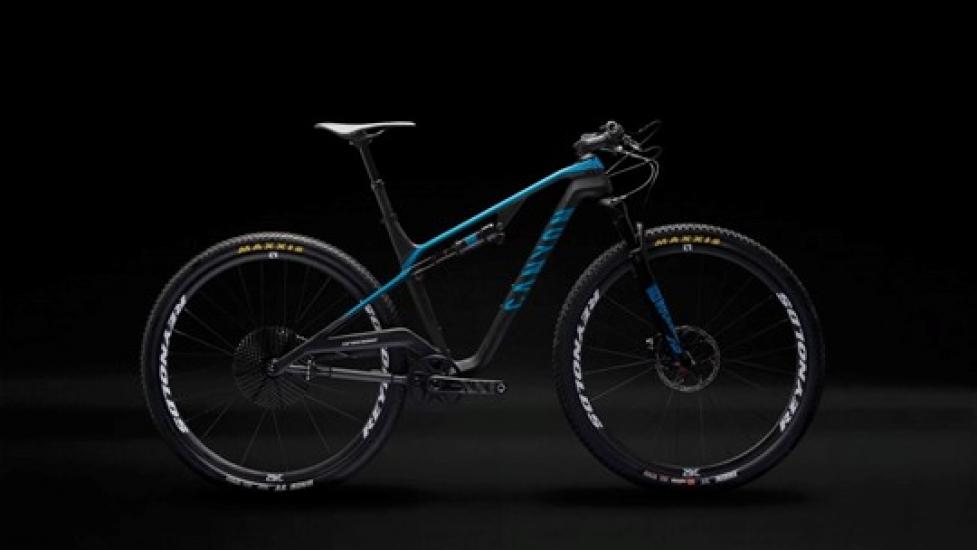 The third bike is valued at $12,000 and is described as a mountain bike that’s blue with white lettering and is a specialized Turbo Levo. It’s very similar to the one pictured below. 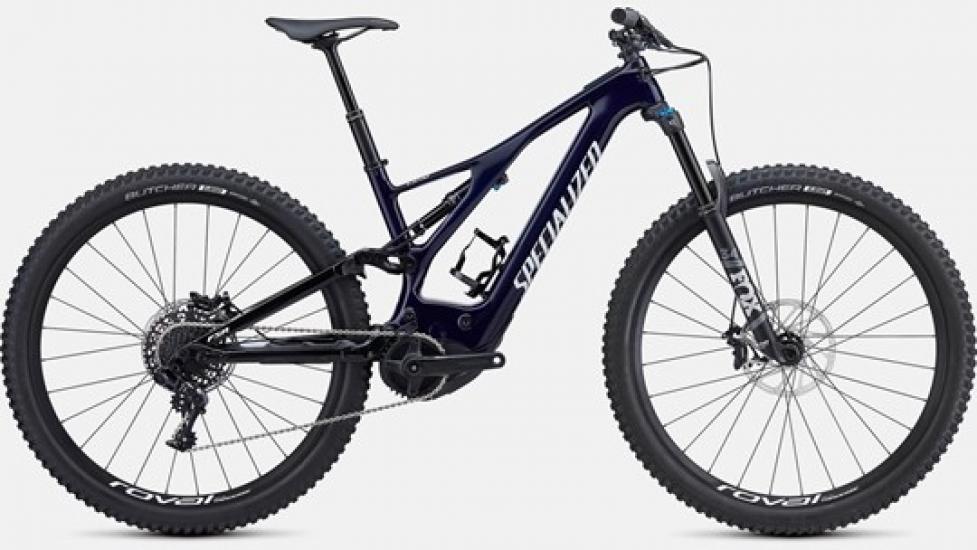 Anyone with any information related to this investigation is asked to call Detective C. Hartkopp at 303-441-1951 reference case 22-2926. Those who have information but wish to remain anonymous may contact the Northern Colorado Crime Stoppers at 1-800-222-TIPS (8477). Tips may also be submitted through the Crime Stoppers website at https://nococrimestoppers.com/

As in every criminal case, these charges are an accusation and the defendant is presumed innocent unless or until proven guilty.