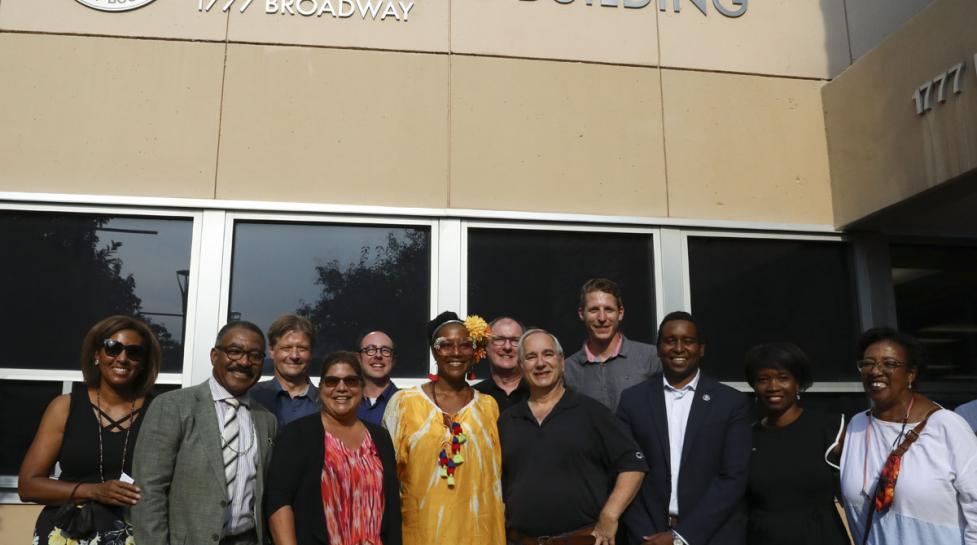 Thursday, Aug. 12, was a historic occasion and a proud day for the City of Boulder. The city paid tribute to its first, and so far only, African American mayor by renaming the Municipal Building as the Penfield Tate II Municipal Building in his honor.

The city paid tribute to its first, and so far only, African American mayor by renaming the Municipal Building as the Penfield Tate II Municipal Building in his honor. City Council started the process in October 2020 to rename the building, at 1777 Broadway, with the celebration event delayed until this year due to the pandemic.

Tate served on Boulder’s City Council from 1972 to 1974 and was mayor from 1974-1976. Tate is celebrated as a strong and involved leader who stood up for the rights and protections of minority groups, including the LGBTQ+ community, at a time when few people would.

“Former Mayor Penfield Tate II worked to make a more equitable world,” said Weaver. “He shared this time generously and the community benefitted enormously. This is but one way the city can recognize him for his many contributions.”

“Pen’s legacy lives on in each and every one of us,” said Joseph. “As we reflect on what he accomplished and continue the city’s current racial equity work, we work to create greater equity among all community members and honor his memory.”

“Tate was about love and serving his community,” said Neguse. “He and his son, Penfield Tate III, have been my mentors and helped pave the way for me to be able to serve the community.”

“He was my role model and a father figure to me,” said Yvonne Tate, Tate II’s sister. “One of the things he said that we all can learn from was ‘All I am is my integrity. If it’s right and correct, that’s what I’ll do.’”

“After my dad lost his reelection as mayor, he could have given up on his community,” said Chiciva Tate, Tate II’s daughter. “However, I saw the spirit of the phoenix in my dad and he rose up again to serve his community.”

Throughout his time in office Tate II was an advocate for effective mass transit, intentional planning and growth policies, fair law enforcement, affordable housing and mutual respect among community members. During his time as mayor, Tate II championed a then-controversial amendment to the human rights ordinance which would protect people from discrimination based on sexual orientation. Unfortunately, he faced a negative community response and ultimately a recall election. Though he survived the recall, he lost his run for reelection.

After his time on City Council and as mayor, Tate II remained very active across Colorado and served as a founding member and board member of the National Black Caucus of Local Elected Officials; a member of the American Psychological Association, Accreditation Committee; a legal advisor for the University of Colorado Black Student Alliance; one of the founding members of the Boulder Hospice; and a member and Chairman of the Board for the Colorado Housing and Finance Authority.

He also served as a of the board member for the St. John's Housing Corporation, the American Society of Foresters Committee on Accreditation, the San Juan Learning Center, the Learning Tree School, the I Have a Dream Foundation, Boulder County, the Colorado State Housing Board, the Alzheimer's Association, the Denver Metropolitan Major League Baseball Stadium District, and many other civic and charitable efforts. 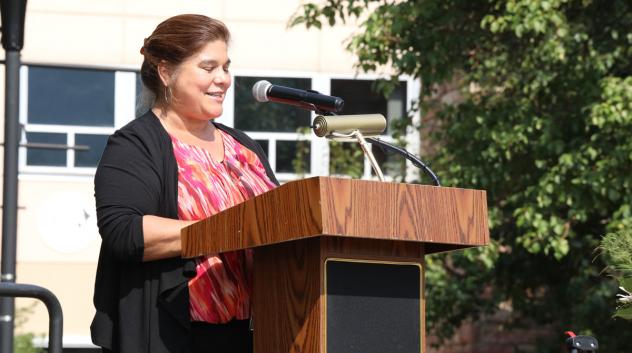 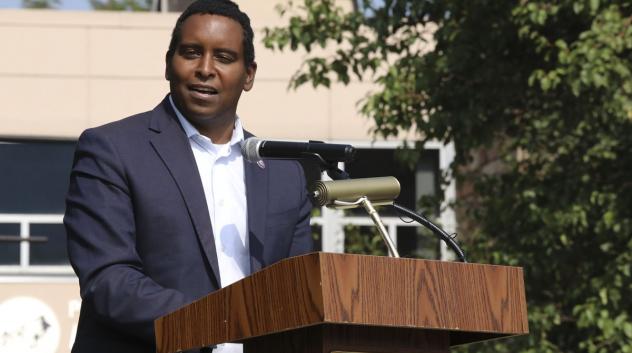 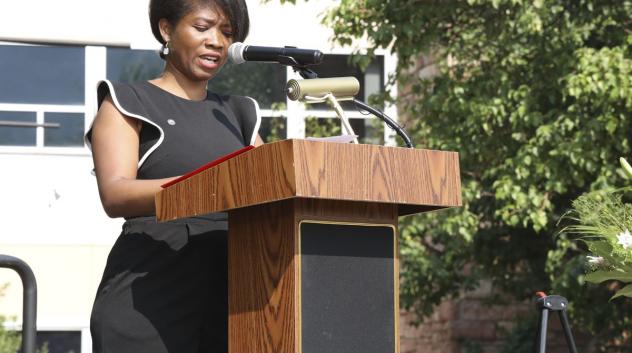 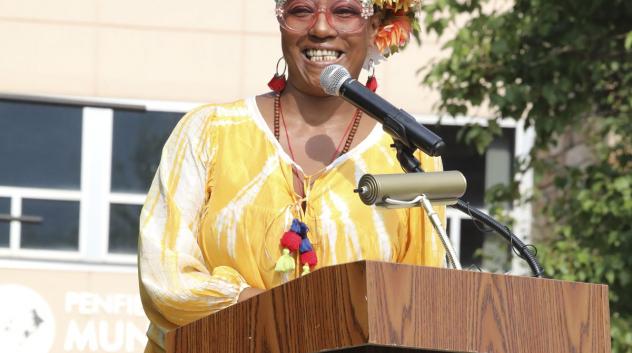 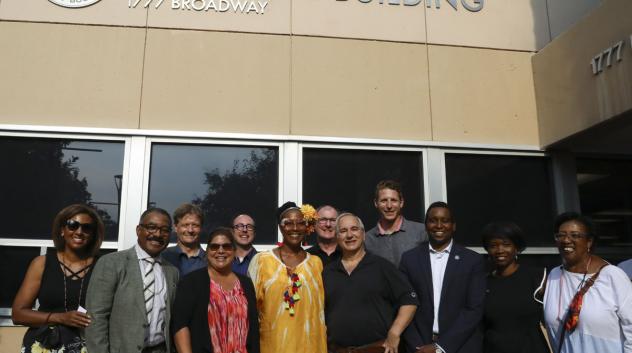 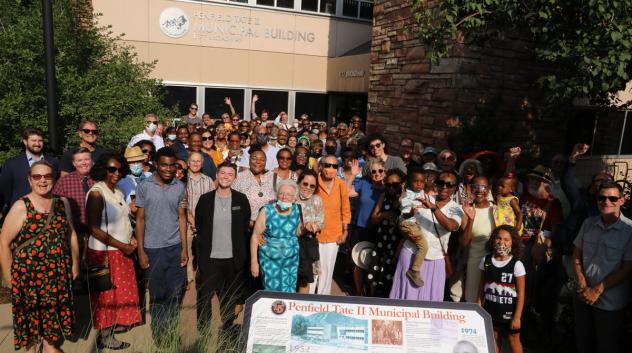