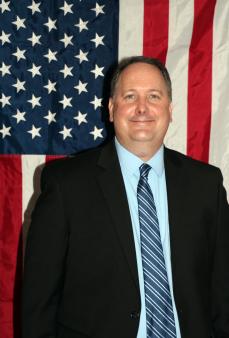 Manager Riggin started his career as a dispatcher in 2008 and was promoted to the position of supervisor in 2014. He served as Interim 911 Communications Manager for several months in 2021 before being named the permanent manager.