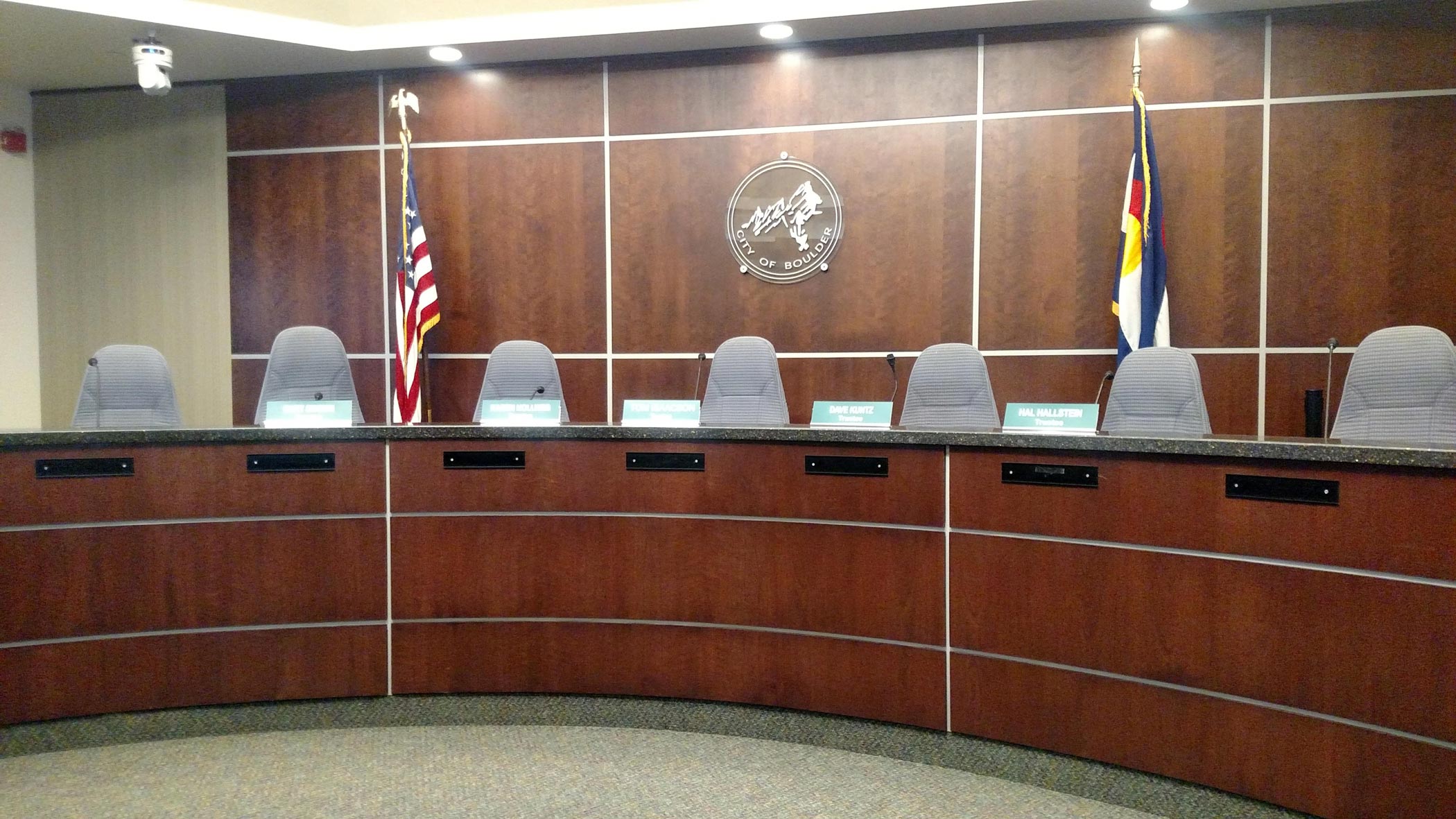 Board Agendas and Materials

The Cannabis Licensing Advisory Board meets the first Monday of the month at 3 p.m. as a Virtual Hearing. The link to access the virtual hearing is located in the Calendar Event for the corresponding meeting.

The Cannabis Licensing and Advisory Board is a new city board formed in 2020. The CLAB consists of seven members appointed by City Council, which will serve various terms between two to five years that are staggered so that all members cycling off at the five-year point does not occur. Up to two ex officio, non-voting members may be appointed by City Council at council's discretion. Initially, CLAB’s primary function will be to advise City Council on policy related marijuana and hemp matters. Following a six-month to two-year period from the board’s first meeting in 2020, the Board’s responsibilities will also include making determinations on marijuana and hemp license applications on behalf of the City of Boulder.

The CLAB and city staff will set their own advisory meeting agendas using previously received suggestion forms and their own topics as determined by a quorum of their membership. Decisions made by the board on licensing matters shall follow the city’s quasi-judicial structure and will be conducted in compliance with drafted Board rules.

Each Full Monthly CLAB Meeting will include time for public comment, and the CLAB chair may determine the allowed time for public comments to facilitate meeting efficiency. Please note that any contacts to individual CLAB members must be disclosed by the member in public meetings due to the ex-parte contact and conflicts of interest provisions of the City’s Boulder Revised Code.