All Residents Accounted For After Devastating Fire Tears Through Apartment Complex 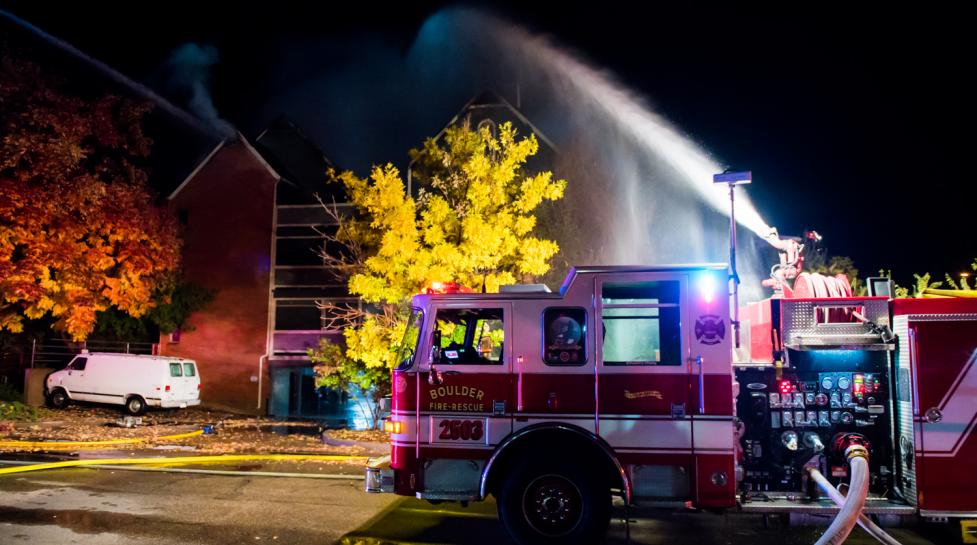 The day after a massive fire in central Boulder, investigators have been able to account for all residents and are cautiously optimistic that there were no fatalities.

Police detectives worked throughout the night to contact all individuals connected to the 81 units in the buildings at 2301 Pearl St., and by noon today, were able to account for everyone.

“This was a tremendously challenging and consuming fire. I am surprised and relieved to be able to say that it appears we had no deaths,” Fire-Rescue Chief Michael Calderazzo said Wednesday.

Fire personnel conducted some searches through the rubble on Wednesday, and this work is expected to continue in the days ahead. The area remains too unstable for residents to access their units or recover property, and the area remains closed to the public.

Calderazzo praised the heroic evacuation efforts by the residents themselves and by responding police partners.

Boulder police officers were on patrol in the downtown area early Tuesday, and the first officer arrived on scene at 3:35 a.m., just two minutes after the first call to dispatch was received. Twelve BPD officers responded to the scene and ran into the actively burning complex, assisting dozens of residents to safety. Officers estimate they were able to access more than 60 units; the rest were not reachable due to the intensity of the smoke and flames.

Officers had to force entry into several apartments to ensure that all residents were safely evacuated. Several residents thanked officers for getting them safely out of the rapidly spreading fire.

“Recognizing the danger of the intense, rapidly spreading fire, and without hesitation, our officers ran into the building. They encountered heavy smoke, flames, and terrified residents. If not for such quick and heroic actions by these officers and our partners, many lives would have likely been lost,” Deputy Police Chief Steve Redfearn said. “I am grateful for their courage and quick response.”

Officers from CU Boulder Police and deputies with the Boulder County Sheriff’s Office also responded to assist with evacuations and the fire scene.

“This was truly an example of public safety partnership,” Calderazzo said. “This fire burned hot and fast. The ability to get people out of harm’s way quickly made all the difference in terms of injuries and lives lost.”

While there were some initial reports of residents sustaining minor injuries while fleeing the fire, it has since been determined that no injuries occurred.

Shocked and shaken residents have received temporary housing and support services, largely through the American Red Cross of the Mile High Area. Individuals wishing to assist the fire victims are asked to donate directly to the Red Cross. For more information, please go to redcross.org/donate, call 1-800-HELP NOW (1-800-435-7669),  or text REDCROSS to 90999. Unfortunately, the Red Cross is not accepting clothing donations currently due to COVID.

Displaced residents who have a key to their vehicle will be allowed to access and retrieve their vehicle tomorrow between 10 a.m. and noon. These community members should meet detectives along the fence on the west side of 2301 Pearl St. during this designated time.

Residents who do not currently have a key to their vehicle will be given a separate time to access their vehicles, likely early next week. Police will provide additional details when they become available.

Investigators are still working to determine the origin and cause of the fire, and no additional information about this is expected today.

“We are conducting a thorough investigation,” Calderazzo said Wednesday. “We owe it to the residents and all those impacted by this tragedy to take our time and complete the steps necessary before releasing any updates about a possible cause.” 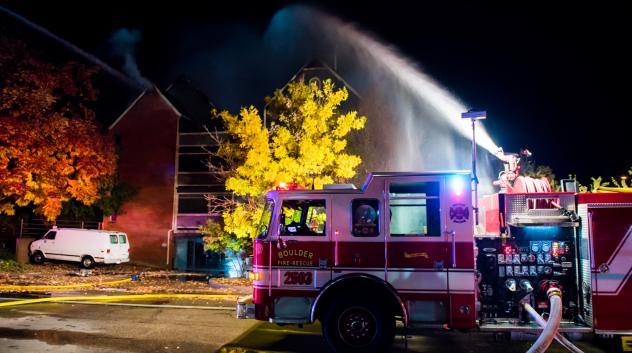 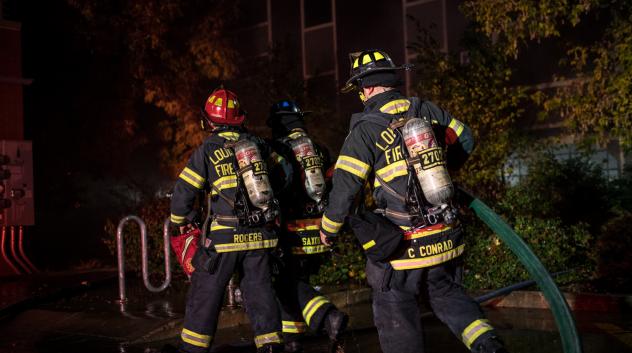 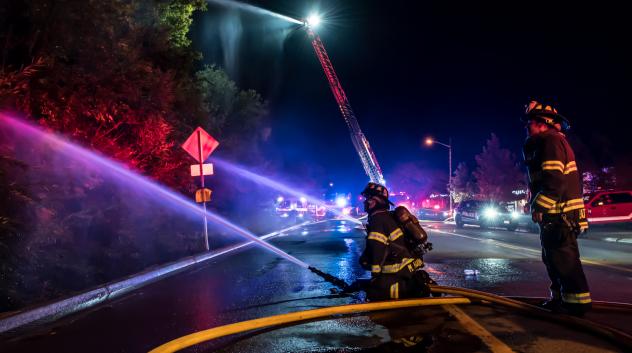 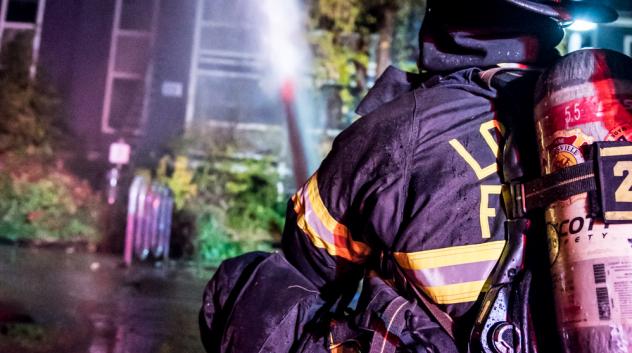 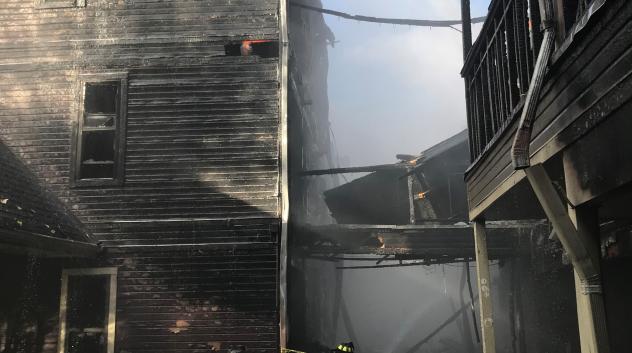 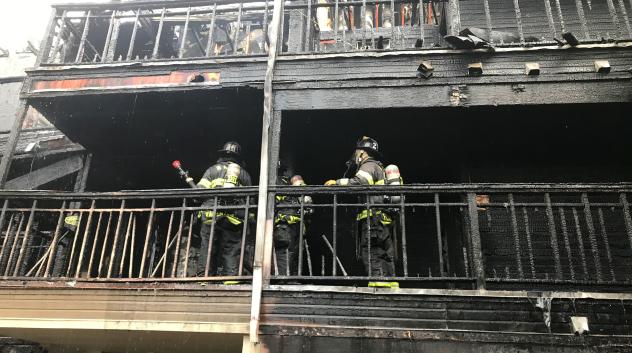 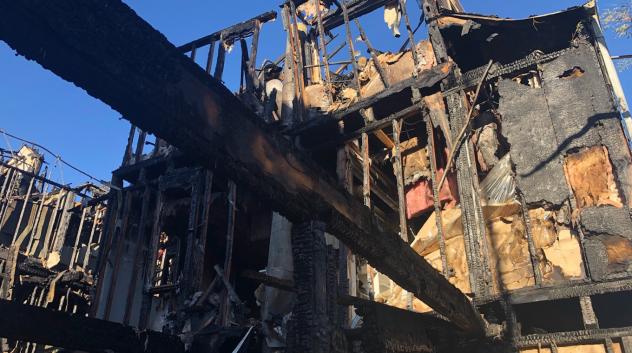