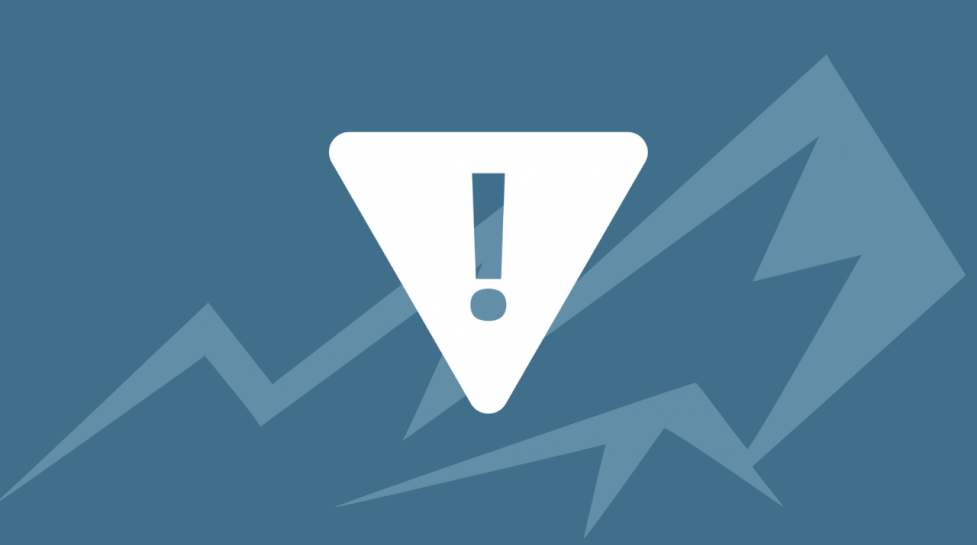 The City of Boulder announced today that it has launched a new emergency alert capability that will allow police and fire departments to send Integrated Public Alert Warnings (IPAWS), including Wireless Emergency Alerts (WEA), to the public. These messages will light up all enabled cell phones in a specific geographic area with sounds and text, similar to Amber Alerts and National Weather Service emergency notices, without requiring users to opt-in or subscribe to the service.

These alerts will significantly enhance the city’s ability to alert the public to emergency situations and hazards. When possible, these alerts will include direction from emergency responders on what steps to take.

Until now, Boulder’s alert and warning capability was limited to landlines and to any cell phones that had been registered in advance in a mass notification system called Everbridge (https://member.everbridge.net/453003085612231/login). The phone owner had to specifically opt-in and request alerts by a specific address or addresses. The city still asks all community members to continue to sign up for the Everbridge system, as it allows for the most targeted and accurate emergency messaging. The use of WEA will allow officials to reach out-of-town visitors, unhoused individuals, and people outside of their opt-in addresses during a life-threatening emergency.

The city-county Office of Disaster Management holds the administrative responsibility for the WEA service, which can be activated by individual jurisdictions that are part of sender groups. In Boulder, the sender group is led by the 911 Communications manager with input from Public Safety PIOs and other communications staff.

A city policy spells out the use cases and requires specific training through the Federal Emergency Management Agency (FEMA) and Everbridge. The group is also expected to participate in monthly trainings and practice scenarios.

It is important to know that the length and level of detail in a WEA message will depend on what type of cell phone a user has. Some older phone models will receive shorter, potentially truncated messages of 90 characters; others can receive up to 360 characters. Emergency alerts will be written with this limitation in mind, putting the most urgent information at the beginning. Many phones will also have the capability to receive messages in both English and Spanish. ODM and city dispatch are working to develop a bi-lingual protocol soon.