BOULDER, Colo. – After in-depth investigation, the Boulder Police Department has identified and arrested a man for a series of peeping incidents.

Detectives are also asking the community to contact us if they believe they have been a victim of this crime.

Detectives approached him and he took off running but was quickly taken into custody. That man has been identified as James Walter Baird, 48, and charged with invasion of privacy, obstruction, resisting arrest and third-degree trespass. Additional charges are pending. At his court hearing this afternoon, he was given a $10,000 cash/surety/property bond. 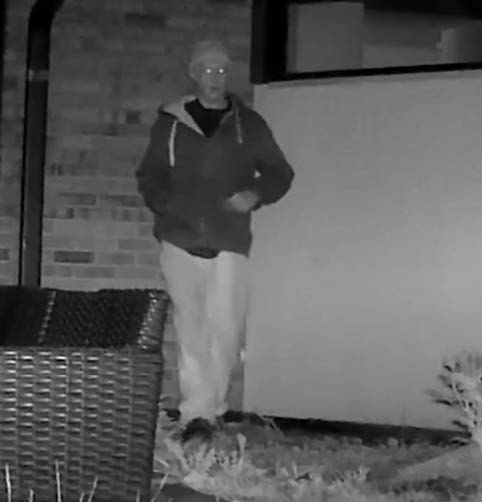 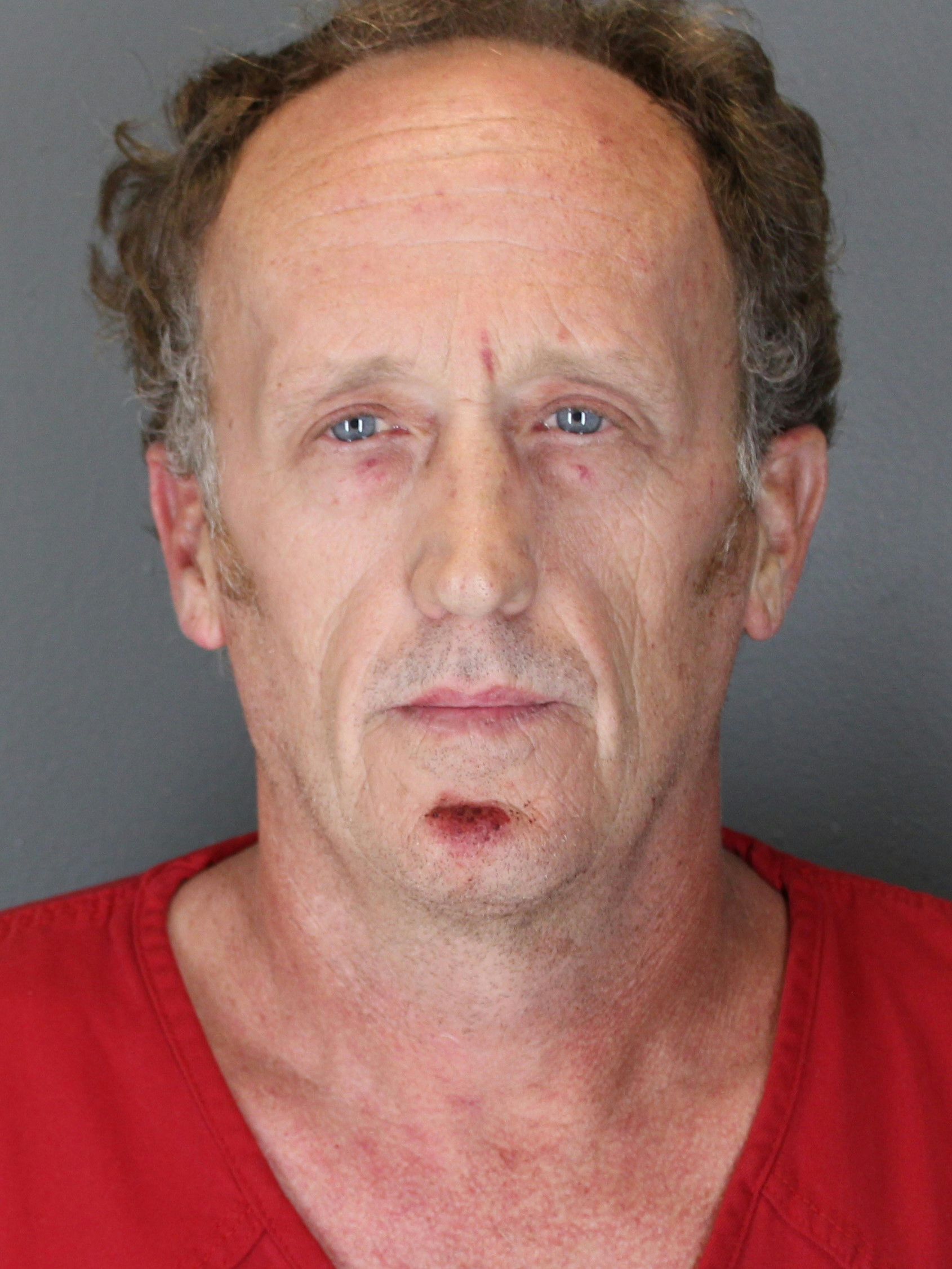 Anyone with any information related to this investigation is asked to call Detective Garretson at 720-390-9594 reference case 22-04776. Those who have information but wish to remain anonymous may contact the Northern Colorado Crime Stoppers at 1-800-222-TIPS (8477). Tips may also be submitted through the Crime Stoppers website at https://nococrimestoppers.com/