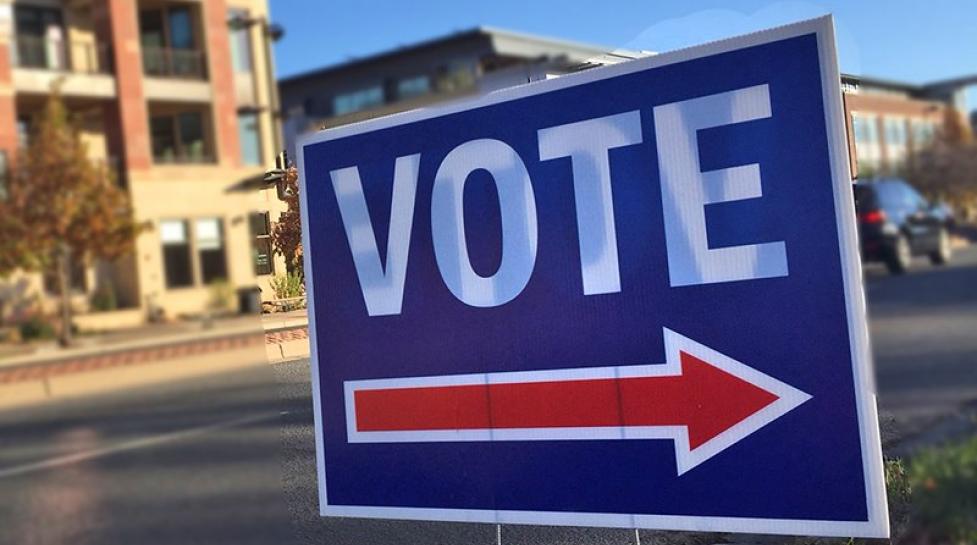 Boulder voters have weighed in on several city ballot measures.

Boulder voters have weighed in on several city ballot measures. Based on preliminary results from the Boulder County Clerk, voters have approved climate tax measures, as well as changes to municipal elections and clarification of candidate issues, and have rejected the repeal of Ordinance 8483, which approved the annexation of the CU South property. The library district results were still too close to call late Thursday. For official results, by ballot item, please visit Boulder County Elections.

Here’s what those decisions mean for the city and where we go from here.

Climate Tax Items
Boulder voters have approved two measures (2A and 2B) that will support climate action in the community. The Climate Tax will go into effect on Jan. 1, 2023 and will replace the existing Climate Action Plan (CAP) and Utility Occupation Taxes (UOT). The new tax will appear on future Xcel Energy utility bills for Boulder customers. Ballot item 2B gives the city the authority to borrow against the Climate Tax to accelerate investment in climate resilience efforts.

“We are thrilled that Boulder voters have once again supported investments in a more climate resilient and equitable future,” said Director of Climate Initiatives Jonathan Koehn. “These funds will help our city continue to accelerate ongoing programs and launch new projects that tackle the climate crisis and strengthen the wellbeing of everyone in our community.”

In the short term, the city and Xcel Energy will work together to help energy customers understand changes to their 2023 natural gas and electricity bills. City staff will also start planning new, innovative projects that work toward systems change in and outside of Boulder.

City staff will begin rolling out an engagement process to better understand the needs and desires of the community. These conversations with community members will help guide how existing tax dollars are invested, as well as the large-scale investments that could be made locally.

In addition to providing critical funding for Boulder’s climate work, $1.5 million of the collected revenues will be used each year to accelerate wildfire resilience measures.

A cross departmental team has been formed to identify and prioritize enhanced actions that the city would be able to implement beginning in 2023 with increased wildland wildfire resiliency funding.

“We appreciate the support from the community in the passing of this ballot measure. Boulder Fire-Rescue is looking forwarding to working with our partners in other City of Boulder departments as we move forward,” said Fire Chief Michael Calderazzo.

More details about the climate tax and its implementation will be available on the city’s website.

Change Regular Municipal Election to Even Years - 2E
Boulder voters have approved measure 2E, a charter amendment that will move the Regular Municipal Election (council member elections) to even years beginning in 2026. This will shift City Council elections to even-numbered years to be held on the same date as the state general election and will result in council members who are elected in the 2023 and 2025 elections serving three-year terms. The term for the mayor elected in 2023 will increase to three years. Local ballot measures will continue to appear on the ballot on uneven years.

“The goal behind this measure is to increase participation in voting,” said Sarah Huntley, director of Communication and Engagement for the City of Boulder. “Now that it has passed, the city will start making changes to its process for the 2023 election, to reflect the three-year council terms that will be necessary to achieve full implementation in 2026.”

Repeal of Ordinance 8483, Regarding the Annexation of CU South - 2F
While votes are still being counted, it appears Boulder voters have rejected measure 2Fin September 2021, approved the annexation of property known as CU Boulder South, bringing a 308-acre parcel at the southeast edge of Boulder into city limits to allow for significant flood mitigation work. With voters’ rejection of the repeal, this work will continue.

The Annexation Agreement outlines the conditions for annexation of CU South.

The Annexation Agreement’s terms were guided by the Boulder Valley Comprehensive Plan Land Use Designations and Guiding Principles adopted in 2017, direction from advisory boards and City Council over several years and community feedback. The CU South Guiding Principles were incorporated into the BVCP in 2017 to guide agreements between the city and university that will specify future uses, services, utilities and planning for CU South.

The agreement also includes a land donation of 80-acres from the university to the city for open space and flood mitigation along South Boulder Creek.

“We are dedicated to prioritizing life and safety issues, while keeping in mind the beauty and value of this area,” said Public Utilities Director Joe Taddeucci. “We’ll continue to work closely with the university throughout the process of implementing the annexation agreement while advancing the flood mitigation project. We are aware there are strong and diverse views about this annexation and are committed to working on behalf of the whole community as we take the next steps.”

Rejection of the ballot measure allows the flood mitigation design and permitting work to continue without delay. Permitting and construction are expected to begin in 2024 with a projected end of construction in 2026.

Charter Clarification of Candidate Issues - 2D
Boulder voters have also approved measure 2D that amends sections 5 and 9 of the Boulder Home Rule Charter to allow candidate to only run for one office at an election, allow a council member whose term does not end at the election to run for mayor without resigning their seat unless the win the office of mayor, fill vacancies for the remainder of the vacated term and change the swearing-in date of newly elected officials as proposed in Ordinance 8540.

Library District Items
While Boulder voters passed 2C, which would repealing the library items in the city charter if a district is approved, the race on whether a district should be formed was still too close to call late Thursday.