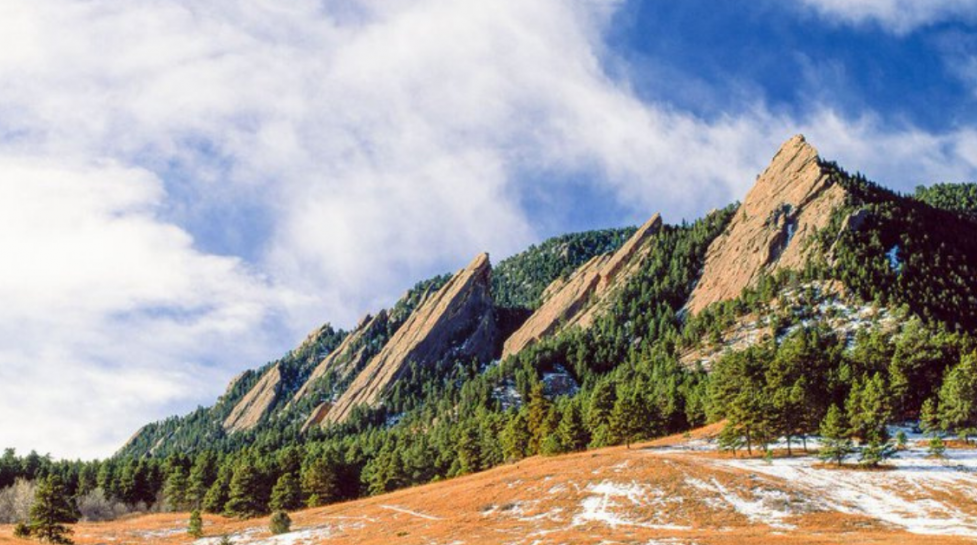 City Manager Nuria Rivera-Vandermyde announced today that she has asked director of Community Vitality and former director of Parks and Recreation Director Yvette Bowden to fully assume the role of assistant city manager. Bowden was named assistant city manager during the tenure of previous City Manager Jane Brautigam but continued to serve in a dual capacity. Much of her focus remained on the Community Vitality department.

With this change, which takes effect today, Bowden will move full time into the City Manager’s Office. In this leadership role, she will perform the following duties:

“Yvette performs double duty with skill and grace,” Rivera-Vandermyde said, “but our organization needs her to apply her strategic acumen from an organization-wide perspective. We are in complex times that call for increased partnerships and innovation across industries and throughout our community. I am excited for Yvette to be able to focus full-time, and with a citywide lens, on economic vitality, critical business relationships and innovative public-private sector partnerships. I look forward to seeing her execute a creative vision.”

“I am thrilled to be able to continue to work with talented staff throughout our organization as well as longtime and new partners in the business community to strengthen strategic relationships and initiatives,” Bowden said. “This work is my passion area and I believe, together, we can accomplish great things.”

Bowden joined the city in 2014 as the deputy director of Parks and Recreation and immediately began to distinguish herself for creative, outside-the-box thinking, the ability to build trusted relationships and chart a clear, strategic direction. She was subsequently promoted to director of Parks and Recreation and later added responsibilities to lead Community Vitality.

Since joining the city, Bowden has been instrumental in facilitating progress toward achieving community goals resulting in redevelopment projects and plans at Diagonal Plaza, Boulder’s Civic Area, and the Civic Use Pad.  She has facilitated city retail leases to for profits and nonprofits and leads the economic response and recovery initiatives as part of the city’s response to the ongoing pandemic.

Bowden holds business and juris doctorate degrees from Pace University Lubin School of Business and the School of Law, was a member of the 2012 Class of the Urban Land Institute Center of Excellence, completed the LEAD program at the University of Virginia, is certified in State and Local Government by Harvard University, and has served on several national and local organization Boards of Directors. Bowden is a member of the International City/County Management Association and was the concept originator of #TREEOPP, a Knight Cities Challenge award winning program (2016).

With this transition, the city is also taking steps to position Community Vitality for success. This department is responsible for several critical responsibilities that help our community thrive, cultivate a vision of place, and provide access for people.

Deputy Director Cris Jones has agreed to serve as interim director until the city can make a more permanent decision. Jones has been with the city in total more than 15 years. He started with the city in 2001 and served in both professional and leadership roles in the Transportation & Mobility Department before leaving in 2014 to take a job with Salt Lake City as the manager of Transportation Planning and Programs and then acting deputy director of Transportation. He returned to Boulder in 2018 to assume the position of deputy director of Community Vitality.

Citywide Special Events coordination will move in-house after being managed by a contractor. Justin Greenstein is graciously serving as interim special events coordinator. The position will be posted soon.

Arts and Culture, currently housed with the Library and under the leadership of Matt Chasansky, will transfer to Community Vitality. The city believes this will strengthen the connections of the creative community with major community activity centers and business districts, enhance the incorporation of public art in the urban landscape, and improve the connections of arts venues, cultural organizations, and artists as centers of cultural tourism.