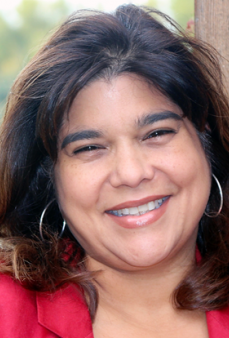 Nuria Rivera-Vandermyde joined the City of Boulder in 2021 and currently serves as the City Manager.

Rivera-Vandermyde has been a local government leader since 2013 when she was hired by the City of Minneapolis, Minn., as the director of regulatory services.  She progressed to the roles of deputy city coordinator and city coordinator within that time. In 2019, she moved to Austin to take on a deputy city manager role. Rivera-Vandermyde received her Juris Doctor degree from New York University School of Law and her Bachelor of Arts in Political Science and English from Amherst College.