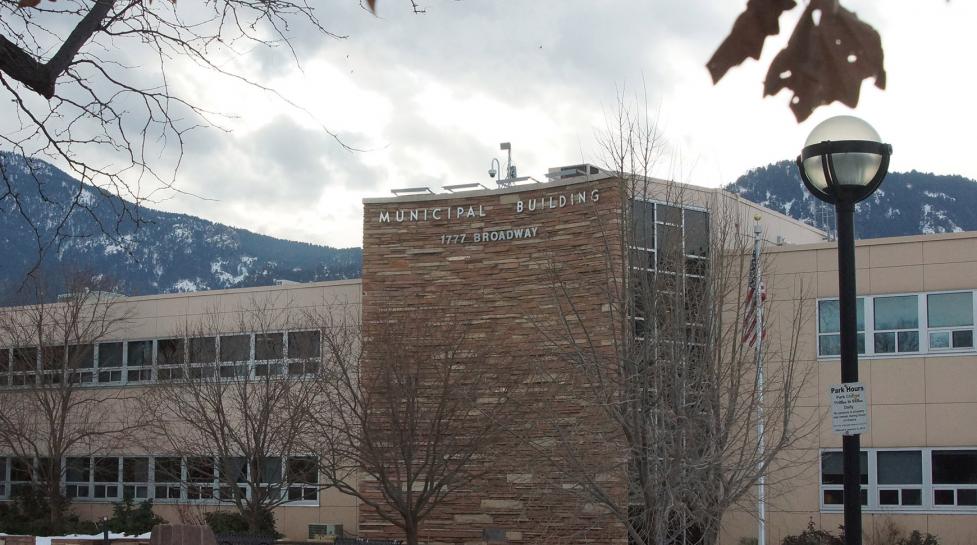 The City of Boulder has selected three finalists in a nationwide search for a new city attorney: Sandra Llanes, Adam Stephens and Teresa Taylor Tate.

The City Attorney Recruitment Committee, which consists of Council Members Rachel Friend and Bob Yates, recommended the finalists based on the results of semifinalist interviews with the candidates and the Recruitment Committee, city attorney staff and city leadership. The finalists selected meet or exceed the qualifications, experience and desired qualities required for the position. 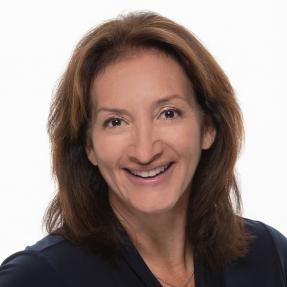 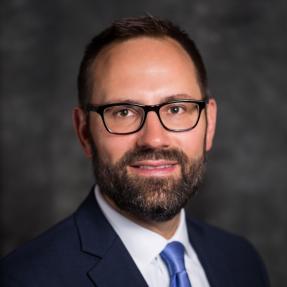 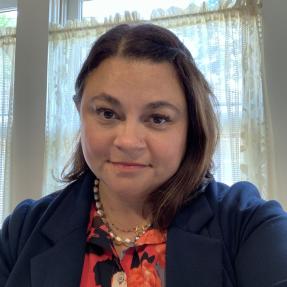 Teresa Taylor Tate most recently served as deputy city attorney for the City of Longmont . She joined Longmont in 2015 as assistant city attorney before assuming the deputy role in 2020. Prior to these roles, Tate served as an associate with law firms Faegre Baker Daniels LLP in Boulder and Hogan Lovells in Denver. She received a Juris Doctor degree from University of Colorado Boulder School of Law and Bachelor of Arts degree from Austin College in Sherman, Texas.

City Council confirmed these three finalists at last night’s meeting and is currently scheduled to select the next city attorney at its Oct. 19, 2021, meeting. Individuals with feedback on any of the three finalists are welcome to email City Council at council@bouldercolorado.gov between now and the final selection date.