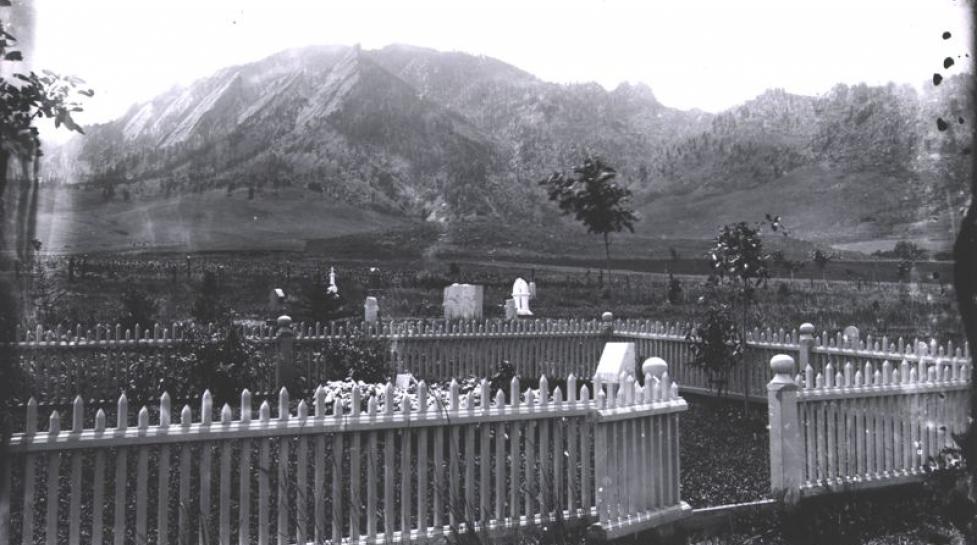 A look at historic Boulder landmarks in honor of Halloween

As Halloween approaches, Boulder’s oldest – and, some may say, spookiest – properties often receive renewed attention. From Gothic Revival homes to cemeteries dating back to the late 1800s, Boulder has a fair share of historic landmarks that look like they’re right out of a scary movie.

The City of Boulder’s Historic Preservation program helps preserve the community's unique heritage, culture, and character by protecting buildings and sites that are reminiscent of Boulder's past. Community interest in preservation has resulted in more than 1,300 designated historic properties in Boulder, including 193 individual landmarks and 10 historic districts.

Here’s a look at some of the oldest Boulder landmarks, which have all been historically designated so they can be preserved for future generations. Some of the properties predate Boulder’s founding date of 1871. 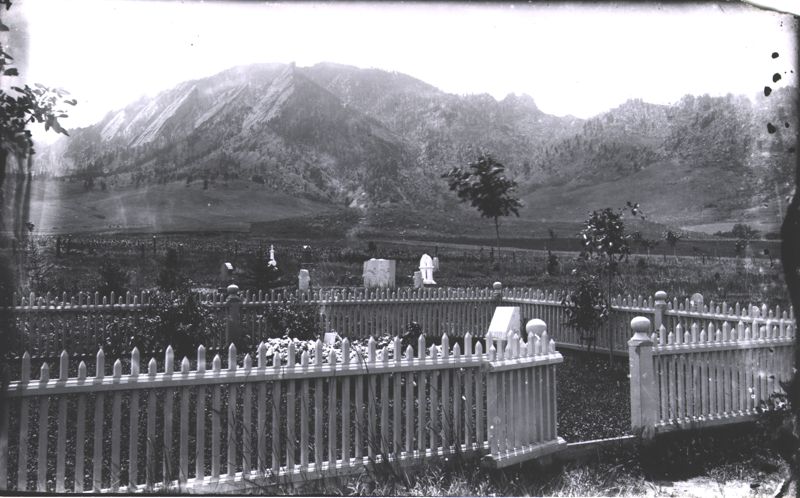 The first cemetery in Boulder, this 10.5-acre site contains the remains of many early settlers of the Boulder area. Walking through the cemetery you will recognize key figures who helped shape the city and the University of Colorado. 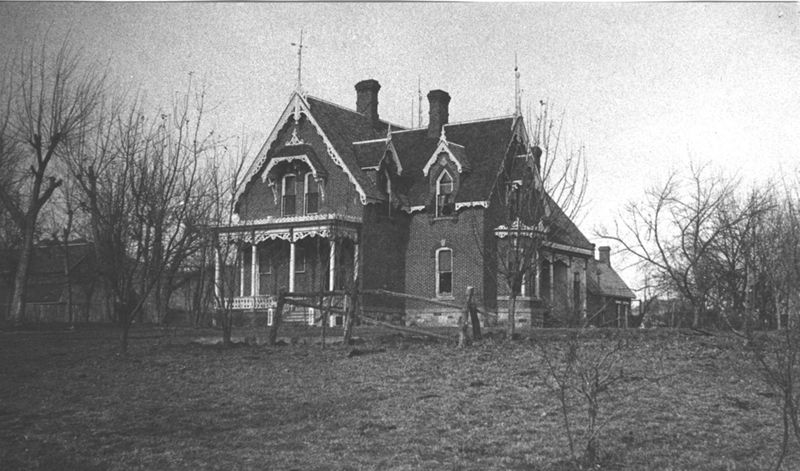 This Gothic Revival house was constructed over three years by Captain Clinton M. Tyler after designs by Boulder architect E.H. Dimick, who also designed Old Main on the University of Colorado campus. Tyler is credited with building the first wagon road up Boulder Canyon around 1870. 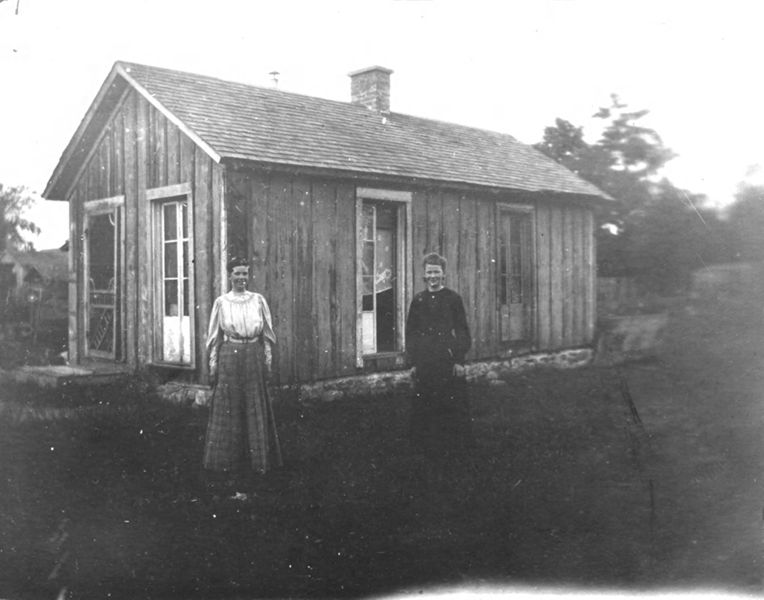 The oldest historical landmark in the city, this site is the remaining portion of the original 320-acre homestead of Boulder pioneer Granville Berkley Sr. and his wife Anna. Granville served as a captain in the 2nd Iowa Cavalry and was engaged in the 1862 Battle of Island No. 10 during the Civil War. He would go on to serve as the first president of the board of trustees for the University of Colorado. 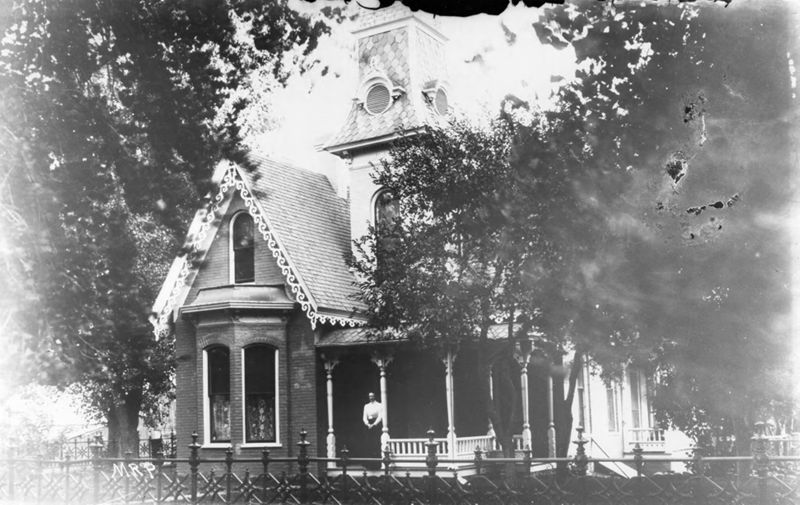 This Gothic-Revival house, known as the “Gingerbread House,” was built by Willamette Arnett, son of pioneer and successful local businessman Anthony Arnett. The house cost about $4,000 to build, not including the cast-iron fence which is said to have come by ox cart from Omaha at a cost of $1,500. 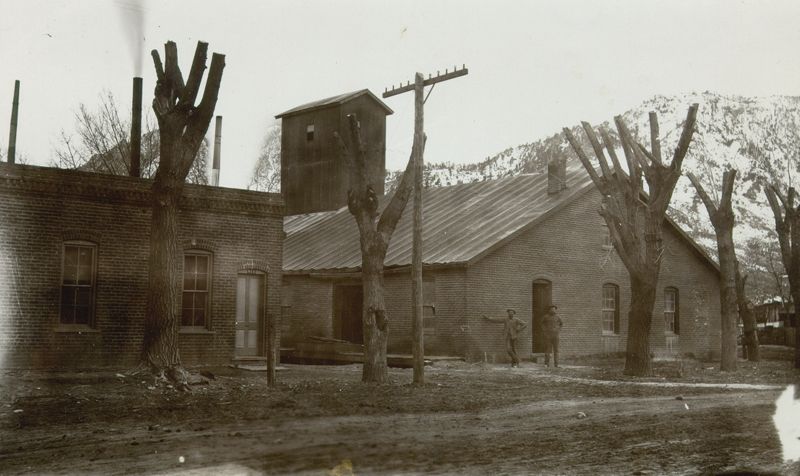 One of Boulder’s oldest standing buildings, and the only surviving mine sampling works in the city, this building recalls Boulder’s early years as a bustling mining supply center. Its founding coincided with the discovery of precious metals and the resulting gold fever that spurred rapid settlement of the area. The building housed a mining business until 1965. Threatened with demolition in 2008, it was designated a historic landmark the following year.