Cause of 5th Street Fire Determined as Accidental 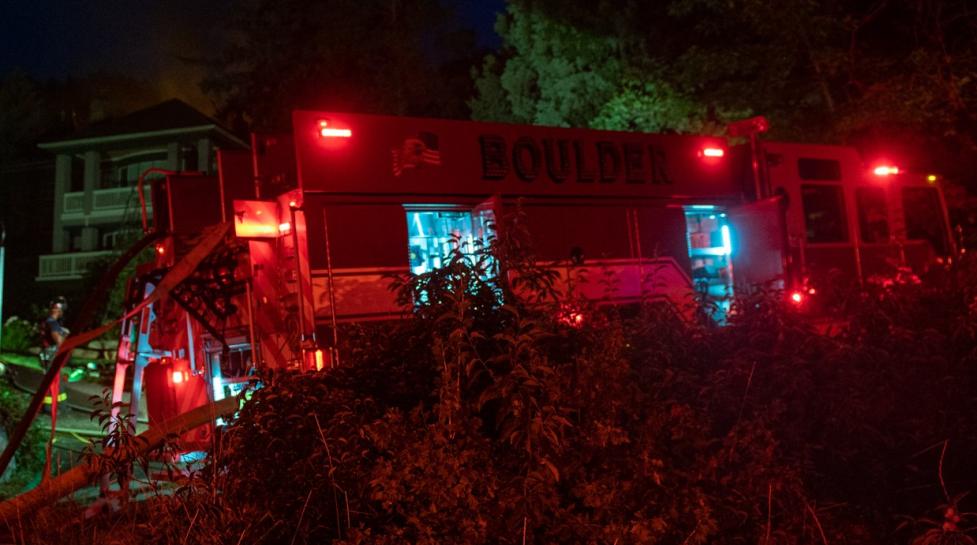 Last week, Boulder Fire-Rescue responded to a structure fire at 1033 5th Avenue in Boulder. Upon arrival, firefighters found a large residential home with an active fire. Firefighters extinguished the fire, protected the surrounding property, and performed a thorough search. All occupants of the fire, including a pet cat, evacuated safely. There were no injuries reported and no additional structures were damaged.

After inspection, the fire’s cause has been determined as accidental. It is believed that the fire began in a part of the home where electrical equipment was being charged. This equipment malfunctioned, the area ignited and then spread to additional parts of the home.