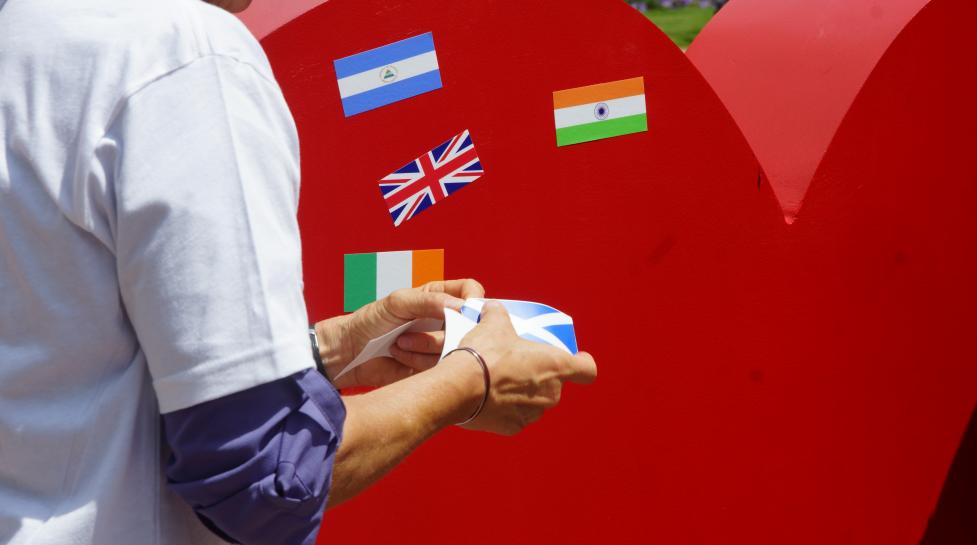 Each year, the City of Boulder provides support to organizations that recognize Immigrant Heritage Month through events and celebrations that honor the immigrants who have shaped the city for generations.

This year, the city’s Human Relations Commission and Office of Arts and Culture have provided funding for several community events to celebrate Immigrant Heritage Month 2022.

The events celebrate the successful engagement of immigrants into the civic, economic and cultural life of the Boulder community. Admission to all events is free and open to the public, including: