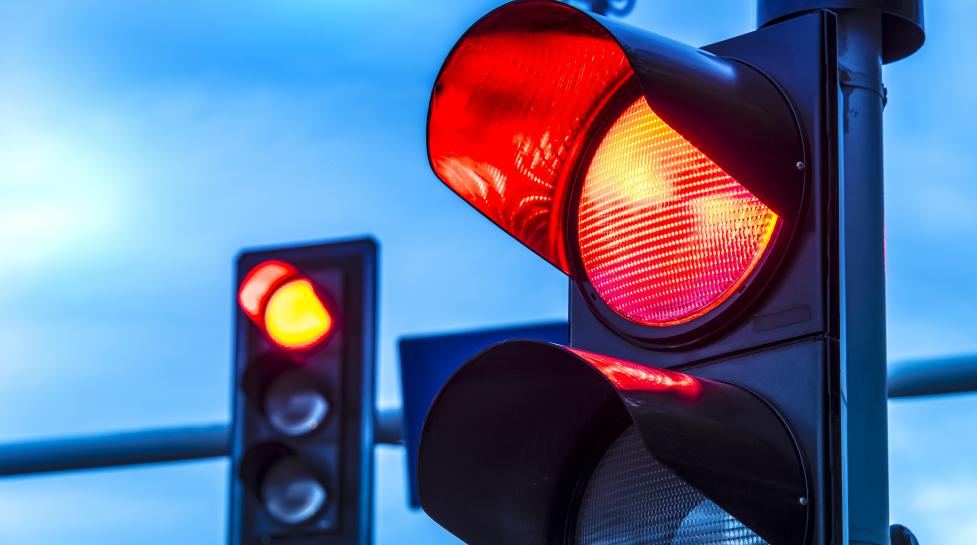 Running red lights is one of the most common causes of traffic crashes in Boulder, and red-light cameras can help reduce these types of collisions.

The intersections where the city has posted red light cameras have seen a sharp drop in violations since when the program first started in 1998 and a 70% decrease in the annual number of collisions caused by running red lights. As a result, the City of Boulder’s Vision Zero action plan calls for expanding their use; the plan supports the goal of eliminating fatalities and serious injuries from crashes.

MYTH: Tickets from a red light camera aren’t real tickets because they weren’t issued by a police officer, so you don’t have to bother paying them.
FACT: A ticket from a red light camera is a valid traffic ticket, just as if it were issued by a police officer. If you don’t respond to the notice, you will be served and receive an additional $60 served-in-person fee or be required to appear in court.

MYTH: With a photo red light violation, you’re guilty until proven innocent.
FACT: Not so fast – you have rights! Photo safety citations are different from traditional citations in that you can view the photographic evidence of your alleged violation prior to paying fines or appearing in court. The violation you receive in the mail will include a URL, which you can visit to view the evidence. The photographs must provide the evidence necessary to support an allegation of red light running. To contest the violation, you need to appear in court, and can schedule your court date online.

MYTH: The city uses red light cameras to make money.
FACT: The city uses the cameras to prevent speeding and protect road users, in line with our community’s Vision Zero goals, not to generate revenue. Photo enforcement efforts play an important role in making our streets safer for all.

We encourage you to go to learn more about photo red light enforcement in Boulder and view the complete list of intersections in Boulder with red light cameras.