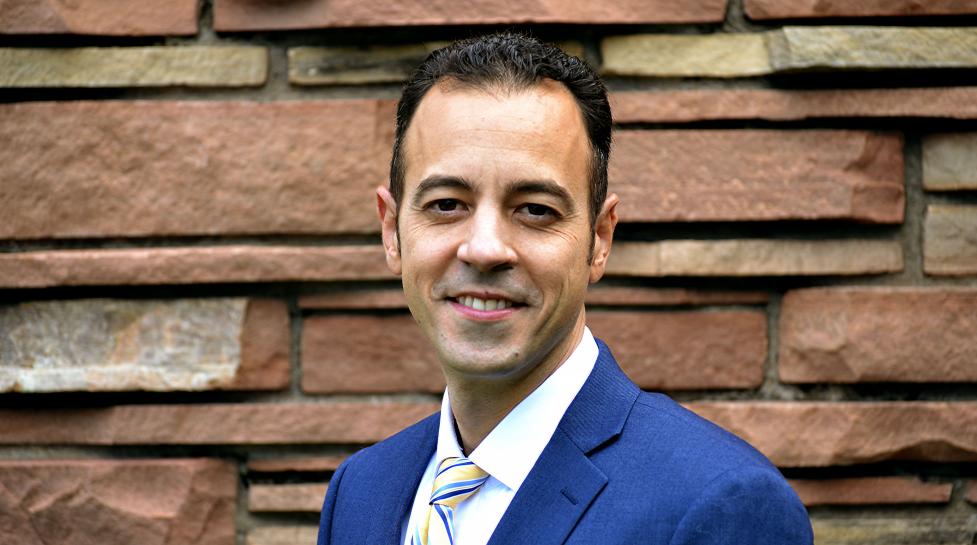 He served on the strategic planning committee for the National Association for Civilian Oversight of Law Enforcement and has published articles and given numerous presentations on policing history and reform efforts. From 2006 to 2012, Lipari taught as a lecturer on African American and Urban History at the University of Illinois at Chicago.

“We are so fortunate to have someone with Joe’s caliber taking on the role as our first independent police monitor,” Brautigam said. “He brings a wealth of experience, both in academics and in frontlines oversight roles in two different states. Joe has committed his career to understanding equity issues and championing policing reform, and I have tremendous confidence that he will help us shape a leading-edge program here in Boulder.”

Serving in a civilian capacity, Lipari will establish and lead the operations of the newly created Independent Police Oversight Office. The office’s primary objective will be to provide independent oversight aimed at improving police policy and operations while ensuring the community receives efficient and lawful police services.

Lipari will establish the operational philosophy of the office and develop and maintain standard operating procedures to ensure all matters are handled in a thorough, objective, fair and impartial manner. The position will report to Equity Program Manager Aimee Kane in the City Manager’s office. It is expected Lipari and the city’s recently hired police chief, Maris Herold, will work together closely in support of police reform initiatives and high-quality service to the community.

“The City of Boulder has invested a great deal of time and effort into developing its new police oversight and accountability system – with a keen focus on racial equity. I’m eager to get to work with the community, city’s management team, the City Council, and the department to build the Office of the Independent Police Monitor,” Lipari said. “This office will be an institution that helps ensure police integrity and accountability and works with all stakeholders to identify appropriate alternate responses to public safety needs. Boulder is well-positioned to be a model for local oversight and innovation in policing, and I’m very excited to join the community on this journey.”