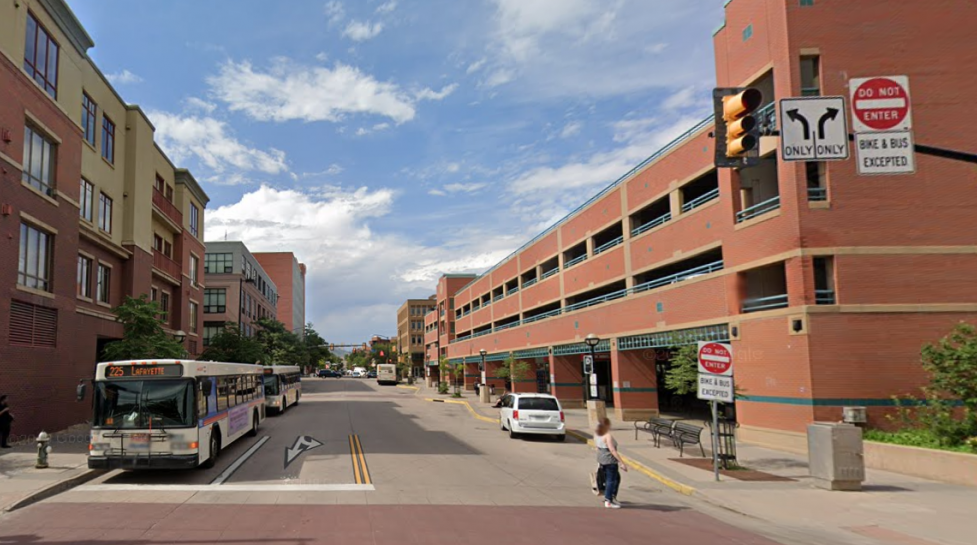 The City of Boulder is hosting a virtual public information session on Oct. 27 to share information about the Downtown Boulder Station Expansion Project, which will increase bus service capacity at the station.

The info session will be held virtually from 6 to 7 p.m. on Wednesday, Oct. 27, and will be simultaneously interpreted in Spanish. You can register for the meeting at https://bouldercolorado.formstack.com/forms/dbs_oct27. 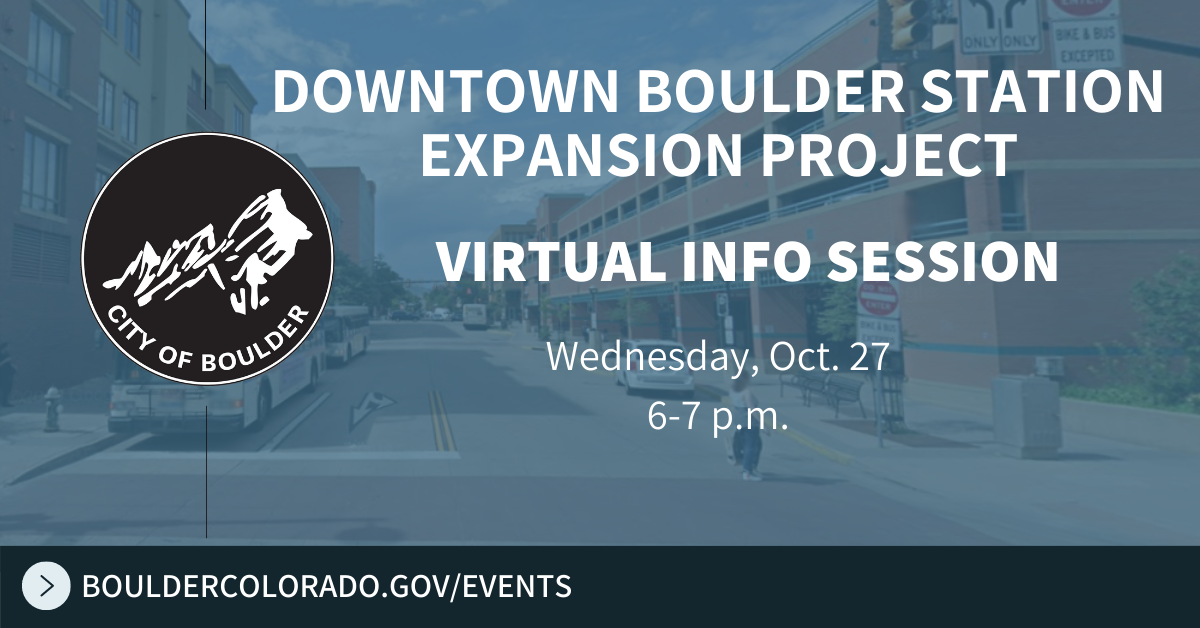 While the station serves nearly the same number of bus lines as Denver’s Union Station, it has half the gate capacity, which often leads to bus crowding. To address this and other issues, the Downtown Boulder Station Expansion Project will:

The project is currently in the design phase and is anticipated to begin construction in 2023.

The Downtown Boulder Expansion Project is part of larger effort by the City of Boulder, Boulder County, surrounding communities and partner organizations to enhance transit connections across the region. Other regional transit projects include the SH 119 project to provide bus rapid transit (BRT) service between Boulder and Longmont, the SH 7 project to create BRT service opportunities between Boulder and Brighton, and the 28th Street Improvements Project to increase bus capacity on 28th Street in Boulder and connect to the new SH 119 BRT service once completed.