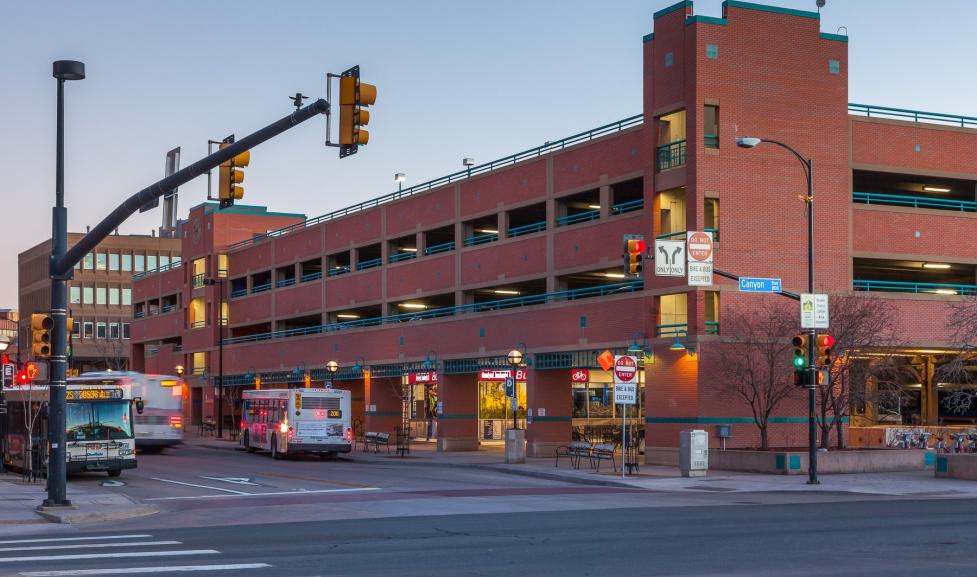 As of 2019, the Downtown Boulder Station serves nearly the same number of bus routes as Denver’s Union Station, but occupies less than one-eighth of Union Station’s space and has half the gate capacity. Downtown Boulder Station serves over 1,200 daily bus trips and over 3,300 passenger boardings with an estimated 420 passengers boarding buses at the station during rush hour. The majority of the daily bus trips and passenger demand is for regional transit routes. Station capacity needs are only expected to grow, particularly with the coming bus rapid transit (BRT) planned for along SH 119/Canyon (between downtown Boulder and Longmont) and along SH 7/Arapahoe between downtown Boulder and Brighton.

This project addresses the Denver Regional Council of Governments (DRCOG)’s Metro Vision focus areas, including improvements to the mobility infrastructure serving regional and local travel needs and increasing the reliability of the existing multimodal transportation network.

This project also supports the City of Boulder’s Transportation Master Plan goals, including reducing single-occupancy (SOV) mode share to 60 percent of work trips for non-residents and 20 percent of all trips for residents by 2030. 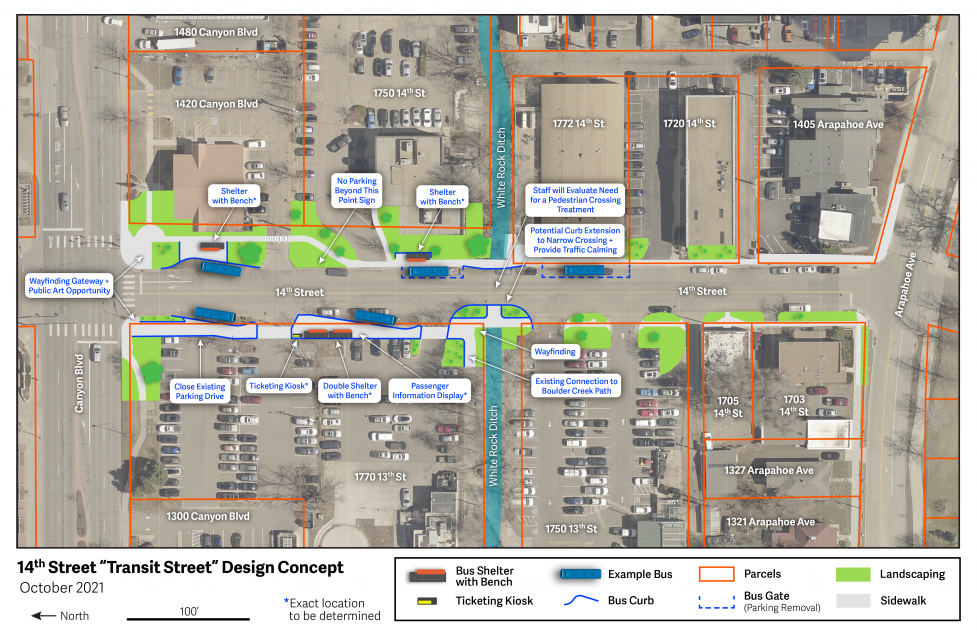 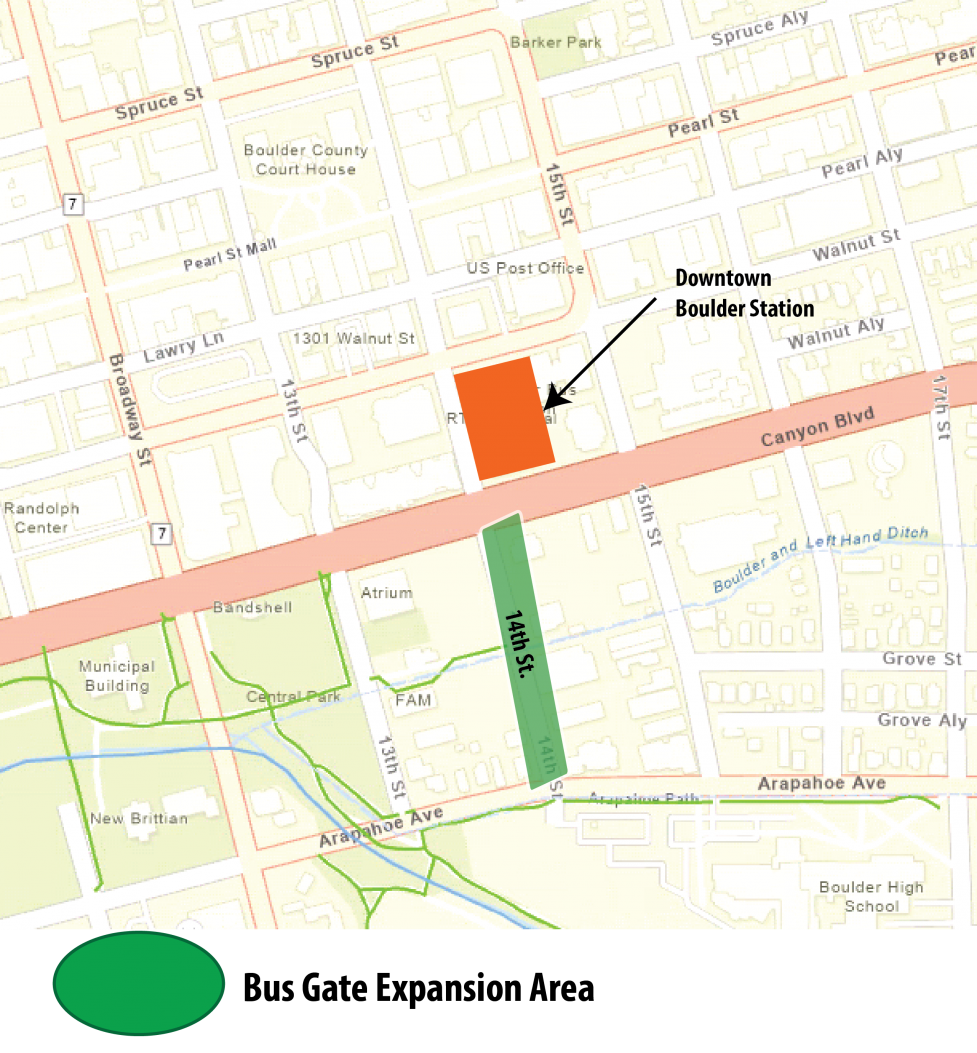 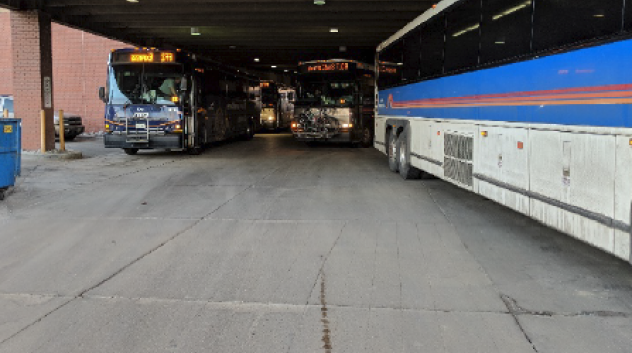 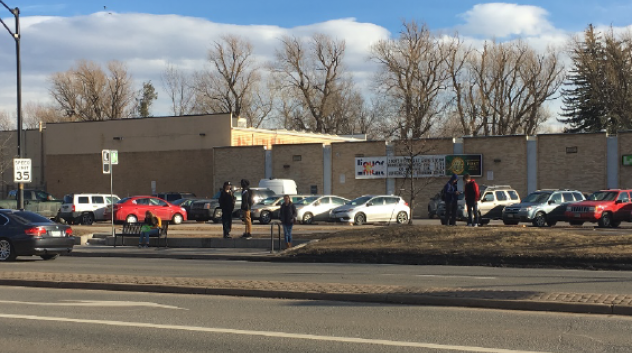 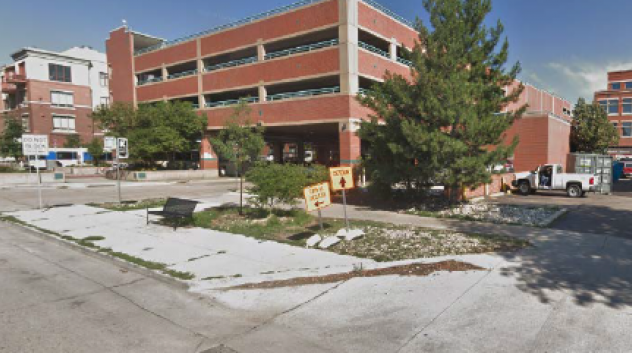 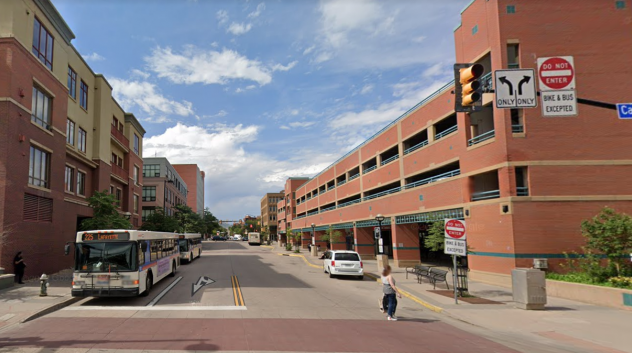 The city, in partnership with Boulder County, RTD and Via Mobility Services, identified the 1400 block of Canyon, originally identified in the 2007 FasTracks Local Optimization Facilities Study as a potential future site for Downtown Boulder Station.

The vision to relocate the downtown station is a long-term solution that could take 10-20 years to realize and would require funding from multiple sources. In the interim, the Downtown Boulder Station Improvements Project will provide additional capacity to the station on 14th Street south of Canyon Boulevard.