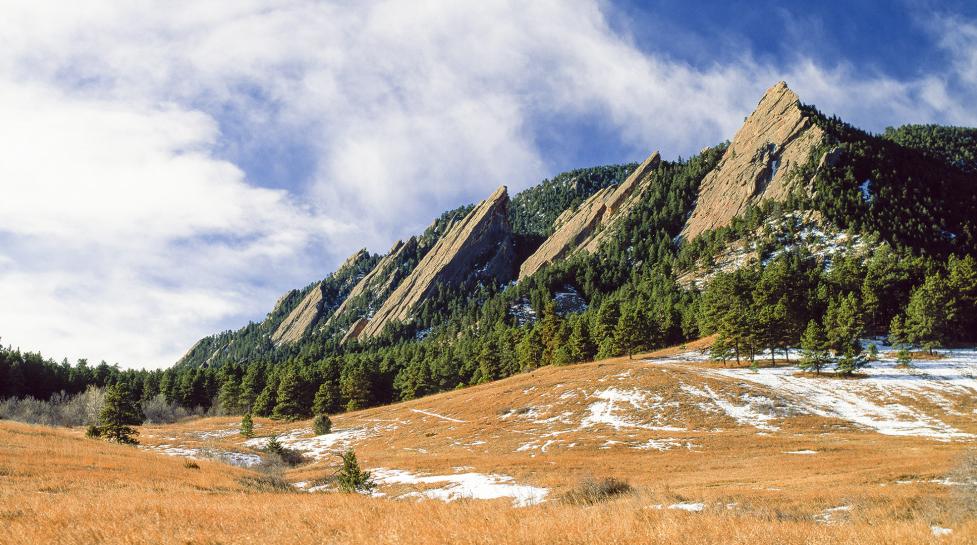 Mary Ann Weideman will leave the city at the end of the month, stepping into the next phase of her retirement, after 29 years serving the Boulder community.

During her tenure, Weideman served in a wide range of positions and leadership roles. Hired in 1992 by the Planning and Development Services Department, Weideman started her career in local government managing the administrative services team, focused on providing high quality and timely delivery of services. While in this department, she worked on the SmartRegs project, which advanced multiple ordinance changes to support safety and climate goals in rental properties. She later served as a Deputy Director in that department and helped to lead the early stages of the city’s exploration of municipalization. Weideman continued to provide guidance on this effort until the ballot initiative that led to the Xcel partnership agreement in November 2020.

Following her work in Planning, Weideman was appointed Assistant City Manager for Organizational Development, where she coordinated an organization-wide effort to create the organization’s Vision and Values. She was promoted to Deputy City Manager by former City Manager Jane Brautigam in 2016.

As Deputy City Manager, Weideman oversaw the work of several city departments, partnering with directors, to advance policy and service excellence. She coordinated many significant efforts including the Living Wage initiative, the community-wide Welcoming and Inclusive Assessment and implementation of the Sugar-Sweetened Beverage Tax.

Weideman also served three separate stints as an interim department director, first for Human Resources, then Public Works, and last year, for Planning and Development Services. With these assignments, she not only led the day-to-day operations of the departments, but she also created safe, collaborative spaces for employees to chart process and culture improvements that will continue long after she leaves.

“Mary Ann is the very definition of a public servant. Over nearly three decades, she welcomed new challenges with a cheerful and thoughtful attitude and brought a keen strategic and organizational development expertise to each of her roles,” said City Manager Nuria Rivera-Vandermyde. “Mary Ann is very much loved by those who worked with her, and she will be sorely missed.”

Chris Meschuk, deputy city manager, remembers joining the city in 2005, in the Planning Department where Weideman worked. “Mary Ann was this force of energy and positivity, always focused on our customers’ experience in P&DS. She continued that through her service in the City Manager’s Office as a strategic advisor to me and many of our leaders. I am grateful for her service.”

While Weideman technically retired from the city organization in July 2018, she returned to service in a part-time capacity, consistent with PERA requirements, to further several organizational initiatives.

“Working for the city has been such a huge part of my life,” Weideman said this week, “and I am truly humbled to have partnered with so many talented colleagues and friends. Thank you for the profound beauty and gift of being a public servant on behalf of the Boulder community.”