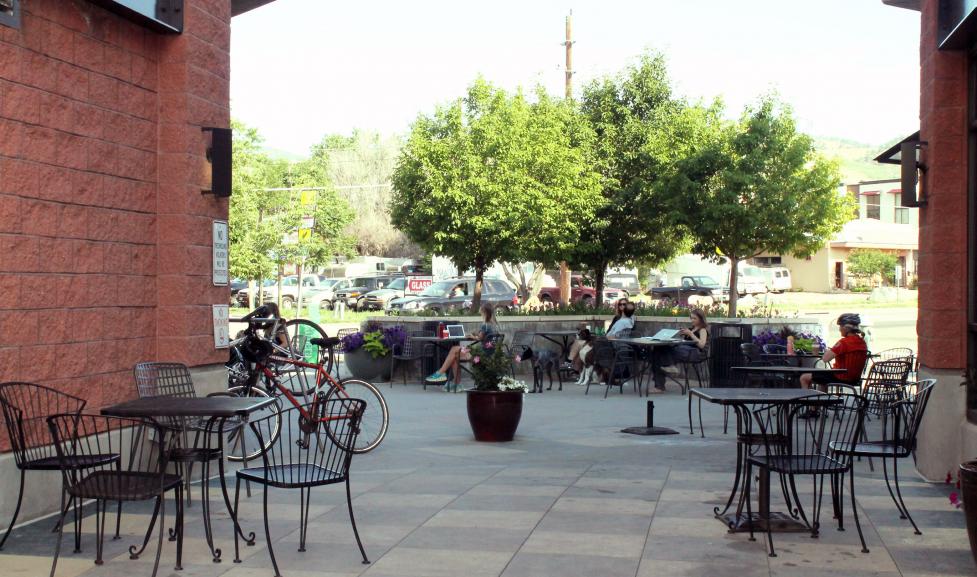 In August 1995, the city adopted the North Boulder Subcommunity Plan (1995 Plan, 2020 Update). The 1995 Plan envisions a “beautiful, diverse, inclusive and adaptive” North Boulder and has shaped the area there today.

However, some key elements from the 1995 Plan have not been fully realized. In 2013, the city launched a plan update with a focus on the North Broadway area and invited the community to participate. During this process, community members indicated strong support for the 1995 Plan’s overarching vision and policies. City Council also requested a focused, action-oriented plan update.

As a result, the city developed an Action Plan to advance those items from the 1995 Plan that have not been fully realized and reflect current community values. Some action items are carried forward from the 1995 Plan (with refinements) and some are new, but all actions are consistent with the 1995 Plan.

This Action Plan does not amend the 1995 Plan. It acts as an implementation guide for the next five-plus years. The city will continue to evaluate the responsiveness of the 1995 Plan and this Action Plan in relation to community priorities and development trends.