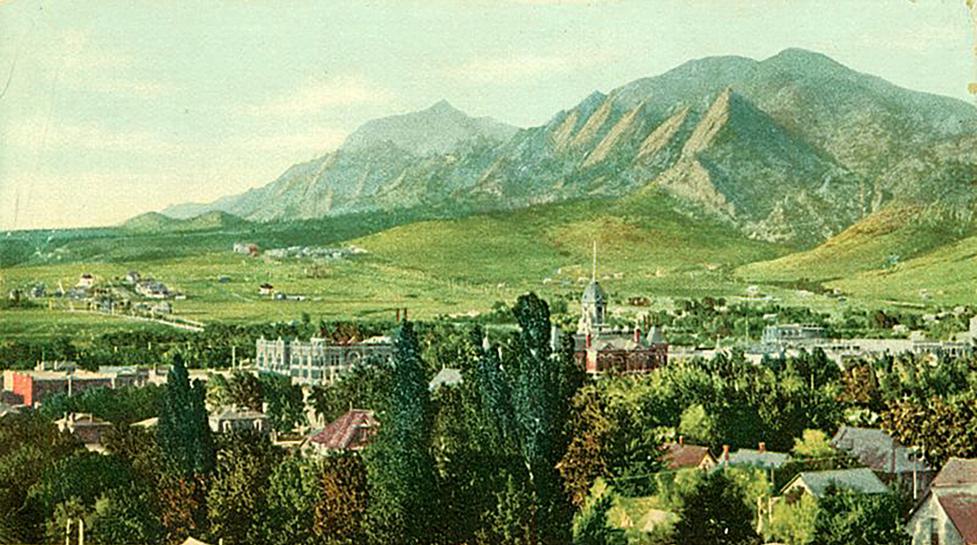 Over a Century of Sustainability

We've been taking action to protect our natural resources and lead in sustainability for more than a century — from purchasing open space to preserve in 1898, to becoming one of the first cities in the nation to have access to curbside compost and recycling.

Generations of Boulder residents have created an innovative public land legacy of over 46,300 acres of open space, with plans to maintain and improve it. We are exploring how to best support our native species and ecosystems and contributing to neighborhood livability through our transportation planning and parks system. We’re making sure that we are walking the talk as a city organization by adding solar to our facilities and increasing the availability of public electric vehicle charging stations. And, to actively work toward creating a safe, healthy and prepared community for all, Boulder’s Climate Mobilization Action Plan is putting resilience and equity at the forefront of climate action.

While the original Earth Day focused on preserving our planet and ensuring access to clean air and water, most Earth Day celebrations across the world now focus on another threat to our community’s health and vibrancy: climate change. In Boulder, protection of the environment is in our DNA, and that legacy serves as an important foundation for our local work to both mitigate and adapt to a changing climate. And that work continues, as it must, to ensure our future.

Boulder residents vote to approve a bond issue to purchase 75 acres near the base of the Flatirons for the Colorado Chautauqua. 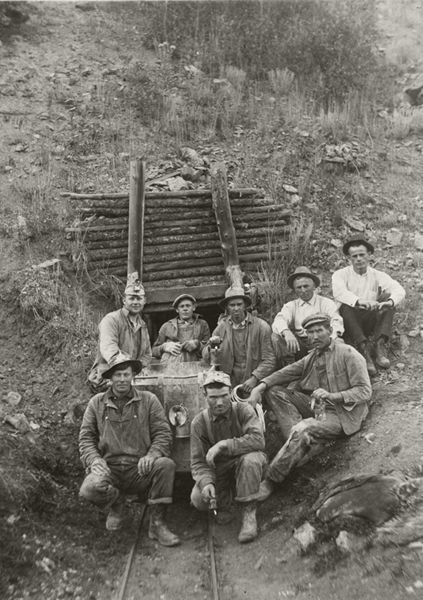 Miners pose for a photograph at Sugarloaf Mine west of Boulder in 1915.

Boulder purchases land to help prevent the Red Rocks and the Flatirons from being mined by stone quarries and other commercial uses.

Boulder residents vote to amend the city charter establishing a “Blue Line” amendment that limits city water delivery expansion and service to only those areas below 5,700 feet. This led to local land preservation

Boulder residents vote to become the first city in the nation to tax itself for the acquisition, management and maintenance of open space land. 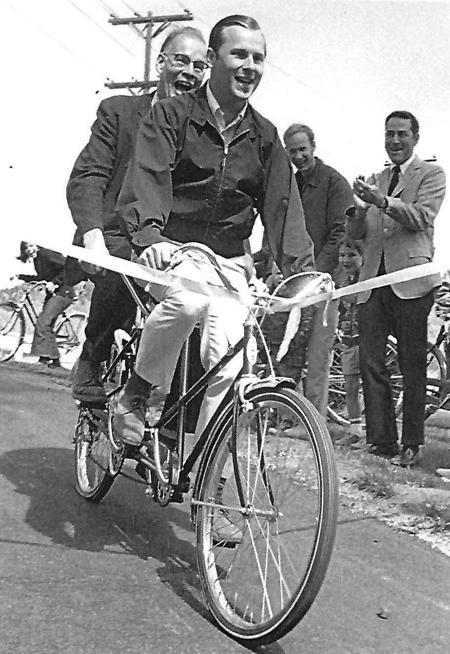 Two men on a tandem bike to celebrate the opening of a new bikeway in 1970. 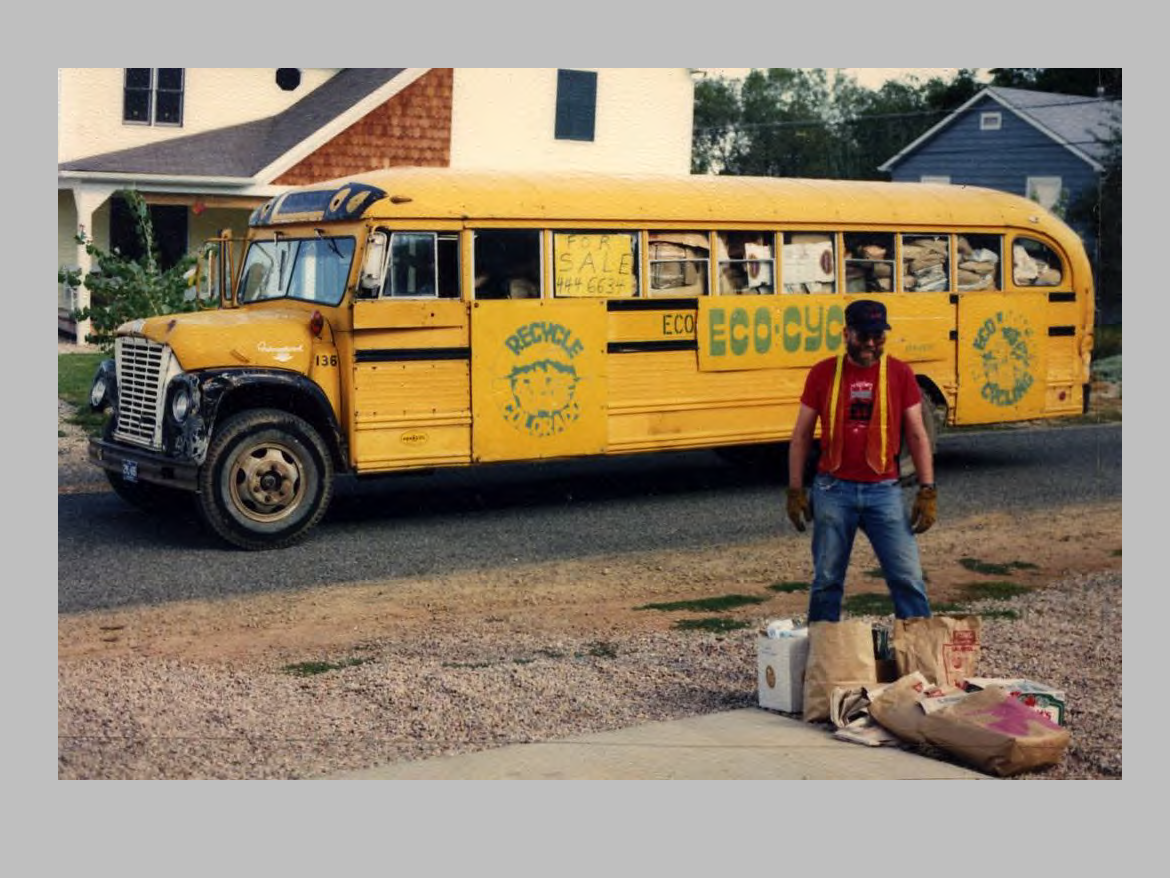 A volunteer sorts recyclables for Eco-Cycle in 1977.

Boulder is one of the first 20 communities in the nation to offer recycling to residents.

Boulder’s first Bike to Work Day is held by local bicycle advocates and the city. 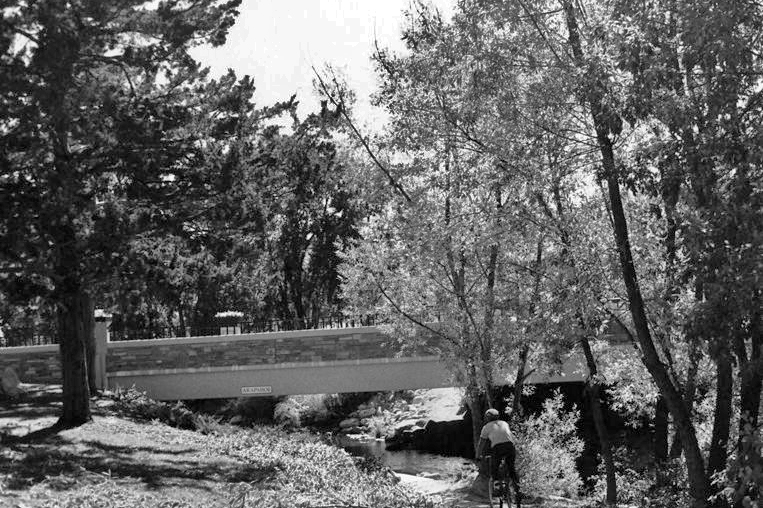 A cyclist rides up the new bike path under Arapahoe Avenue in 1988.

The City of Boulder sets its first greenhouse gas emissions reduction target in line with the Kyoto Protocol.

SmartRegs, which requires basic energy efficiency measures for rental properties, is adopted, ensuring that renters experience the benefits of improved efficiency, such as increased comfort and potentially lower utility bills.

Boulder voters approve the first round of funding to explore the creation of a local electric utility as a pathway to achieve 100% clean energy. 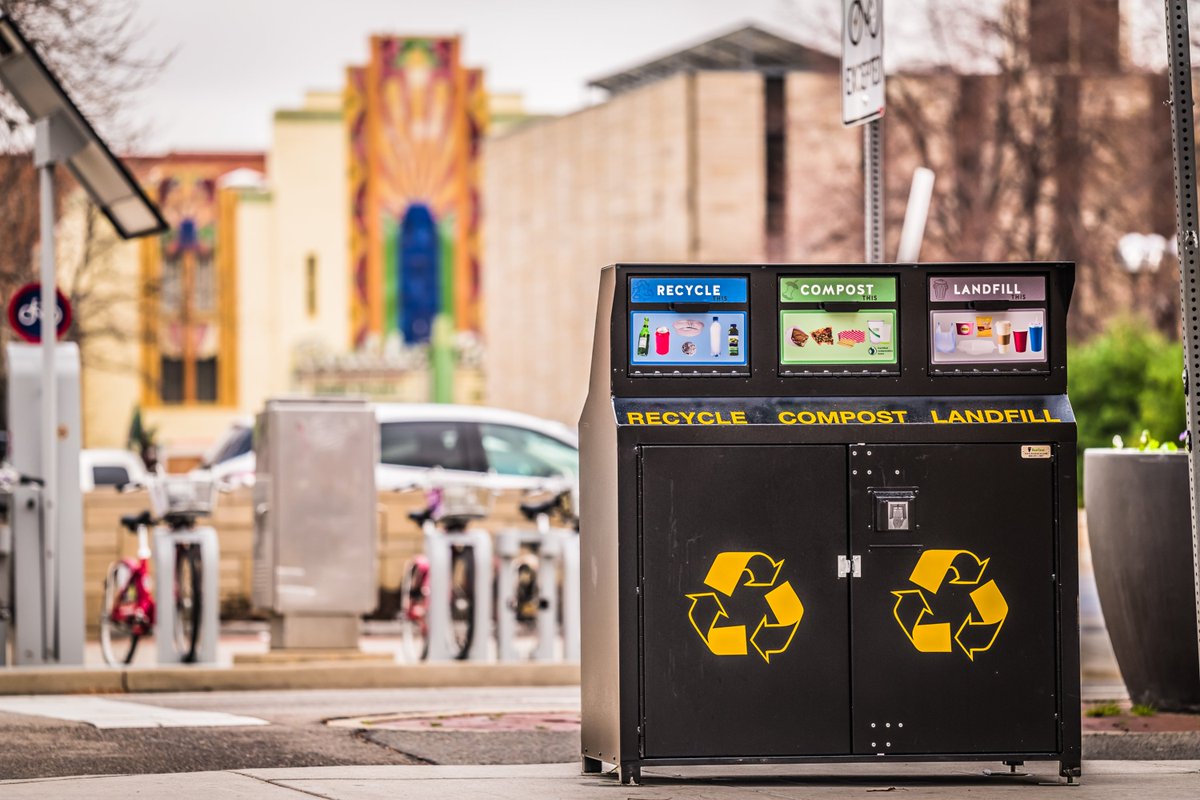 A three-bin system offers options to recycle, compost or landfill garbage near the Boulder Theater in 2017.

The Universal Zero Waste Ordinance is adopted, making composting and recycling accessible at all businesses and residences across the community.

Boulder City Council passes Resolution 1190 that recognizes the harm done to indigenous peoples and acknowledges that "we have a shared responsibility to forge a path forward to address the past and continuing harm to Indigenous People and the land."

The city adopts the Climate Commitment, which sets goals of 100% renewable electricity by 2030 and reducing Boulder’s greenhouse gas emissions by at least 80% below 2005 levels by 2050. 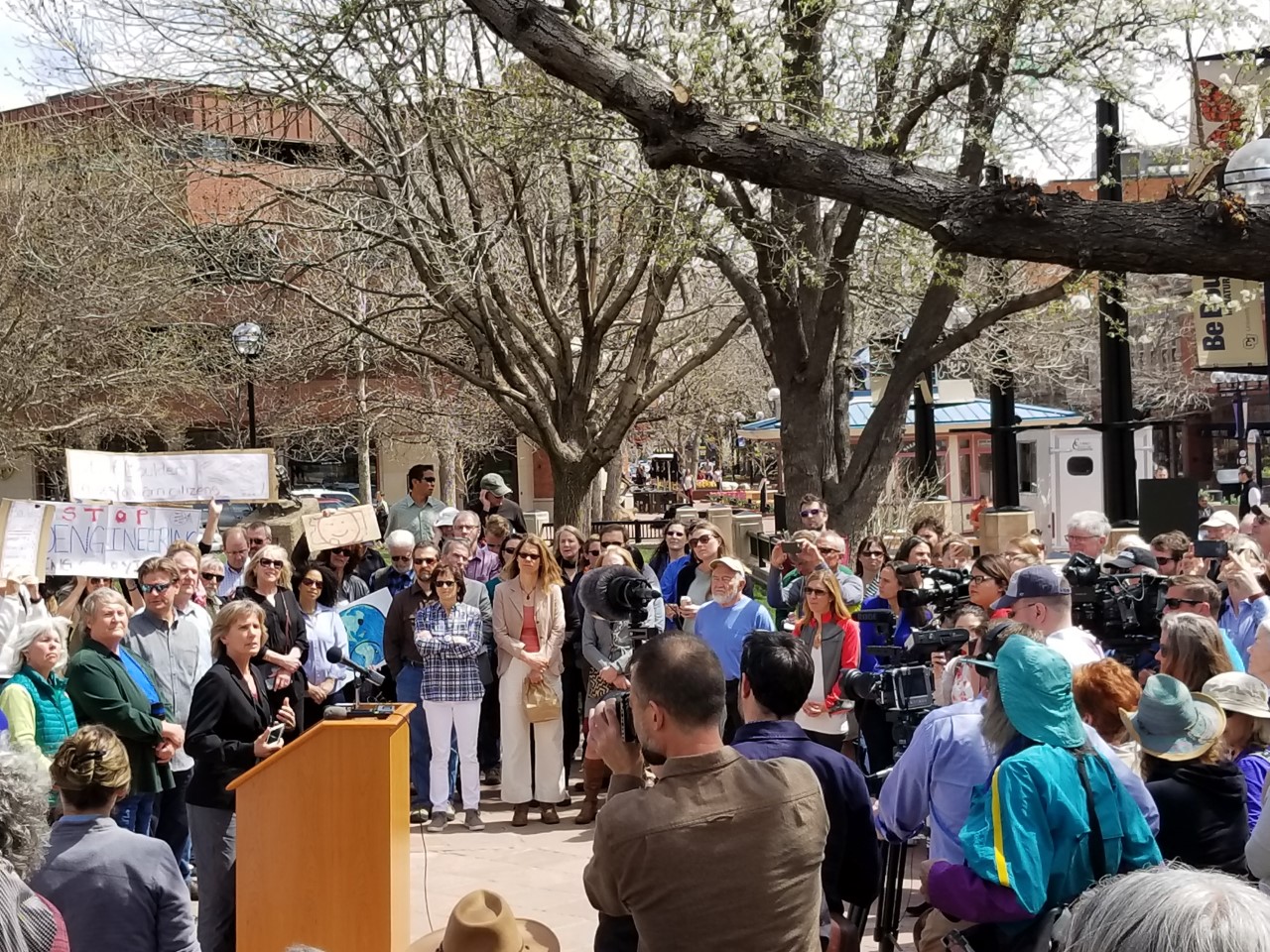 The City of Boulder joins Boulder County and San Miguel County to sue Exxon Mobil and Suncor, seeking payment for the costs of climate change incurred by the energy companies. It is the first of such “climate liability” lawsuits to have non-coastal plaintiffs.

The city completes construction of a 1.6 megawatt solar array at the Boulder Reservoir Water Treatment Plant, providing up to two-thirds of the plant’s annual electrical needs and moving the city toward its renewable energy goals.

City establishes its first low-traffic GreenStreet prioritized for walking and biking where people of all ages and abilities feel safe and comfortable. It’s dedicated to Al Bartlett, influential Boulder bike advocate during the 1960s and 70s.

Boulder City Council declares a climate emergency, joining other cities around the globe in acknowledging the serious threat of the climate crisis.

The city begins implementation work on the newly adopted Alpine-Balsam Area Plan, taking a sustainable approach to deconstruction and design of the future site.

To mitigate the effects of climate change at Chautauqua, the city and its partners launch the Chautauqua Sustainability and Resilience Strategy. The strategy will serve as a model for sustainable historic preservation around the country.

Boulder recognized as a Tree City of the World - one of only a few dozen - for its care and planning of urban trees and forests.