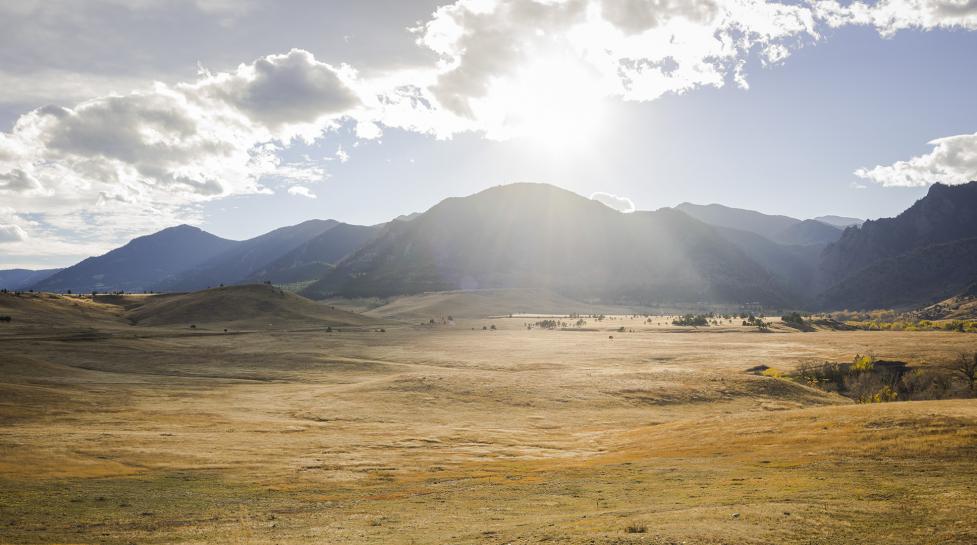 We have the power to dramatically reduce emissions, address the root causes of climate change and build a better future for our families, community, and the world. 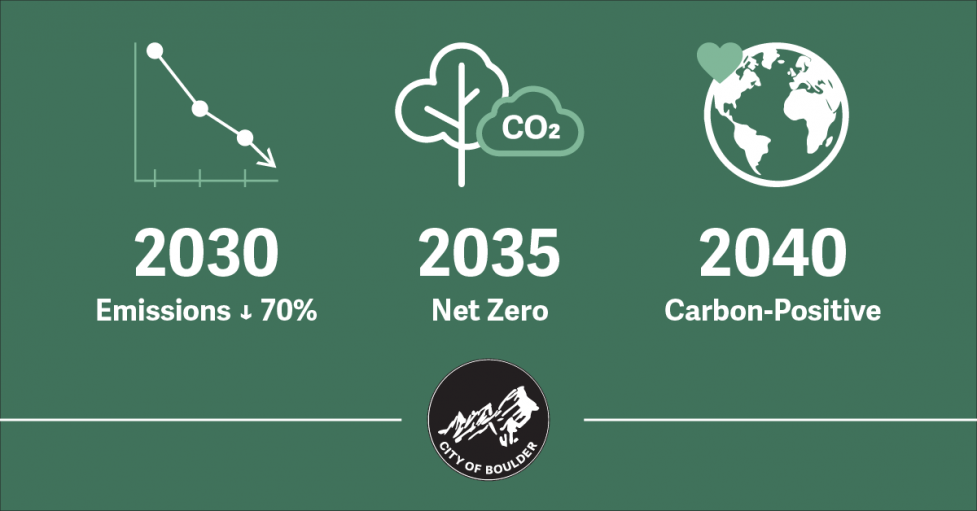 Earlier this summer, the city revealed its updated framework for climate action. At the center of the city’s climate work are strategies to address the root causes of climate change, dismantle the systems that uphold the fossil fuel economy, and have greater impact — on a scale larger than just one city.

Formally adopted by City Council on Oct. 26, let’s breakdown the science behind the new targets:

Greenhouse gas (GHG) emissions trap additional heat in our atmosphere and result in global warming and climate change. These GHGs come from both our burning fossil fuels and our land management practices. In fact, there is a clear link between human-caused GHG emissions and rising global temperatures. While much of the warming is already baked in by a century of burning fossil fuels, we can limit this additional warming by transforming our society and economy.

Scientists have determined that to limit warming to 1.5 °C (about 2.7°F), humans must dramatically reduce emissions over the next 30 years. For the emissions that remain, we must find ways to absorb carbon in natural systems such as trees and soil.

Boulder, like most US cities, has above-average carbon emissions per person and above-average economic output, compared to the rest of the world. We have a greater responsibility and capacity to reduce its emissions well before 2050.

Where are we now? Visit the city’s GHG dashboard.

What is carbon neutrality?

To lessen the impacts of climate change, humans must reduce emissions as close to zero as possible while balancing out any remaining emissions with an equivalent amount of carbon removal.

The U.N.’s climate report sets a target of global carbon neutrality by 2050. Given Boulder’s historic responsibility for emissions and its capacity to act, the city is aiming to achieve this target 15 years sooner.

This goal does not necessarily mean that Boulder will eliminate carbon emissions by 2035. Instead, the city will work to reduce its emissions to the highest extent possible. For the small amount of emissions that remain, the city will rely on nature’s ability to absorb carbon — in trees and soil, primarily. This process is called carbon sequestration.

Is Carbon Good or Bad?

To date, climate change is framed as the problem, and carbon as the cause—human societies do things that produce too much carbon, this carbon causes global warming. This is reflected in terms like “decarbonization” or “carbon emissions reduction.”

While accurate in pointing to the consequences of excess carbon in the atmosphere, this approach has inadvertently reinforced a false notion that carbon is generally bad and that it is the source of the problem.

In reality, carbon is one of the most fundamental and essential elements for life on the planet. All living beings are made up of carbon, and most depend primarily on simple carbon chain compounds — sugars and carbohydrates — as one of their primary organic energy sources. Human society’s current challenge is to control atmospheric carbon and absorb it in living systems, bringing carbon into alignment with its natural cycles.

Going beyond a net-zero Boulder, the community can work to remove additional GHGs from the atmosphere. Other communities do not share Boulder’s ability to reduce emissions. To offset delays in reducing emissions globally, Boulder can become a carbon-positive city, which means that the city would absorb more GHGs than it emits. We have been laying the groundwork to do so through both efforts to develop regenerative agricultural practices and initiatives to dramatically increase urban forest plantings.

The Time to Act is Now

With all this focus on the next 20 years, it’s easy to lose sight of the present moment. Unfortunately, 2021 is shaping up to be another year of climate extremes. Headlines across the globe reveal record-breaking heat, unprecedented floods and storms stronger than any ever observed before. Locally, Coloradans have faced washed out roads, drought watches and months of unhealthy air.

Based on the science, we know that we should expect these disruptions and worse in the coming years. But the size of the disruptions, and how long we will have to prepare for them, are up to us. This is the moment to act. We have the power to dramatically reduce emissions, address the root causes of climate change and build a better future for our families, community, and the world.

These goals demonstrate our community’s dedication to building this future.

Learn more about the city’s climate work and actions you can take.