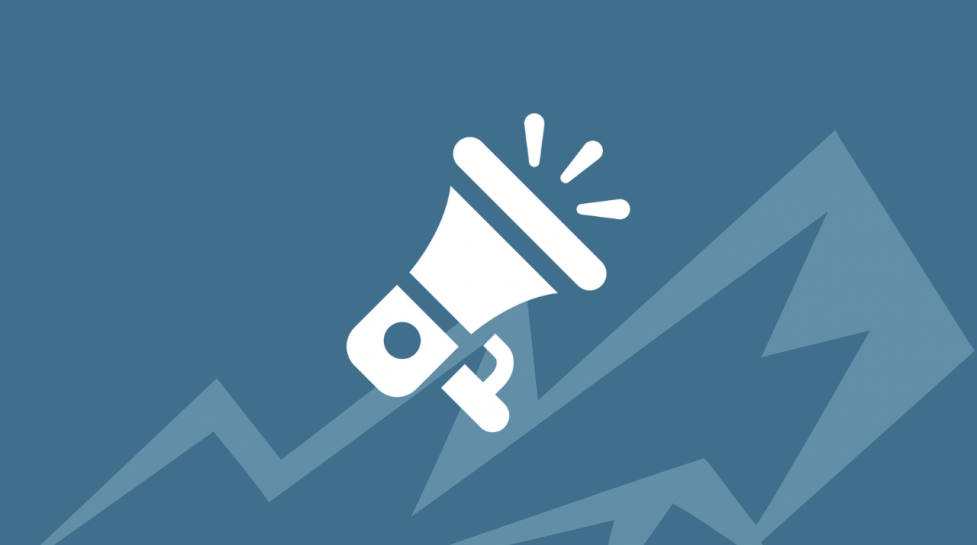 Independent Police Monitor Joey Lipari has announced he will leave the city on Sept. 30 to become a special investigator at the Office of the Inspector General for the Los Angeles Police Department in Los Angeles, California.

Lipari joined the city in July 2020 as the city’s first independent police monitor and worked tirelessly to implement and lead the operations of the newly created Office of the Independent Police Monitor and the civilian Police Oversight Panel. The oversight panel is now fully operational and will expand to eleven members in 2023.

In sharing his news, Lipari indicated that he is looking to transition back to a big-city Inspector’s General office where he can focus on significant use of force incidents and work to improve national best practices around police use of force.

“I am proud of all that Joey has accomplished here. Through his leadership we have built a system for independent oversight and contributed to improvements in police policy and operations while also continuing to ensure the community receives efficient and lawful police services,” said City Manager Nuria Rivera-Vandermyde.

The city will begin a search process for a new Independent Police Monitor. In the interim, the city will hire a contractor from the OIR Group, an independent California-based police oversight and review firm, to handle the monitor’s day-to-day duties and support the operations of the Police Oversight Panel until a new Independent Monitor can be hired. The city will release information about its plans to fill the position more permanently as those details become available.