Nine years after the 2013 flood in Boulder, the city has an updated Comprehensive Flood and Stormwater Master Plan (CFS).

Master plans guide the city’s future planning and response to events, in this case how the city will manage stormwater and flooding. They are in place for many years, sometimes decades, so the opportunity to update old ones or build new ones doesn’t come around that often. 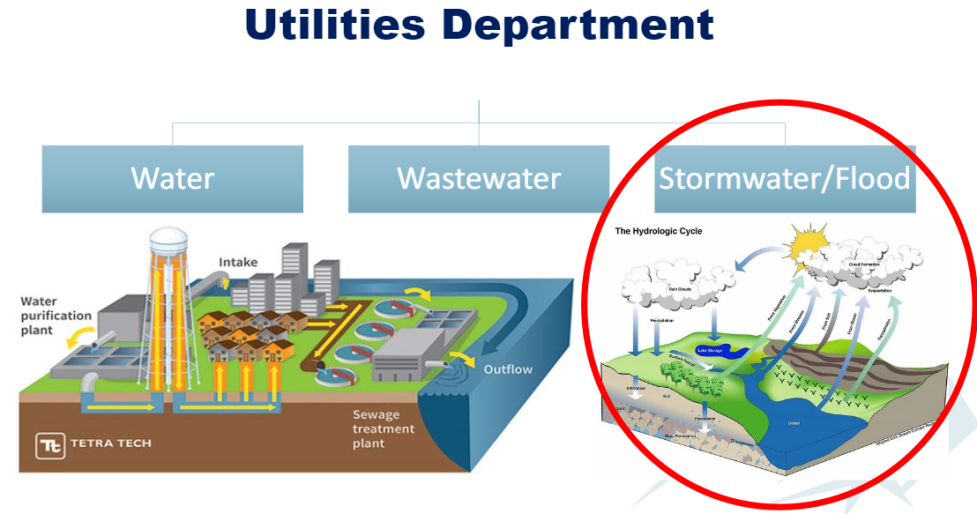 The latest CFS plan is different in that it is one of the first to be informed by both the city’s climate goals and Racial Equity Plan, which aims to improve outcomes for all by addressing systemic racial inequity 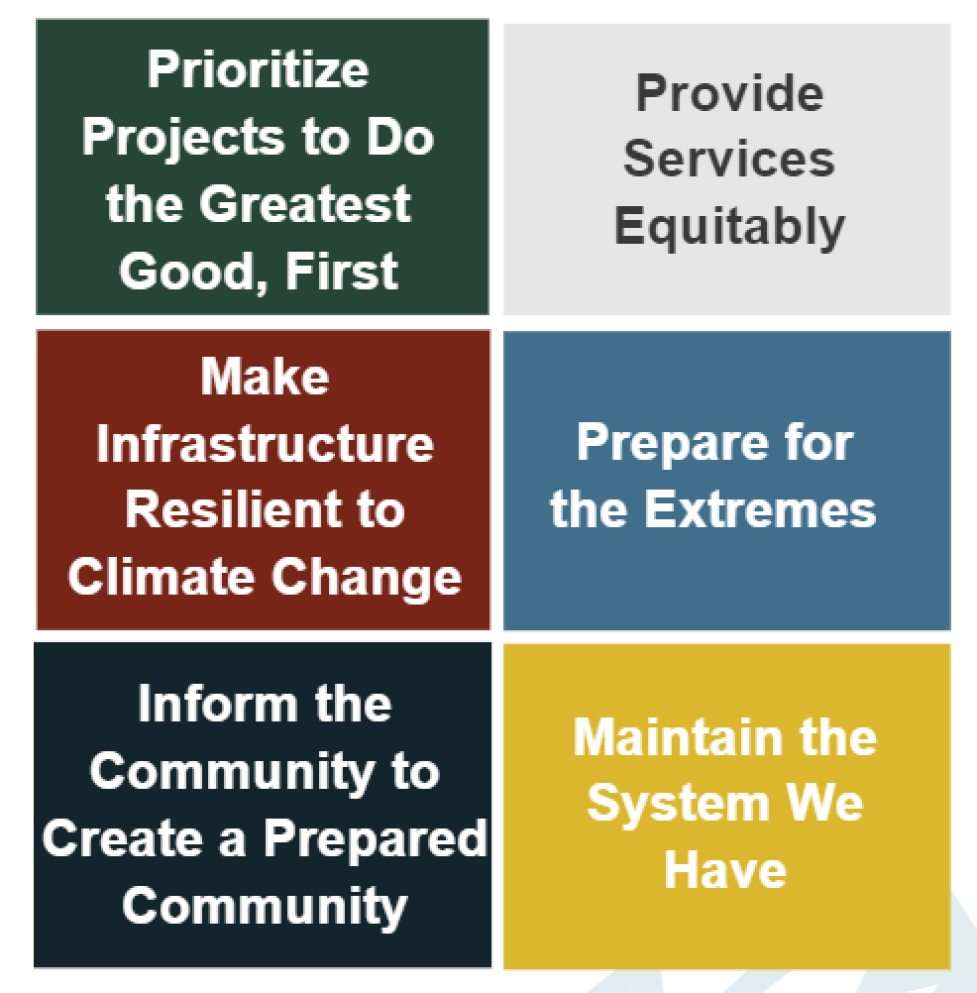 Prioritizing equity helped shape how the CFS was re-envisioned to ensure people who have limited access to flood preparedness, response and recovery resources are considered first for investments in flood and stormwater measures. And as we saw in 2013, floods can have incredibly devastating human effects. 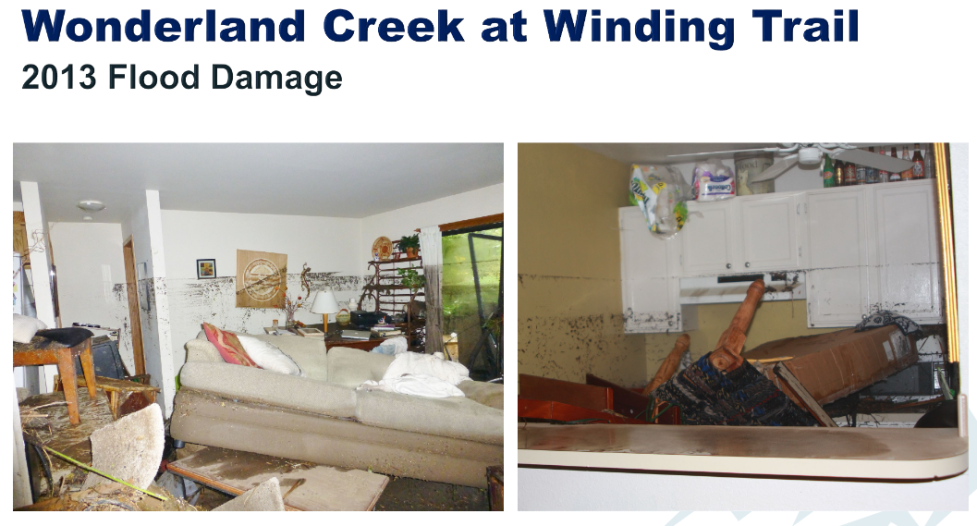 Informed by equity, the CFS provides a framework for staff to prioritize projects that protect community members who need it most. This means work will be prioritized in areas where it has the biggest impact on life safety and community need. This is a shift from using a strictly economic approach to prioritizing projects, a common industry standard and the city's historic practice.

The city intentionally incorporated equity into the CFS by engaging communities who have historically been left out or don’t typically participate in the planning process. The team also reviewed existing policies, actions, regulations and regulatory enforcement to determine if inequitable impacts were evident. This analysis and community feedback informed equitable policies, program goals and objectives that became part of the CFS.

Specifically, the plan aims to:

"The CFS shows what is possible when we put equity first," said the city's Equity Manager Aimee Kane. "Listening to historically excluded community members and neighborhoods vulnerable to flooding can serve as a model of how to incorporate equity in future planning." 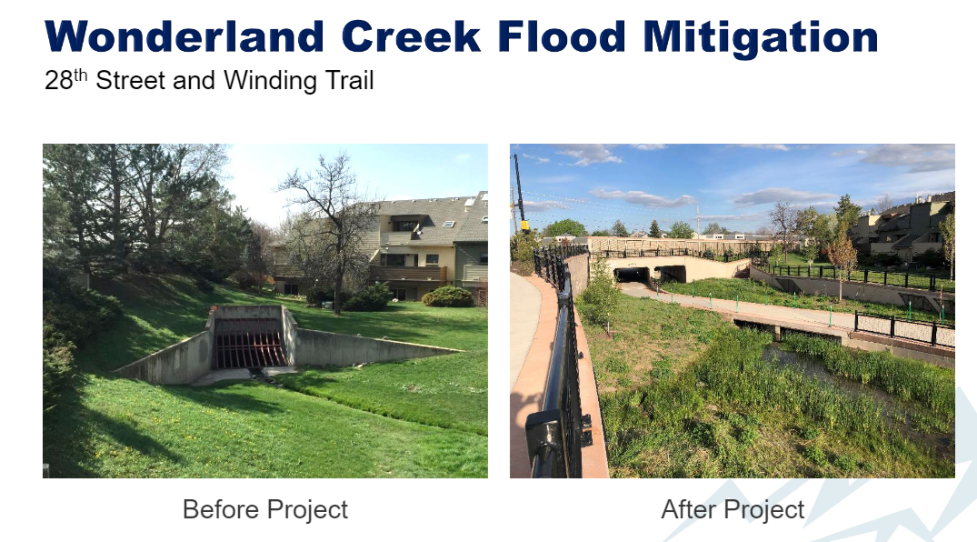 An Eye on Climate

Boulder is already at high risk to floods, with 16 major waterways flowing through the city. Climate change puts Boulder at even greater risk. Anticipated increases in extreme weather and changes in precipitation patterns as a result of climate change make investments in stormwater infrastructure even more important.

The city takes a proactive approach to prepare for the impacts of climate change. Investing in resilient infrastructure and preventing development in hazard-prone areas is part of this approach. Additionally, the CFS plan calls to:

“Climate change can’t be solved in isolation and needs to be addressed holistically,” said Climate Initiatives Director Jonathan Koehn. “Evaluating the ongoing impacts of climate change and integrating adaptive strategies into the work we do as an organization will have the biggest collective impact on our community’s future.” 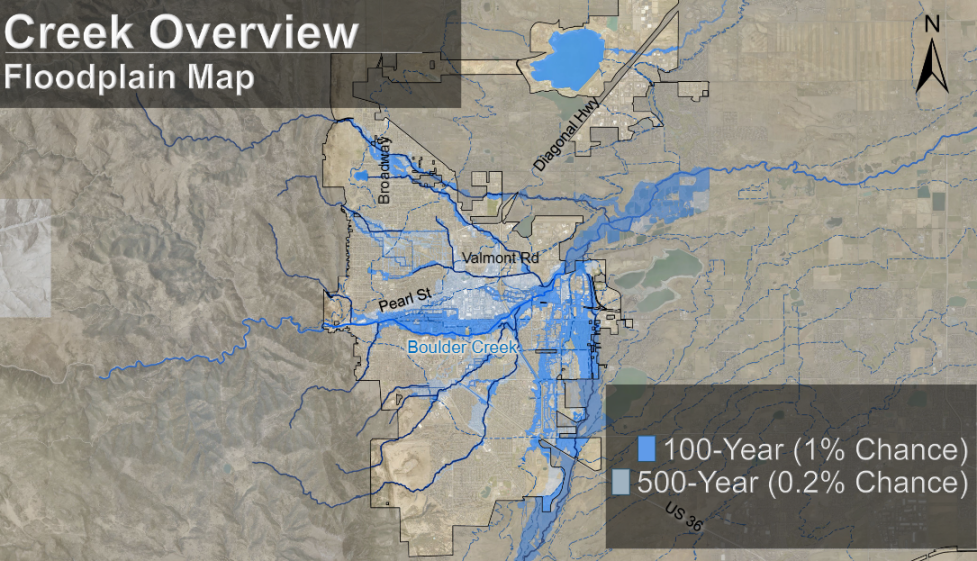 Putting The Plan to Work

CFS was informed by community input, lessons learned from the 2013 flood, Boulder’s Racial Equity Plan and the increasing evidence of climate change, among other considerations. Routine evaluation, modification and addition of policies to reinforce and build racial equity are also baked into the plan.

“At its highest level, the CFS seeks to protect Boulder’s people, places and ecosystems in a way that builds resilience and is consistent with community values,” said Utilities Deputy Director Joanna Bloom. “Building the plan with partners in the equity and climate spaces allowed us to incorporate these overarching city values into the very critical areas of stormwater and flood.”