When Boulderites Imagine a Hopeful Climate Future, This Is What They See 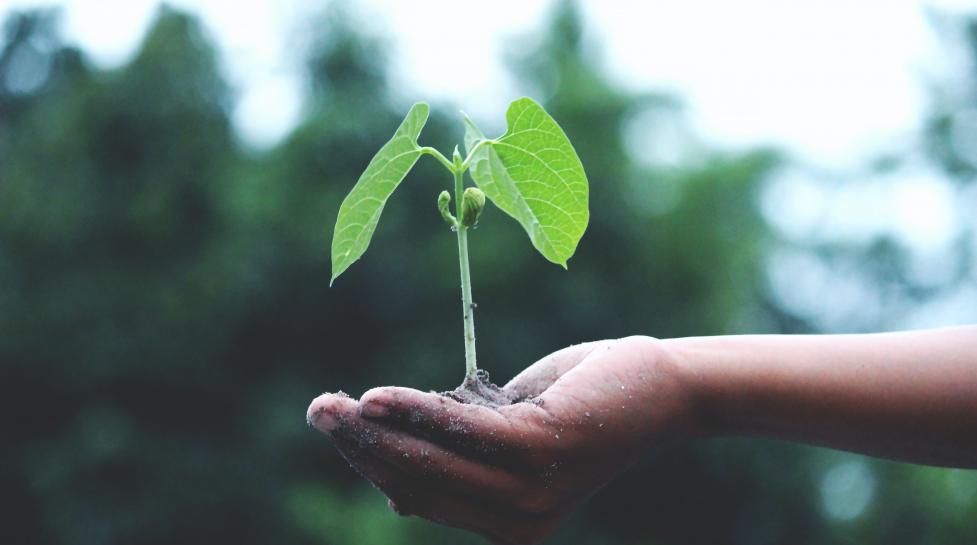 We have received many community visions of hope.

In February, the City of Boulder asked community members to imagine a more climate resilient city – a society that’s taken bold climate action so that both human and natural communities stand strong in the face of climate change. This future city absorbs more carbon than it produces, thereby no longer contributing to the climate crisis.

In response to this ask, we have received many visions of hope, solidarity and resilience in the form of audio recordings.

Select recordings have been transformed into a collage of voices and soundscapes that paint a picture of what our city could look like if we step up to the climate challenge.

This project aims to inspire hope and creativity, and to capture the climate resilience conversation in our community.

Listen to Sounds of Hope

Read the text version of the audio collage. 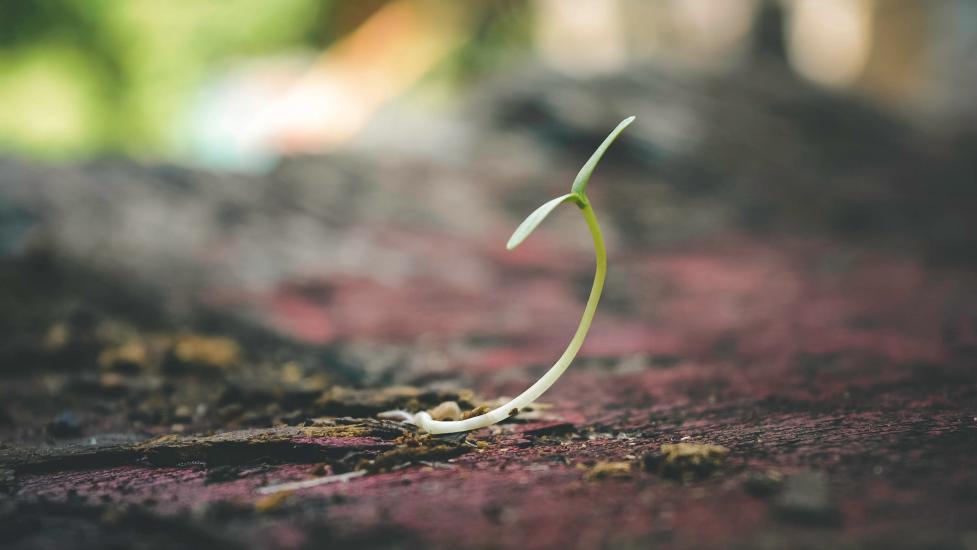 Add your voice to our community’s shared story of hope.

This is an ongoing project and recordings will be accepted throughout the year.

Record your response to the prompt in one to two sentences.

Your recording may be edited for use in our audio collage.

Submit your recordings by text or voicemail.