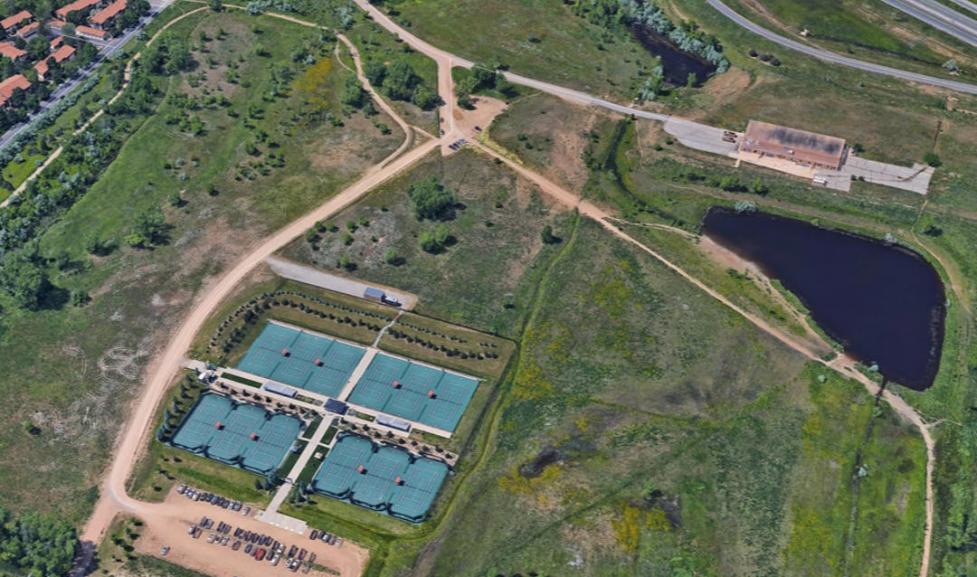 On Sept. 21, 2021, Boulder City Council gave final approval to the annexation of CU Boulder South, bringing the 308-acre parcel at the southeast edge of the city into the Boulder city limits. The Annexation Agreement describes the conditions of annexation for CU South under which the University of Colorado Boulder’s South Campus would fulfill both the desires of the University system and meet the goals of the City of Boulder.

The Annexation Agreement’s terms were guided by the Boulder Valley Comprehensive Plan Land Use Designations and Guiding Principles adopted in 2017, direction from advisory boards and City Council over the past several years and community feedback. The CU South Guiding Principles were incorporated into the BVCP in 2017 to guide agreements between the city and university that will specify future uses, services, utilities and planning for CU South.

University master planning for CU Boulder South is several years away. However, significant flooding events in the area have prompted the city to expeditiously pursue a flood mitigation project that requires a portion of the CU South site; that portion of the property only becomes available to the city with annexation of the entire CU South site. As a result, the annexation agreement details certain development standards that control the type and intensity of future development, but not the exact type and location that a traditional site plan would detail. More information about the South Boulder Creek Flood Mitigation Project can be found here.

July 14 - Community Briefing and Q&A -. A video of the event can be found here.

Read the public comments about the project Public Comments through September 14, 2021.