The Cottonwood Trail north of Independence Road and south of Jay Road will be closed from Monday, Aug. 8, through Thursday, Aug. 11, while OSMP conducts maintenance work on a bridge along the trail. 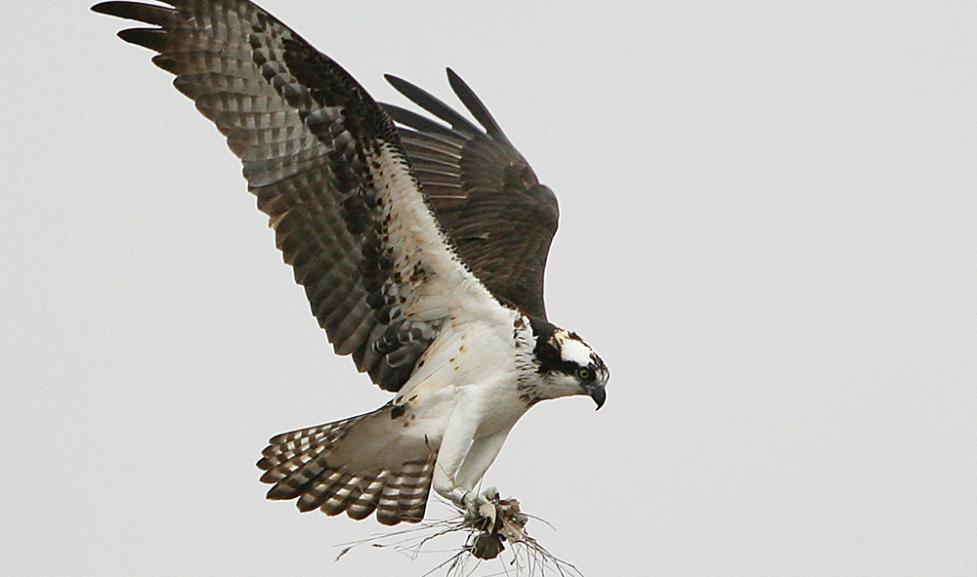 Text “OSMP” to 888-777 to sign up for text updates about muddy trail closures.

Other Trail Closures and Advisories

Cottonwood Trail Closure
The Cottonwood Trail north of Independence Road and south of Jay Road will be closed from Monday, Aug. 8, through Thursday, Aug. 11, while OSMP conducts maintenance work on a bridge along the trail. View alternate trail routes by visiting OSMPTrails.org or downloading Boulder Area Trails App. Equestrian traffic can resume after Tuesday, Aug. 30.

Coal Seam and Community Ditch (east of Highway 93) leash required effective June 6, 2022
OSMP has instituted dog-leash restrictions on the Community Ditch East and Coal Seam Trails because of a coyote den in the area. Multiple reports of a coyote acting aggressively toward dogs, including two known attacks have been received.

2022 Trail Projects and Closures
The following trail projects will lead to closures:

The area closures below do not close any designated hiking trails (climbing access trails may be affected). Please be sure to check for any leash restrictions if you are bringing a dog. Current area closures can be seen on the Wildlife Closures map.

Female bats locate roosting sites in caves and rock crevices along the foothills, where the pups are raised in maternity colonies. The pups suffer high mortality rates even under normal conditions, so these closures help ensure they will remain undisturbed by humans during roosting season. Thank you for your cooperation!

The following areas are closed permanently to human use to reduce the chance of people introducing White-Nose Syndrome.

Learn more about New Zealand Mudsnails and how you can help stop the spread.

Thank you for your cooperation in respecting the closures and providing the owls a quiet place to nest!

These areas are closed to protect nesting burrowing owls every year from March 15-Oct. 31:

This Parks and Recreation property will be closed through Oct. 31 if burrowing owls nest in the area:

All designated trails near these areas remain open to help visitors view wildlife species as they thrive in their native habitats.

The following closure was lifted early on 8/8/22:

The following area on OSMP is closed every year from March 15 to Sept. 10 to protect nesting osprey and Northern Harrier:

The following areas on Parks & Recreation land are closed every year from March 15 to Sept. 10 to protect nesting osprey, northern harrier and American bittern:

All designated trails near these areas remain open to help visitors view wildlife species as they thrive in their native habitats.

Thanks to OSMP visitors and volunteers for supporting these closures and the cliff-nesting raptor program! The following areas (listed north to south) are closed from Feb. 1 - July 31 to protect cliff nesting raptors:

The areas below are closed from Nov. 1 to July 31 for the protection of nesting and roosting bald eagles:

These closures do not affect designated trails in the area which remain open throughout the closure period.

The following areas are closed May 1 - July 31 every year:

Note: Dogs must be on-leash on Lower Big Bluestem year round due to West Trail Study Area Implementation.

These areas are frequent foraging locations for bears. Leash restrictions protect dogs and their guardians when there is a high probability of encountering bears, and help avoid disturbing bears while they feed during the critical pre-hibernation period.

Seasonal Leash Restrictions are in place Aug. 15 to Nov. 1.

Due to bear activity dogs must be leashed from 8-15 to 11-1 on the following trails: