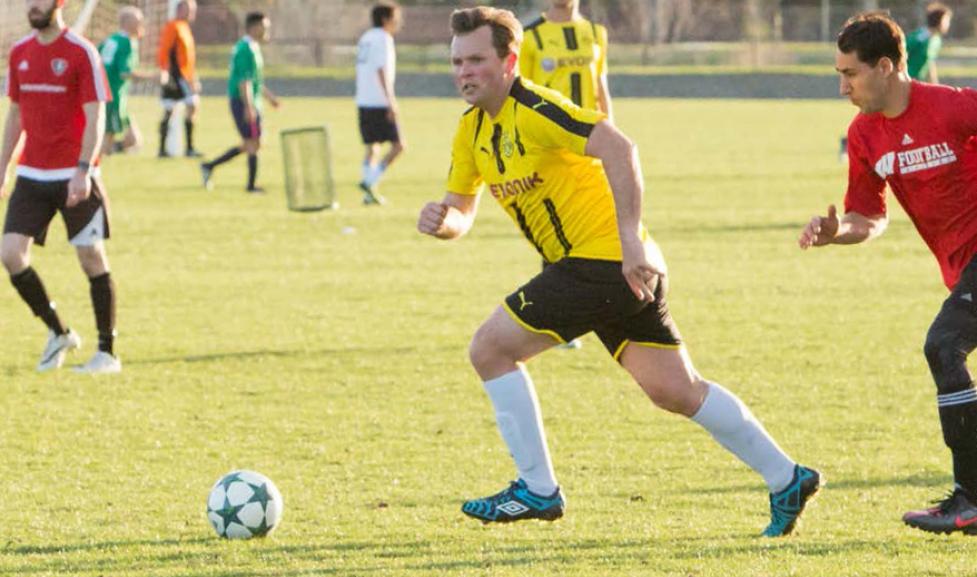 For spring/fall leagues, returning teams have priority registration; new teams will be allowed to register if space is available. The spring league will consist of 10 games, mostly played on Sunday.

Weather-related updates will be e-mailed to team managers or you can find alerts online at https://boulderindoorsoccer.com/outdoor-soccer-adult-sports/city-of-bou…

We don't offer indoor soccer leagues during the winter. There are other opportunities for winter soccer around the Boulder area through private indoor soccer establishments.

Division 1: Considered our most experienced "upper" division. Typically teams in this division have players who have vast soccer experience. Play is high level and teams have a history together.

Division 6: Considered our least experienced "lower" division. Typically teams in this division have players who are newer to soccer, or who don't play on a frequent basis. Players still have knowledge of rules, but play is more recreational. Newer teams are typically placed in this division.

All registrations are made as a TEAM.