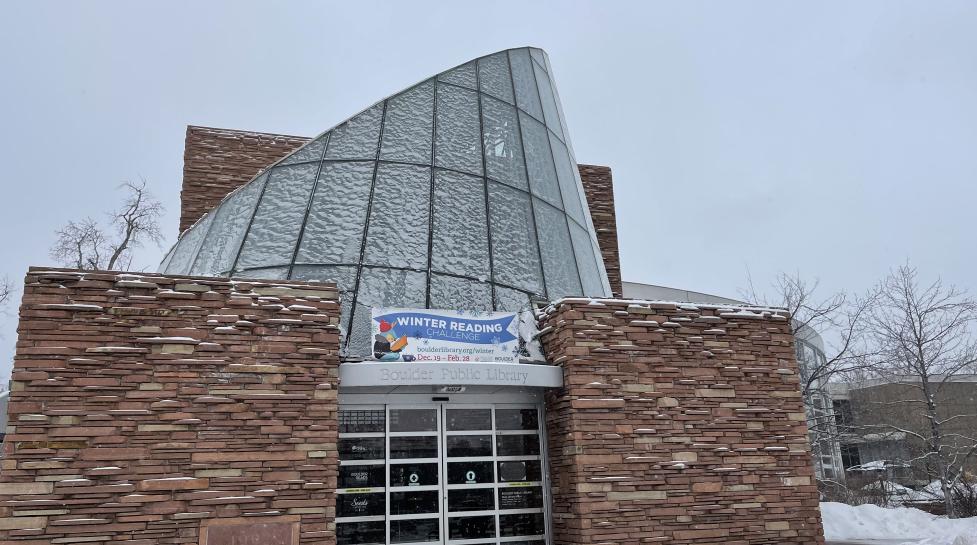 The library will reopen without public access to restrooms.

After creating clear remediation plans and conducting the initial cleanup process, including further environmental testing, the City of Boulder will reopen the Main Library on Monday, Jan. 9. The library will reopen without public access to restrooms.

The building has been closed since Dec. 20 when testing of restroom exhaust vents showed levels well above state thresholds for methamphetamine contamination. The city decided to conduct the tests, voluntarily and out of an abundance of caution after reports were taken of individuals smoking meth in the library restrooms in November and early December.

The city hired certified remediation contractors and removed the impacted furniture in the seating areas. The public computers, circulating laptops, and courtesy phone have been removed to prevent dermal exposure and the spread of possible contamination. Extensive cleaning has been done throughout the library including to the carpets, walls and HVAC systems. All porous furniture has been discarded. The library hopes to bring back public computers in the near future, for now, patrons can use public computers at the library branches. Wireless printing is available from your own personal device.

The public restrooms are currently sealed in an airtight environment, being cleaned and some materials removed. No public restrooms will be available for a few weeks until a new system is in place where library staff and contract security staff can help monitor the bathrooms and deter unwanted behavior. New samples and testing will once again be taken of all the contaminated bathrooms to determine if the areas are now safe before they are made accessible again to the public.

The city’s current focus is remediating the library restrooms. These are some of the busiest restrooms in the city. We are in continual conversations with public health officials about what would trigger required testing in other facilities. No decision has been made yet about testing in other public restrooms. The city does have cleaning protocols in place that address residue on non-porous surfaces. Individuals using public restrooms are encouraged to wash their hands thoroughly. City Council plans to continue the discussion on next steps with the community and Boulder County Public Health in the near future.