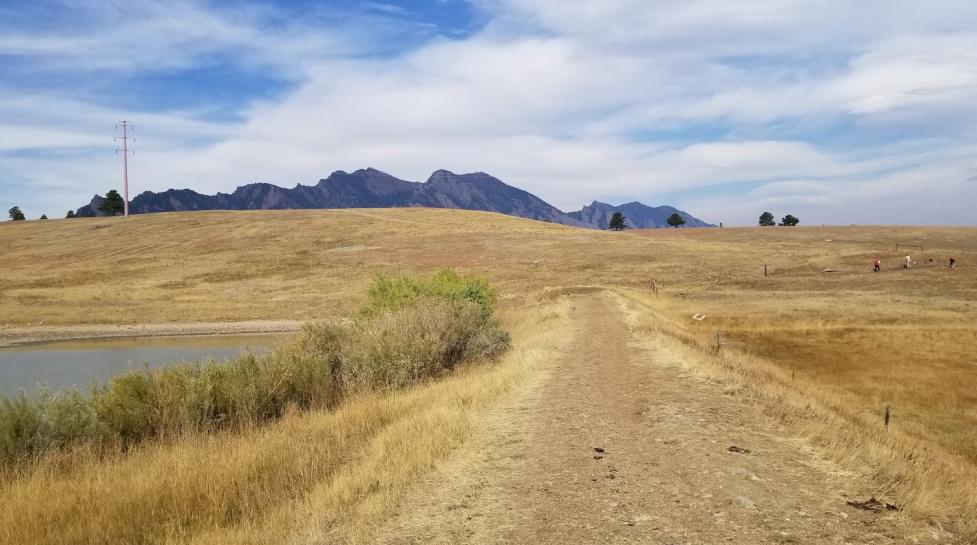 The City of Boulder will be conducting outreach to voters about a tax initiative that may appear on the November ballot. This week, registered voters can expect to receive a text message with a link to a survey, available in both English and Spanish, about the potential climate funding. The survey is open through June 2 to residents of the City of Boulder ages 18 and older.

The survey seeks community feedback on a proposal to simplify and expand the community’s investment in climate and resilience programs. Each year, Boulder taxpayers contribute about $4 million to climate and sustainability programs. Early next year, a portion of this funding is set to expire, creating a gap in funding.

To close this gap, the city is proposing the creation of a new climate tax that would be collected on Xcel Energy bills. The new climate tax would raise approximately $5 million per year to fund climate and resilience efforts.

By creating a new climate tax, the city can simplify climate investments, tackle high-impact projects, better align with the scale of investment necessary and address inequities created by the current tax. As proposed, the annual tax rates would decrease for residents and increase for commercial and industrial businesses:

If approved by voters, revenues from this tax would support ongoing and new climate and resilience projects, including direct cash assistance to homeowners, landlords and businesses to fund energy efficiency upgrades; projects such as microgrids and energy storage to support resilience and renewable energy development; residential and commercial building electrification; expansion of city transportation electrification projects and city-owned electric vehicle charging stations; regulation and building codes; and more. For more information on tax-funded climate projects, visit the city’s newsroom.

The survey is not the only way the city plans to collect feedback on the ballot measure and climate projects. A separate survey for local businesses will be available later this month. The city will also conduct several focus groups designed to gather input from community groups, target communities and businesses throughout the summer.

The survey is now open online.

For more information about the climate tax proposal, visit the city’s website.