Community's Investment in Climate Action is Building a Stronger City 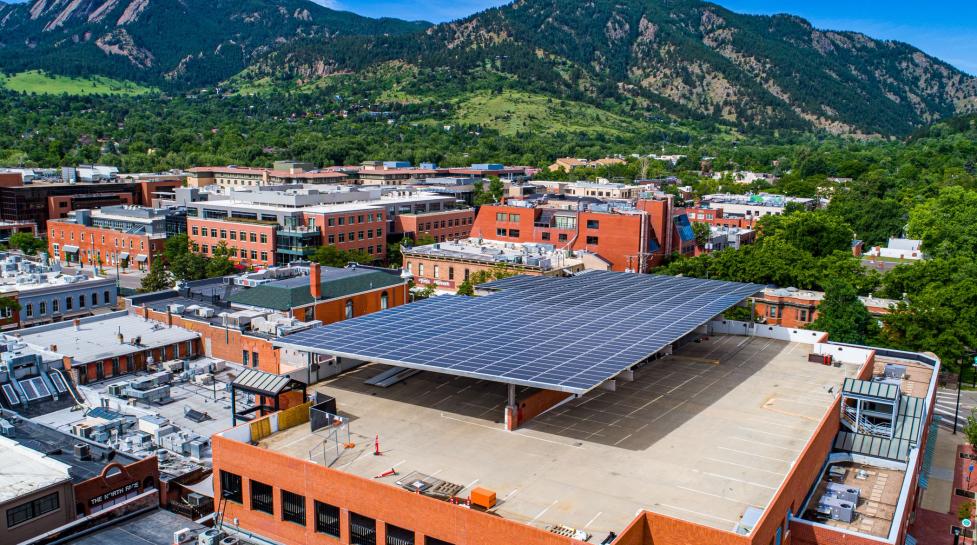 Much of the city’s climate work – from energy efficiency rebates to solar gardens – is funded by the Climate Action Plan (CAP) Tax. Since 2007, the Boulder community has successfully supported climate work by providing direct funding to the city.

In 2022, City Council and voters will consider changes to climate funding in Boulder. Let’s look back at some of the climate achievements made possible by the community’s investment.

In 2016, the city and partners founded Colorado Communities for Climate Action (CC4CA), a coalition of 40 local governments across the state that advocate for stronger climate policy.

The city helped Boulder Housing Partners (BHP) set up a solar battery backup system that supplies power during widespread outages. Now, the BHP headquarters serves as a power center during emergencies, making the city stronger when faced with climate disasters and other crises.

CAP Tax dollars supported the development of a local, self-sufficient energy system for Via Mobility, a transportation services company that operates the city’s HOP electric buses and other community vehicles. 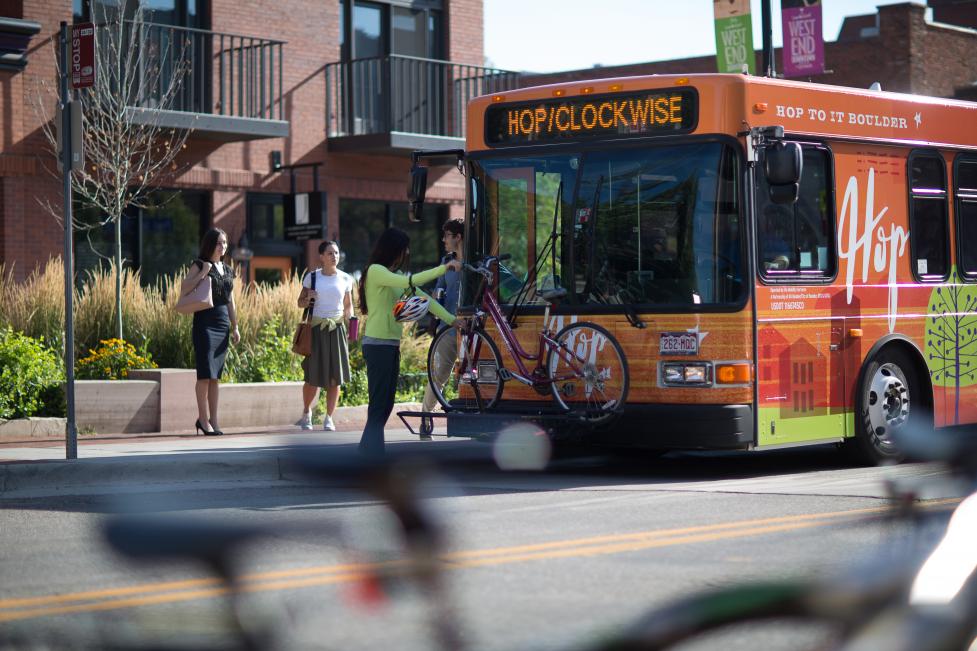 Investments in energy rebates saved energy, decreased carbon emissions and expanded the use of solar power in commercial buildings. More than 1,200 businesses have shifted to electric heating, replaced outdated lighting and performed other equipment upgrades.

The tax funded solar programs that save Boulder residents with low incomes as much as $400 a year. This includes the Ponderosa Solar Garden, the first city-owned solar garden in the country dedicated to low-income community members. The city also awarded $1 million in solar grants to nonprofits and low-to-moderate income-qualified residents. Grant money was used to install solar electric and thermal systems in homes and buildings owned by nonprofits.

The tax also funded the launch of the city’s vehicle-to-grid pilot project, the first of its kind in the state. The project saved the city thousands of dollars a year in utility costs.

More than half a million dollars was awarded to 10 energy projects through the Boulder Energy Challenge. The projects focused on innovative approaches to clean transportation, renewables, energy efficiency and storage.