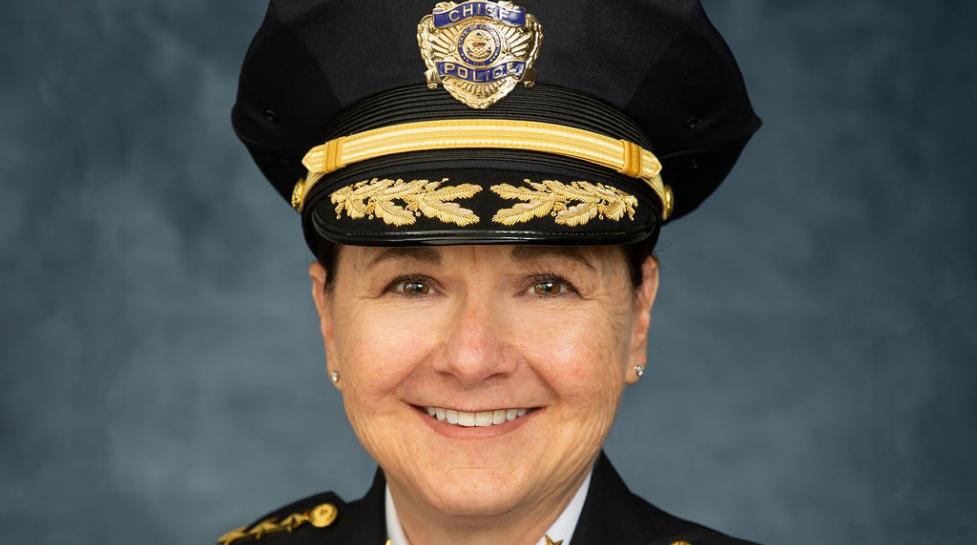 As a young officer, I was trained that enforcement protects communities. Every night, high-performing officers would make one felony drug arrest, two misdemeanor arrests, and issue one traffic and one parking citation. We were trained for zero tolerance and performed stop-and-frisks in high-crime neighborhoods. My predecessors genuinely believed this was the only way to reduce crime.

I now know this approach caused potentially irreversible damage in minority and disenfranchised neighborhoods. Yet, many U.S. police agencies still use these tactics.

Police must uphold the law and use courts to hold people accountable. It is a primary duty. But enforcement alone is inadequate. Without addressing why the public repeatedly calls police, traditional justice responses can make things worse. An “enforcement-only” approach is harmful in our most vulnerable communities.

Let’s explore an alternative. I served as commander of one of the city’s most violent districts in Cincinnati, Ohio. We needed to reduce gun violence. Experts point to a range of factors that contribute to shootings, nearly all stemming from societal system failures. Police cope. They focus on factors they can control. They adopt programs to increase trust. Some residents and officers build relationships. Yet, police-community engagement does little to increase confidence in the legal system if the violence continues.

Hoping to make change, departments adopt strategies that use available police resources. Progressive departments might utilize advanced crime analytics to conduct strategic patrols in hotspots, intending to deter and detect gang and criminal activity. Violence may be reduced, but the impact is short-lived.

So, in 2015, as Cincinnati shootings were skyrocketing, I wanted to do something different. I talked with community members and social service providers, listened to detectives and patrol officers, worked with crime analysts, and sought academic advice. Together, we crafted a solution. Although I did not know it then, our solution was grounded in holistic governance.

Holistic governance confronts the fact that, “Problems that government is expected to tackle are not neatly organized along the functional lines by which government is itself organized.” To effectively address gun violence, we framed shootings as a city problem, not a policing problem.

This collaboration created an extraordinary mix of diverse perspectives, expertise, and resources that police alone could not offer. The efforts were a success, and pilot sites are still reporting historically low violence levels more than four years later.

The issues Boulder faces are not the same as in Cincinnati, and holistic governance will not cure all community ills. The proposed approach, however, does move us closer to meaningful police reform in three ways:

Third, holistic governance prioritizes the safety of our residents and officers. When we allow crime to persist, residents and officers are placed in harm’s way. We discovered that officer injuries were disproportionately concentrated in the same places where residents had endured decades of street-level violence. Asking officers to continually respond to recurring problems, with no plan to address underlying conditions, is unacceptable.

Throughout my policing career, successful crime reduction initiatives have always involved partnerships. A holistic governance model requires commitment and a powerful shift in how we think about crime. But this shift is needed.

We are already seeing some examples of this kind of collaboration in Boulder, and I look forward to more community dialogue on the merits of the approach, the ways in which we might apply it here and next steps.