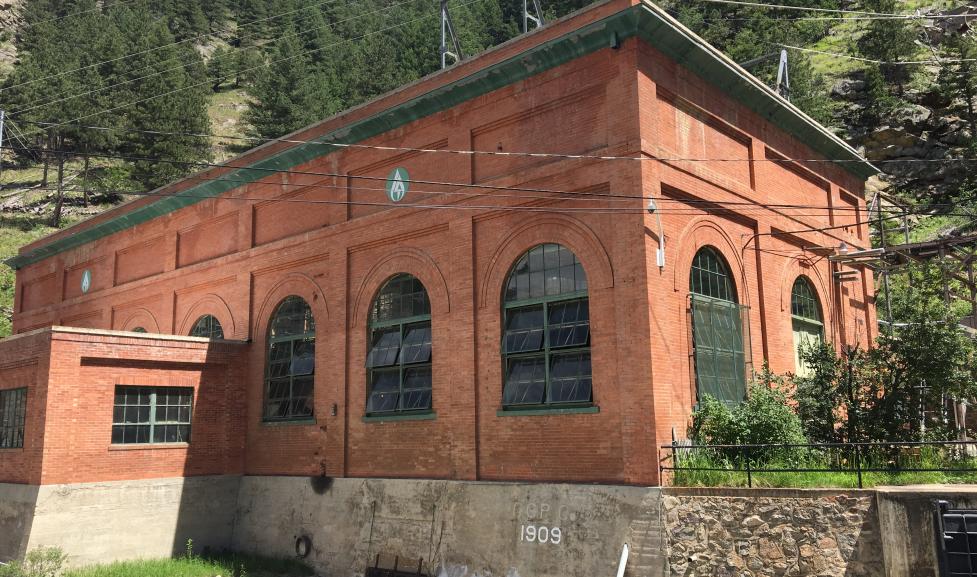 Significant pressure develops as water flows downhill from the city’s mountain reservoirs to delivery systems in Boulder. Instead of mechanically reducing the excess pressure, the city converts it into energy by causing the flowing water to spin turbines that spin electrical generators to produce electricity. No fossil fuels are consumed and nothing is emitted in the energy conversion process.

The city's untreated water generates electricity at three hydroelectric plants above the Betasso Water Treatment Facility. After the water is treated at Betasso it generates additional electricity at four hydro plants below Betasso. Electricity is also generated from the water returned to Boulder Creek through a hydroelectric plant owned by the city. Much of the generation potential in the Boulder water system results from high demand during the summer months.

The city received $2,059,262 in hydropower revenue for 2016 compared to projected revenue of $2,226,000. Total generation for 2016 was about 40,798,941 kilowatt hours (kWh) or enough to meet the average annual needs of approximately 4,741 households. Hydroelectric power generation during 2016 displaced the need to burn approximately 20,399 tons of coal at a traditional, coal-fired power plant.