Healing Our Environment and Our Communities: John Liu Talks Ecosystem Restoration at the Boulder Forum 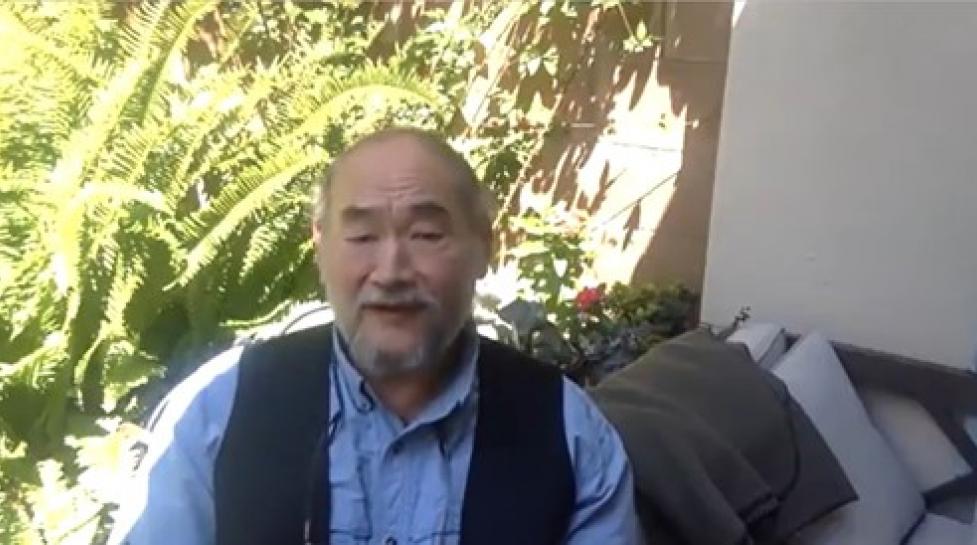 Documentary filmmakers and environmental educator John Liu joined us for the fourth Boulder Forum on Economy, Climate and Community. He described landscape-scale regeneration projects, demonstrating what is possible when the economy is leveraged to recover and restore land and its associated systems.

John Liu planted a seed that blossomed into a movement.

The documentary filmmaker, environmental educator and father of the Ecosystems Restoration Camps movement joined us for the fourth Boulder Forum on Economy, Climate and Community panel.

Liu offered his perspective on the state of the world’s ecosystems and discussed current efforts to restore and regenerate them. It was a timely conversation, as 2021-2030 was recently named the United Nations Decade on Ecosystem Restoration.

Framing the conversation around the successes of the World-Bank-funded Loess Plateau project in northwest China, Liu spoke to the promise of ecosystems restoration in healing both our environment and our communities.

Engaging Directly in Mitigation and Adaptation

The idea for ecosystem restoration camps appeared to Liu in a dream.

It was through the deep haze of slumber that Liu envisioned people eschewing the office to instead take on collective work outdoors to repair degraded landscapes.

“They were very happy and eating together and playing together and they were effective,” he said. “And it didn’t take years to plant it, it had the lowest cost and the highest direct impact and everyone on earth could participate.”

Liu decided to publish an essay about the concept — an essay that would spark the interest of tens of thousands of people across the internet.

Leveraging this growing interest, Liu was able to persuade 1000 people to pledge 10 euros per month for the span of a year to fund a foundation to support ecosystems restoration.

In 2017, the foundation launched the first ecosystem restoration camp in Spain, followed by Mexico. Fast forward to the end of 2021 and the roster will include more than 50 camps.

“This can grow exponentially and rapidly,” he said. “This is the way to engage very large numbers of people directly in mitigation and adaptation to climate change.”

He called for an economic and societal evolution, away from materialism and destruction and toward a communal approach to healing our environment.

“Ecological restoration is the lowest cost methodology for directly addressing climate change,” said Liu. “It’s the most effective way and everyone has a role to play.”