Increased Bear Activity Expected with the Arrival of Spring 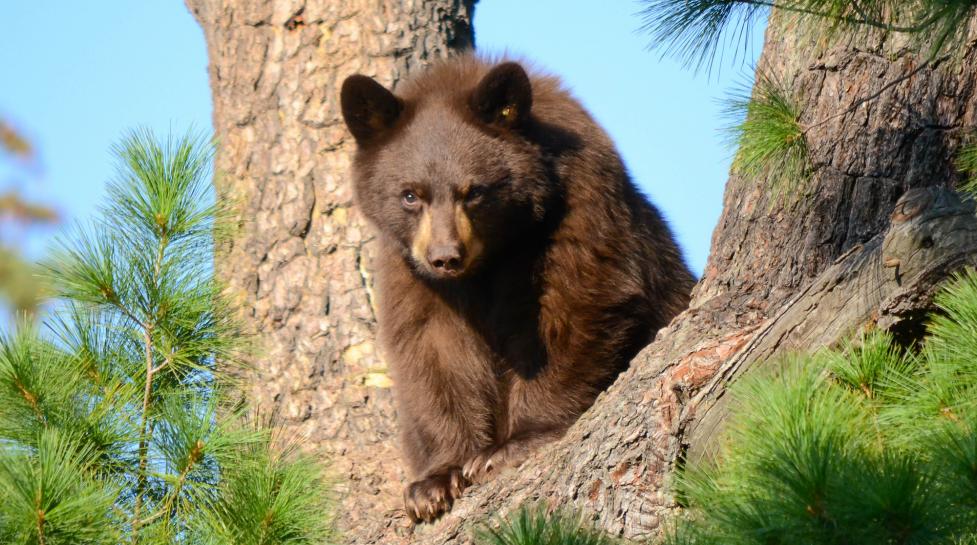 Visit OSMP.org to learn more about Open Space and Mountain Parks and the sensitive natural areas it manages. Photo by Tevis Morrow.

Community members are encouraged to secure trash and livestock

Community members are encouraged to secure trash and livestock

With bears coming out of hibernation, the community can expect to see increased bear activity in Boulder.

Community members should expect to see black bears from time to time as Boulder is home to sensitive wildlife habitats where bears and many other wildlife species, including mountain lions, find food and shelter. If community members see bears inside the city, do not follow them or disturb them and call the city's non-emergency dispatch number at 303-441-3333. If you see bears on open space, follow several tips provided by city Open Space and Mountain Parks.

Community members are encouraged to help protect bears by ensuring trash containers are locked, because bears that come into town for food and find it are more likely to stay. If they stay, bears are at risk of being killed for a number of reasons, including being hit by vehicles, being electrocuted by power poles, ingesting harmful chemicals and losing their natural fear of people, which may get them euthanized by wildlife officers to protect public safety.

With increased bear activity reported east of Broadway in recent years, community members are encouraged to use bear-resistant trash and compost containers, to store their waste in an enclosed garage or shed and to contact their waste hauler for a bear-resistant cart if they don’t have one.

Community members should also be aware that livestock and bird feeders can attract bears. In the past few years there has been an increase in the number of goats preyed on by bears. Keep goats, chickens and bees in secure, safe locations that are protected from bears. Hummingbird feeders are also easily accessible and calorically rich for bears, and it is recommended community members remove bird feeders while bears are active. To learn more, visit bouldercolorado.gov/black-bears-and-mountain-lions.