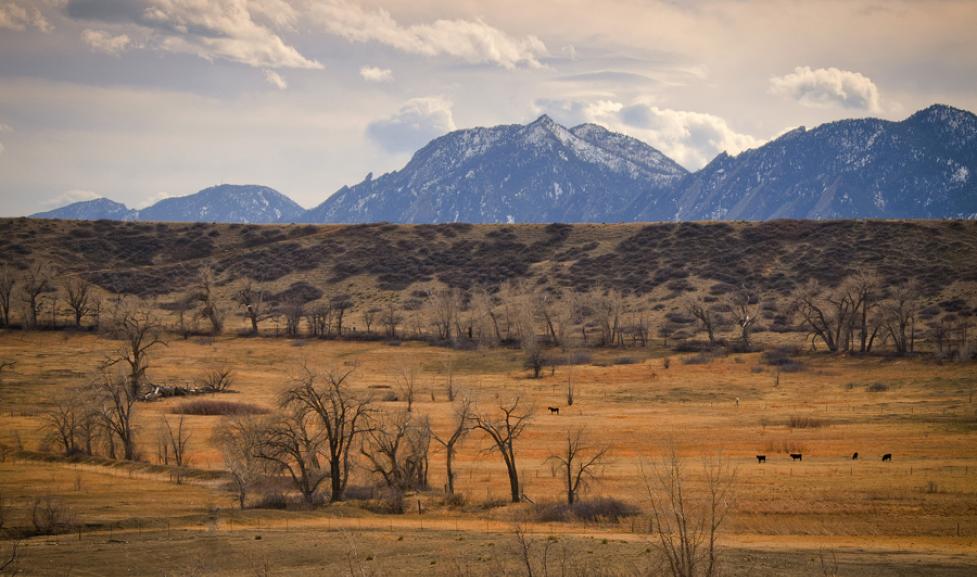 Anyone flying a drone must follow all federal, city and county guidelines. You may not launch, land or otherwise operate any unmanned motorized vehicle from or on any City of Boulder Open Space and Mountain Parks land.

Naming the "City of Boulder and its officials and employees" as additional insured in a general liability insurance policy with a combined single limit of $1 million per occurrence and a $2 million aggregate. Detailed insurance instructions are as follows:

To be determined by individual departments.

When filming in public places, the permittee will place signs in conspicuous locations around the filming area to inform people that filming is in progress, unless filming on City Open Space where signs are prohibited.

The permittee will not film in city park areas of organized activities, including without limitation: soccer, softball, baseball, or Ultimate Frisbee events within city parks.

The permittee will comply with all requests of the City Manager, including police and fire officials to stop filming or avoid specified areas, if in the discretion of such officials, it is the city's interest to make such a request.

The permittee agrees to obtain releases or consent from any person that is to be filmed.

The permittee will comply with all of the representations made in the "Application to film in Boulder" that do not conflict the general requirements of this permit.

The Boulder County Film Commission provides filmmakers the information on how to film within Boulder city limits and in Boulder County. The film commission staff is familiar with the regulations for filming in the area. They can identify locations, provide location photos and facilitate the permitting process.

Boulder County’s strong entrepreneurial base, which includes film businesses, numerous film festivals and series, and small independent and student filmmakers, creates one of the most active film commissions in the state.